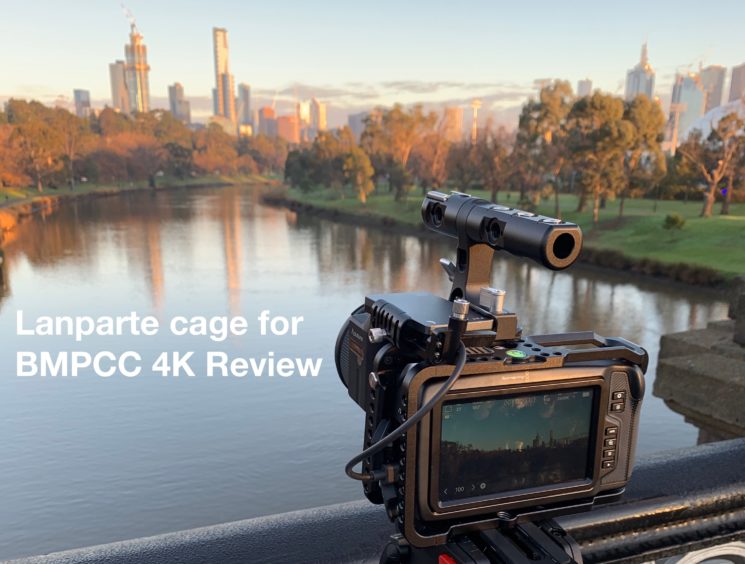 The Blackmagic Design Pocket Cinema Camera 4K is a really good camera with some amazing features. But one of the challenges that the camera presents is, it’s physical size and weight. In order to really get the best out of it, you really do need to put it in a cage.

Lanparte kindly sent me their cage for the BMPCC 4K to try out. Here are some observations.

The cage fits nicely around the camera and doesn’t add that much bulk. A thing that I like about it is that nothing is blocked by the cage. You have access to the card slots, battery door, top buttons and cable connections at all times.

They have even given thought to the air vents that the camera has for cooling. Those too are not blocked by the cage. 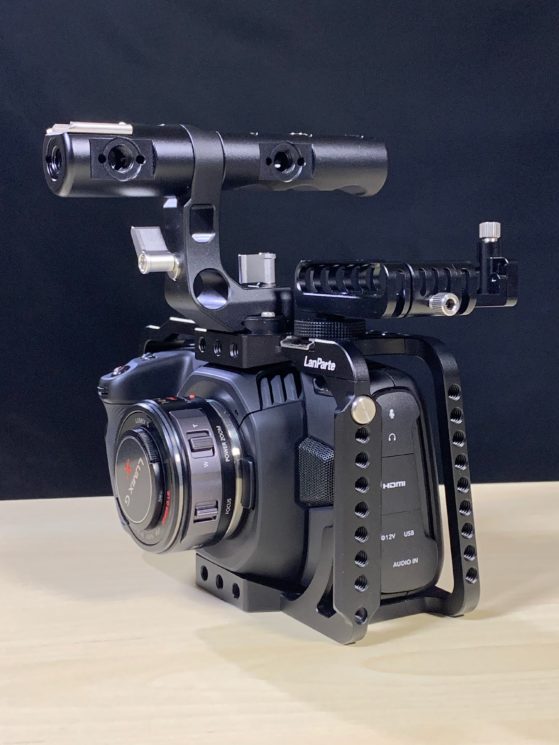 The cage also connects via one screw on the top and one on the bottom. This gives the cage a firm hold on the camera. There’s not spinning or sliding around. 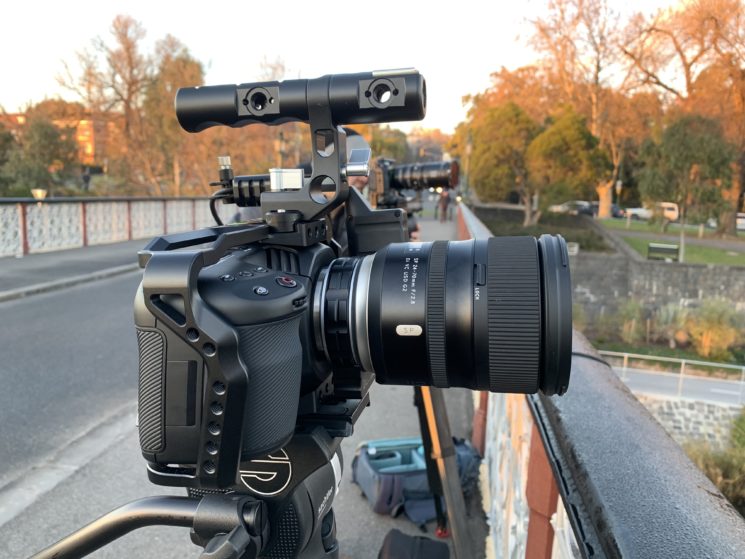 The cage is pretty much made up entirely of 1/4 screw points. So you’ve got them pretty much everywhere.On the top, on the sides and the bottom. You’ve also got one 3/8 connection on the top and one on the bottom. 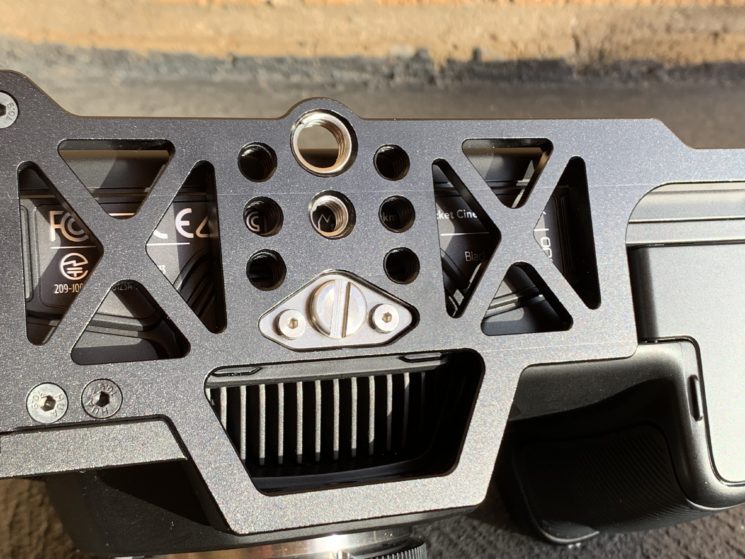 On the top is also a cold shoe as well as a bubble level. I really like the bubble level. It’s a little touch that I find I use more than I thought I would. 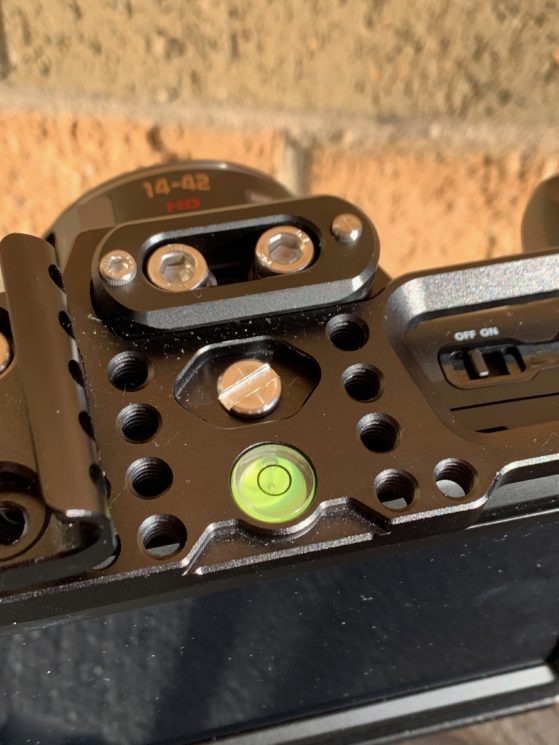 Something else they have thought of.There are three rows of connections at the bottom. So you can offset the connections for things like a gimbal. Though for the Ronin S, they also make a offset plate. As you need that to fit and balance the camera on the Ronin S.

I believe they also have a clamp for the Angelbird drives, but those are sold separately. A nice touch with the SSD clamp. Whilst it has a cold shoe attachment. It also has 1/4 so you have many mounting options on the cage. I find this particularly useful as sometimes you need to use bigger lenses and if the SSD is too far forward on the camera. It can get in the way of the bigger lenses. Also when I want to attach my EVF. The drive could be in the way. So being able to easily mount it elsewhere on the cage is super handy.

It also has a clamp for the SSD cable, which is a nice touch.

I’ve found getting drives in and out to be really easy. There is just a little screw you tighten or loosen to get the drive in or out. It’s a simple solution for attaching drives to the camera. I think it’s a good move of Lanparte to include the SSD clamp. Most people are going to use it.

There is an optional wooden handle that you can get. It would have been nice if they could have offered a different package where the handle is included. I think a lot of people would find it useful.

For $239 USD, the Lanparte cage for the Blackmagic Design Pocket Cinema Camera 4K is good value in my opinion. It’s well thought out. Light at 510 grams and comes with pretty much all the features you’re going to need in a cage for your camera.