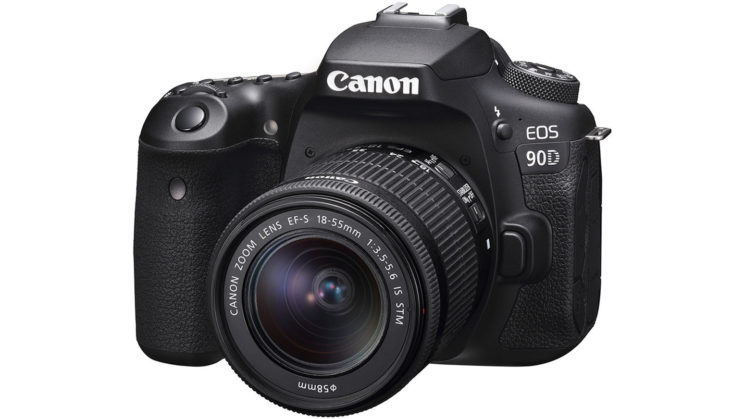 It’s been leaked about for weeks, along with the EOS M6 Mark II mirrorless camera, but now the Canon EOS 90D is official. It’s a 32.5-megapixel APS-C camera that shoots 4K UHD video without cropping. At least, no cropping beyond the already cropped APS-C sized sensor. It has the “Vari-Angle” (flippy out) Touchscreen LCD like its predecessors, and only costs $1,200.

For a while, it was unclear what Canon was planning to do with the EOS 90D. Was it simply going to be just an EOS 80D replacement? Or was it also going to be a combined successor to both the 80D and the EOS 7D Mark II? Well, it turns out, that it’s just the EOS 80D replacement, but it looks to be a fairly decent camera, for the most part. 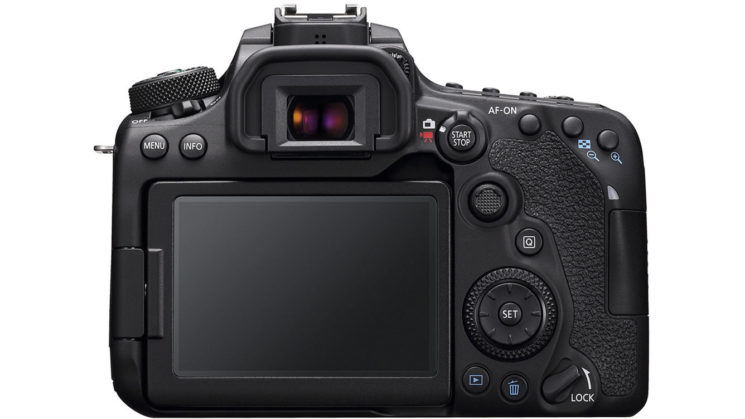 While it’s about what we’d expect for a mid-range DSLR these days, it has a lot to live up to with the 7D product line apparently having been discontinued. But one of the major audiences for this particular line of cameras has been vloggers, thanks to the capability of this level of camera and the flippy out LCD. The EOS 70D and 80D kind of ruled YouTube for a while there when it came to the most popular vlogging cameras. But as Canon lagged behind, particularly when it came to the lack of 4K video, people started to look elsewhere. Now, the EOS 90D might win a few of them back into the fold. 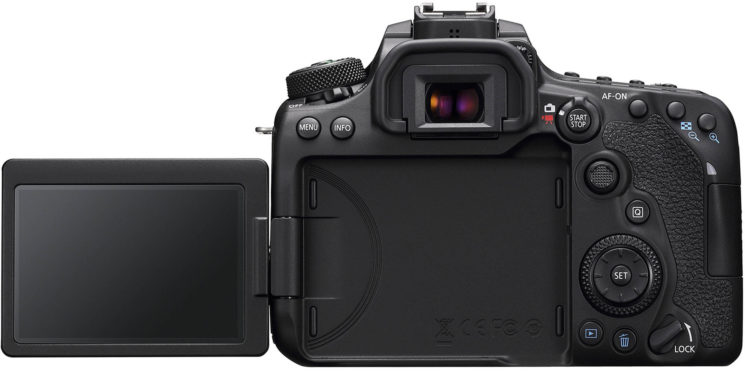 The EOS 90D looks to be fairly similar to the EOS M6 Mark II, also announced today. They both offer a 32.5-megapixel APS-C CMOS sensor, shoot uncropped 4K video (a first for Canon), although the M6 seems slightly quicker, particular in continuous shooting mode. The M6 Mark II shoots up to 14 frames per second while the EOS 90D only goes up to 10. Of course, that matches the framerate the 7D Mark II was capable of, so it’s not that terrible.

The M6 Mark II also has the drawback that, if you’re a vlogger, the LCD flips up, not out to the side like the 90D. Neither body has stabilisation, so you’re still reliant on IS lenses either way, too. 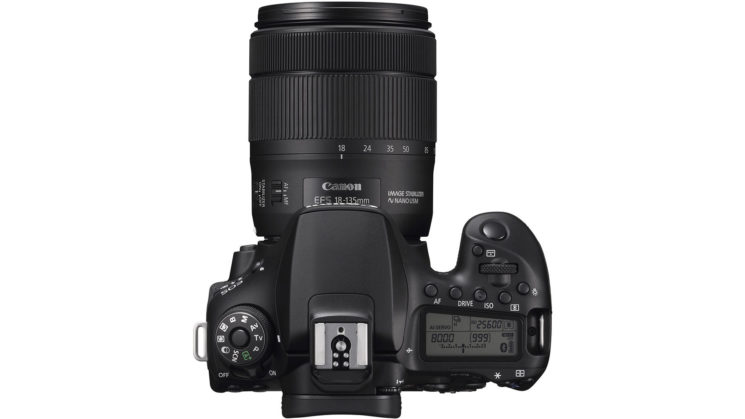 It does seem to be a worthy upgrade from the EOS 80D in many ways. The 4K video resolution alone will be enough to tempt some users, although there aren’t really any specs out about it yet. All of the spec sheets and reports say that it shoots 4K UHD at 29.97fps, but what about folks who aren’t in the US? Does it also offer 25fps? How about 23.976fps?

Canon did omit 1080p 23.976fps from the EOS RP, so perhaps they’ve removed that framerate from the EOS 90D, too, for both resolutions. I guess we’ll have to wait and see.

« Canon launches two out of three new RF lenses: 15-35mm f/2.8 and 24-70 f/2.8
The powerful new AI Structure tool in upcoming Luminar 4 adds texture and detail only where your photos need it »