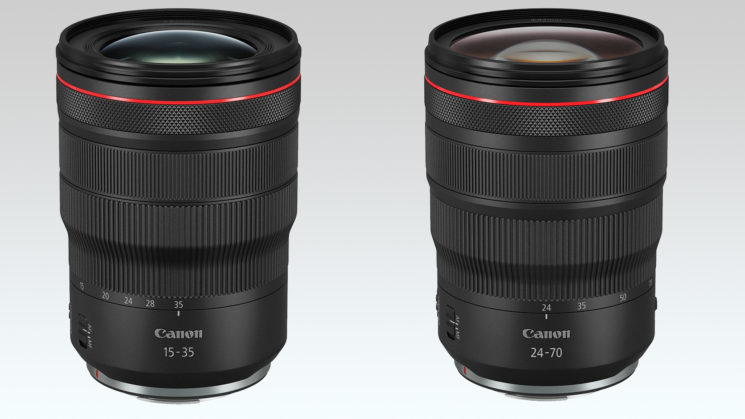 It seems that Canon is on fire with gear announcements today. In addition to the new EOS M6 Mark II and EOS 90D, the company has announced two out of three RF lenses we’ve been waiting for a while. The RF 15-35mm f/2.8 and RF 24-70 f/2.8 are now out, and they’re even a bit cheaper than we initially expected. 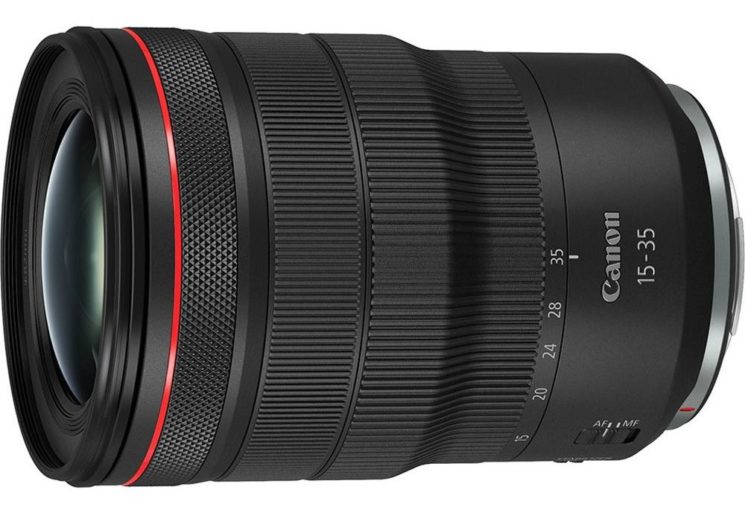 The Canon RF 15-35mm f/2.8L IS USM is a wide-angle zoom lens is designed for use with full-frame Canon RF-mount cameras. It features two UD (Ultra-Low Dispersion) elements, which help to minimize chromatic aberrations and color fringing. It also packs three aspherical elements which correct spherical aberrations and distortion. The lens features a rounded nine-blade diaphragm, which should contribute to a pleasing, smooth bokeh.

The lens features optical image stabilization which reduces camera shake by five stops. Canon also promises quick, accurate and smooth focusing thanks to the Nano USM system which utilizes both a ring-type USM and an STM mechanism.

Canon has applied Air-Sphere Coating (ASC) to lens elements in order to reduce backlit flaring and ghosting. There’s also a protective fluorine coating has on the front and rear element to resist fingerprints and smudges, or at least to make it easier to clean them. The lens is also weather-resistant, dust- and moisture-proof. 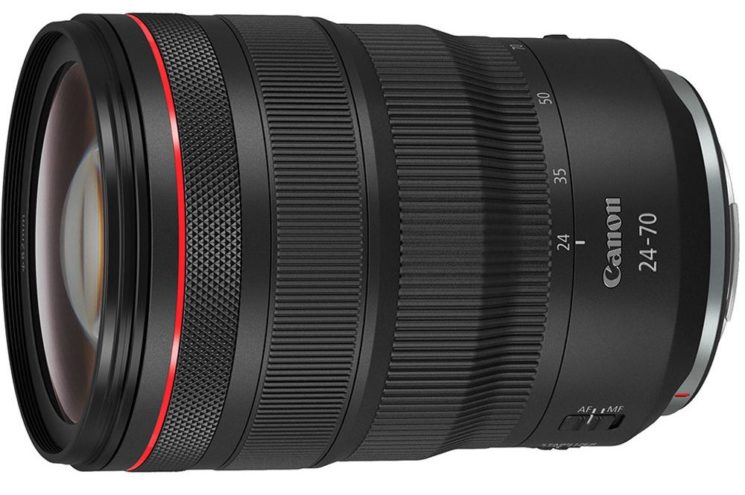 The 24-70mm lens offers a standard wide-angle to telephoto zoom range, and many photographers have one of these in their gear bags. And this one is designed for full-frame Canon RF-mount mirrorless cameras.

The rest of the specs are the same as those of the RF 15-35mm f/2.8L IS USM. The RF 24-70mm f/2.8 has a rounded nine-blade diaphragm for smooth bokeh. There’s an Air Sphere Coating (ASC) which reduces backlit flaring and ghosting. The lens also offers five-stop optical image stabilization and the Nano USM system with both a ring-type USM and an STM mechanism.

And what about the RF 70-200mm f/2.8L IS USM? It was always rumored along the 15-35mm and the 24-70mm as a part of the “holy trinity.” Well, considering that the latest reports claim it’s coming in December, I guess we’ll see the official announcement later this year, perhaps this fall.