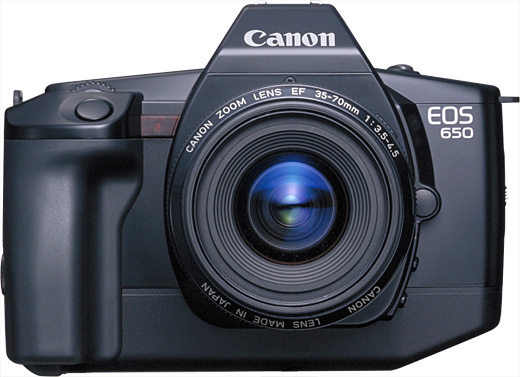 Canon users should get out the balloons this coming March and join in the celebrations of 35 years of Canon’s EOS system! The EOS label includes both interchangeable cameras as well as its entire fleet of interchangeable EF and RF lenses.

Canon first launched the EOS system in March 1987 with the EOS 650 Single Lens Reflex camera and EF lenses. It was the first fully electronic mount system and represented the dawn of a new generation of Auto-focus SLR cameras.

The term EOS is obviously an acronym for “Electro Optical System”, but here’s something you may not know (I didn’t and I’ve been shooting Canon for 16 years!). Eos is actually the Greek goddess of dawn, which seems fitting somehow. 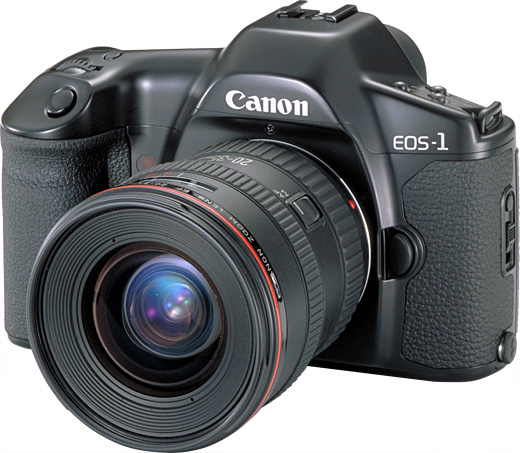 During Canon’s film era, the ESO SLR cameras received high praise for their innovative technology and design. The company went on to release its top-of-the-line professional model the EOS-1 in 1989. In 1993 the user base was expanded to include a more consumer-orientated customer with the introduction of the more compact and lightweight EOS Kiss (also called the EOS Rebel XS and EOS500 depending on the region). 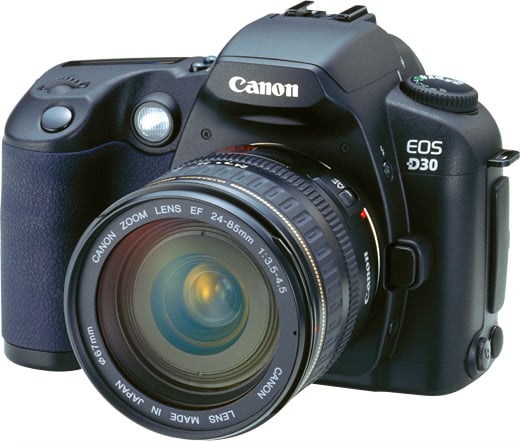 The first serious foray into digital cameras was in 2000 when Canon released the EOS D30. This release has obviously paved the way for subsequent DSLRs until the present day mirrorless R systems.

In 2001 the pro-orientated high-speed and high-image quality EOS-1D was introduced and is still a firm favourite for many working pros today. The digital Rebel series continued to expand into digital territory in 2003 and for beginners has never really looked back. I began my DSLR journey on a Digital Rebel (400D) and it served me incredibly well for many years until I was ready to upgrade. I still use it now for teaching, it still takes great images and it’s simple enough for most people to understand quickly, although obviously, it lacks many of the newer design features of subsequent models and the LCD screen on the back isn’t great. 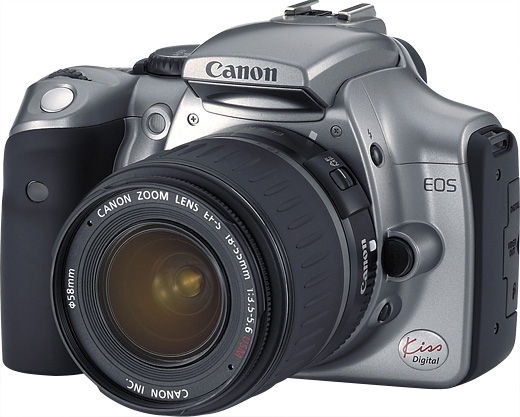 In 2008 the 5D Mark II was launched which was pretty groundbreaking at the time because it featured full HD video recording. It basically allowed still photographers their first glimpses of shooting video without needing a completely separate video rig. From there, the Canon Cinema EOS system was introduced in 2012, further cementing Canon’s place in the video production industry. 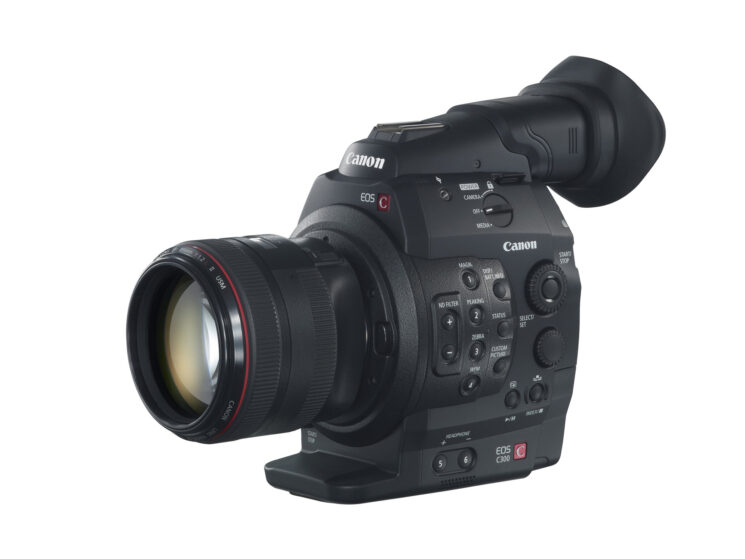 In 2018 of course the EOS R system of mirrorless cameras was developed. This was continued with both the R6 and the R5 in 2020, the latter of which is capable of recording video in 8K. 2021 also saw the introduction of the R3 mirrorless camera aimed at sports photographers and featured eye-controlling AF. 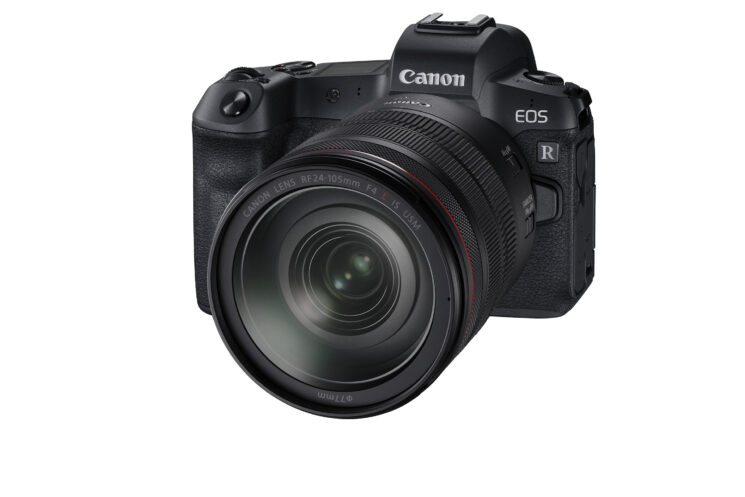 Canon says that it “will continue to refine its diverse imaging technologies…to create an even more robust EOS System that meets the needs of an increasingly broad user base”. This statement is quite interesting considering the move away from DSLRs in the past year by Canon.

The CEO recently stated that there would be no more flagship DSLRs and the company has recently pulled many of its EF lenses from manufacture. The future for Canon and its EOS System seems to be increasingly mirrorless, in fact, Canon has just released two new ultra long RF lenses. I don’t think that this shift towards mirrorless is necessarily a good or a bad thing. We saw the decline of film cameras towards the end of the 1990’s and this appears to be the next technological shift in cameras. Just as film is not dead, I think it will be a long time before DSLRs are truly DOA. One thing we can agree on is that Canon EOS is here to stay in one form or another, and is one of many great camera systems.

« Canon has announced 800mm f/5.6 and 1200mm f/8 L IS USM Super-telephoto lenses for RF mount
Hubble? James Webb? No, these “space photos” are gasoline puddles on a parking lot »