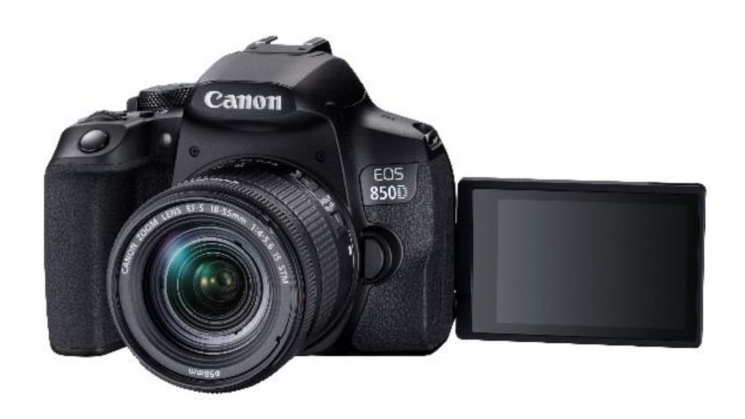 Well, Canon sure is the talk around the water cooler lately, huh? First the EOS R5, then the EOS R6 and now it seems the EOS 850D (Rebel T8i) details are starting to come out, along with some leaked photos this time.

The leak of an expected announcement for the new camera first came from a not-too-unexpected source, Nokishita, via Twitter, where they also mention a Canon RF 24-105mm STM lens. They expect an announcement to come in February, likely before or at CP+ in Japan.

After this tweet, both a partial list of specs and some photos were leaked on Canon Watch. If true, the specs don’t look like they’ve checked all that much from the EOS 800D (Rebel T7i). It’s got a 24-ish megapixel sensor, same 45-point all cross-type AF system, dual pixel autofocus, a 3″ flippy out LCD, although the continuous shooting speed has been bumped from 6fps to 7fps (or 7.5 in live view). 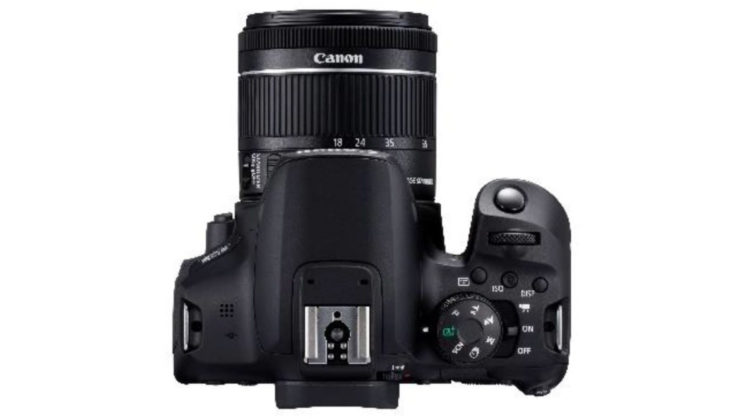 One big change from its predecessor, though, is that the EOS 850DD/T8i will shoot 4K 30fps video without any cropping (well, except for the inherent 1.6x crop standard to all Canon APS-C bodies). But it won’t crop the crop, like the EOS M50 does when shooting 4K video, which results in a whopping 2.5x total crop vs full-frame (smaller than Micro Four Thirds).

So, I think that should be 1.04 million dot touch panel vari-angle LCD (a little over a megapixel) rather than the “104 million” (yes, that would be 104 megapixels) mentioned in the leaked specs list. 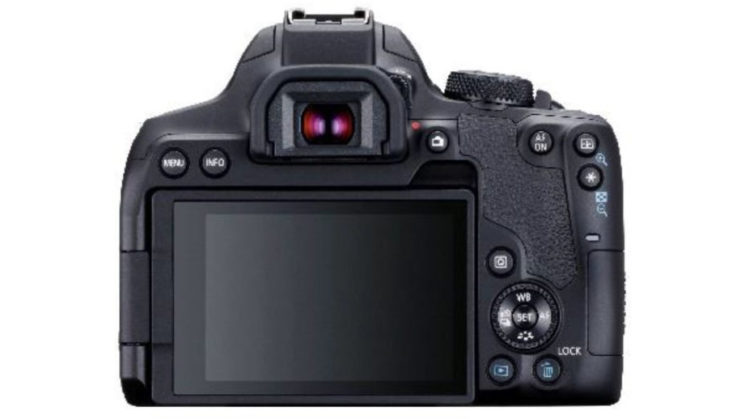 While it will no doubt be a popular camera amongst enthusiasts and hobbyists, it looks like it might be a good option for YouTubers and vloggers, too, assuming it contains the microphone input that was finally added to the product line with the T7i. Throw a 10-18mm on there, and the overall setup is lighter than even the EOS RP (which also shoots APS-C format 4K video) as you don’t have the weight of the EF to RF adapter. I would expect it to also be a significantly less expensive combo, too – anybody else feels the EOS RP is kind of expensive compared to the sale prices we regularly see on the EOS R?

The EOS R5 is also expected to be announced at some point in February, so we’ll keep you posted when we hear more about either.

« This AI-based app “paints in” new objects to your photos
How technical do you have to be to take a good photo? »