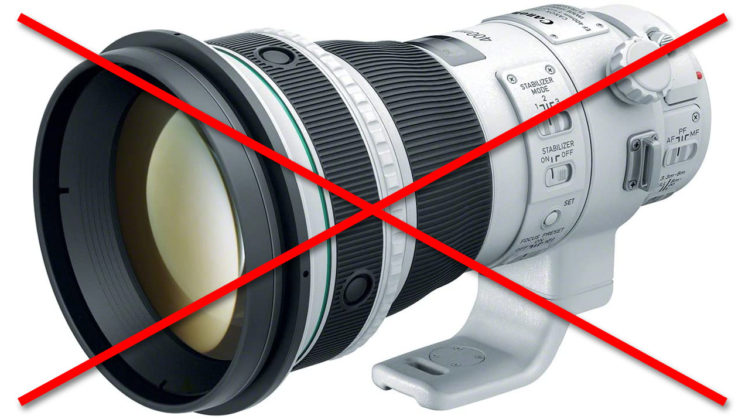 Canon’s cull of DSLR lenses continues. According to a report from Canon Rumors, no fewer than nine more Canon EF and EF-S lenses have been added to the discontinued list, with four more Canon EF primes (including some sports and wildlife big guns) slated to be discontinued at some point during 2021.

With a couple of notable exceptions, like the Canon EF 135mm f/2L USM and Canon EF 14mm f/2.8L USM, the lenses aren’t particularly high end, although there are a lot of consumer models on the list, suggesting Canon might be either getting ready to push more towards EOS M for entry-level or maybe they’re about to give us an APS-C RF mount body.

According to the report, also expected to be discontinued during 2021 are the following lenses, including three that are very popular with sports and wildlife photographers.

Canon Rumors is maintaining a list of Canon lenses that have been recently discontinued and it seems to be growing very rapidly. Five more were added to the list just last week. But if you’d had your eye on picking up some EF glass, it’ll be worth keeping an eye on the stock levels (and prices) in the coming weeks and months as retailers start to run out of stock.