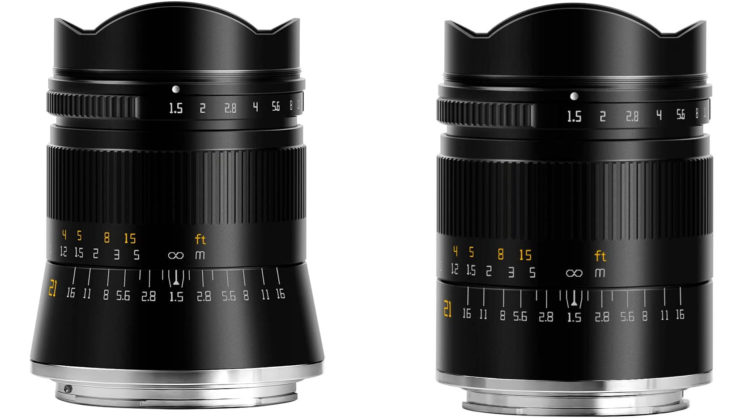 Initially launched at the end of 2019 for Leica M mount, TTArtisan has now released two new mount versions of its 21mm f/1.5 full-frame wide-angle lens. No longer do you need to use adapters to fit the Leica M mount lens onto your Sony or Nikon mirrorless camera. It’s now available in both Sony E and Nikon Z mount variety.

Like its Leica M version, the two new Sony E and Nikon Z versions are both full-frame manual focus lenses, containing 13 elements in 11 groups and a 10-blade diaphragm offering a wide f/1.5 aperture. Unlike the Leica M version, though, these both come in at a little under $250, whereas the Leica version is still $429. 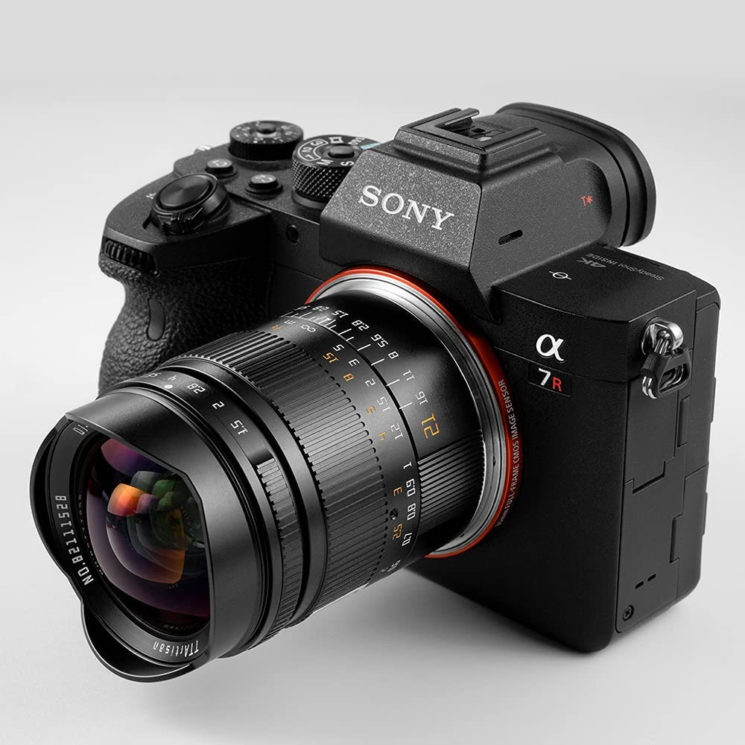 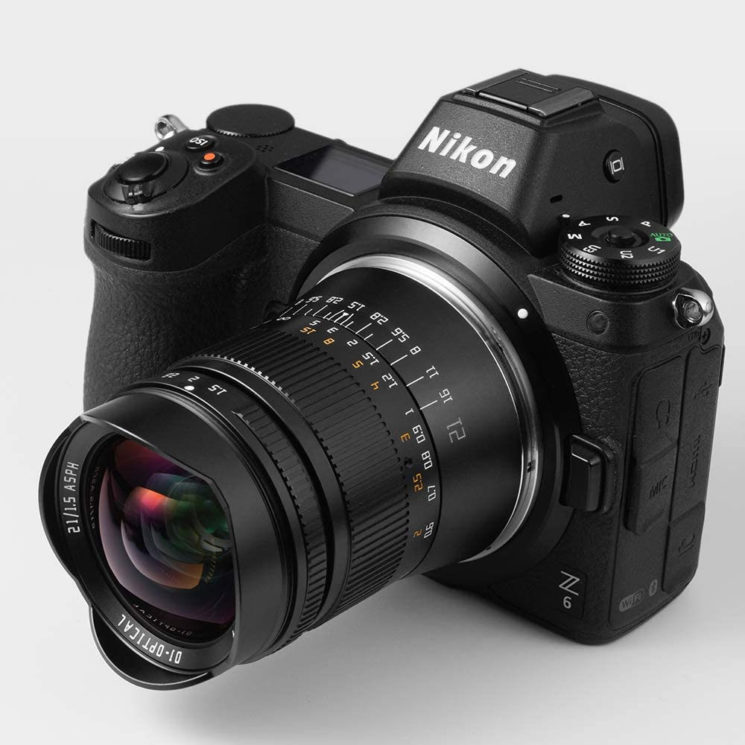 Each lens, regardless of the mount, comes with front and rear lens caps, a lens hood and a pouch in which to keep it safe. Offering a wide-angle field of view with a nice wide aperture, this is a potentially fantastic lens for landscape, where autofocus isn’t typically required, or street photography when zone focusing.