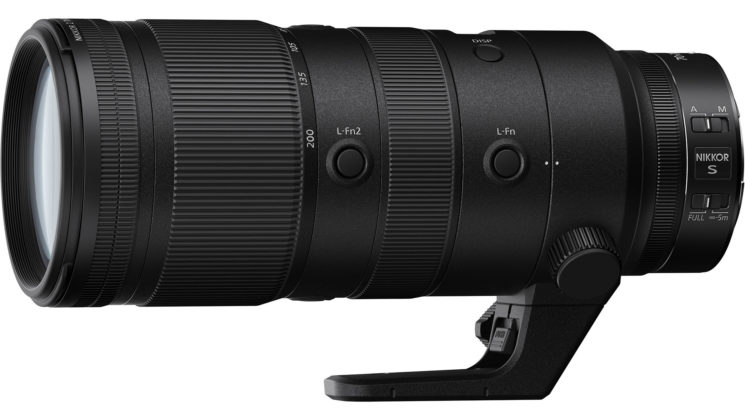 Well, this is one all the Z mount shooters have been waiting for. Nikon has now finally announced the Nikon Nikkor Z 70-200mm f/2.8 VR S for Nikon Z mount mirrorless cameras. And, surprisingly, it’s $200 cheaper than the F mount version for Nikon DSLRs.

As with all 70-200mm lenses, the new Nikkor Z offers great versatility, allowing you to cover everything from sports and events to portraits. As with its F mount counterpart, the Z mount version features vibration reduction and a maximum f/2.8 aperture throughout the zoom range, but with a much closer minimum focus distance of 50cm (vs 1.1m on the F mount).

The optical makeup of the lens is 21 elements (six extra-lot dispersion, one fluorite, one short-wave refractive index element) in 18 groups featuring ARNEO, Nano Crystal and Super Integrated coatings in order to help suppress flare, ghosting and surface reflections and improve contrast and colour. On the end, the Z lens uses the same 77mm filters that the F mount version uses, too, so you can stick with all the filters you already own if you’ve made the switch from Nikon DSLRs to mirrorless.

Two stepper motors are used in the autofocus system to help improve speed, accuracy and quietness. Vibration Reduction is also, naturally, incorporated into the lens, along with an OLED on top which lets you confirm aperture and focus settings. There’s also an assignable function button.

Interestingly, the lens pouches typically supplied in the past with F mount 70-200mm f/2.8 lenses seems to have disappeared in favour of a thin, flimsy, wraparound thing. This will likely make it easier to keep your lens protected inside a larger bag, but going out with just the one pouch attached to your belt is apparently no longer an option. There are third party options, though. 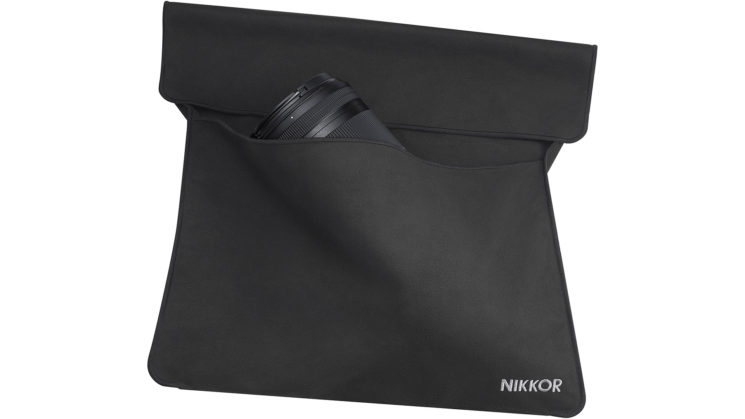 I’d be curious to see how this performs once they become available, and how it stands up against the Nikon 70-200mm f/2.8E FL ED VR with the FTZ adapter. One would expect to see much better performance from a native lens, but given the hype Nikon offers for the FTZ adapter with F mount lenses, the difference might not be as large as we might expect.

« Insta360 teams up with Leica for the ONE R – A modular action camera with a 5.3K 1″ sensor
My new photo series shows how technology has become our modern day religious icons »