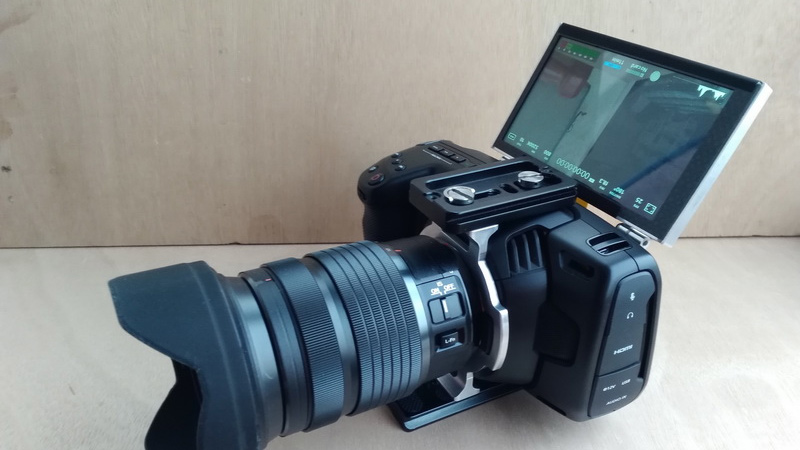 The only thing that really stopped the Blackmagic Pocket Cinema Camera 4K from becoming the vlogging camera of choice is the lack of flippy up or flippy out articulating LCD. In order to be able to see yourself, you’d need to use an external monitor, which increases the weight, making it somewhat impractical.

Sure, the Pocket 4K was never intended to be a vlogging camera, but that hasn’t stopped Power_cheung over on Filmmaker.cn from taking matters into his own hands and figuring out how to modify his Pocket 4K to give it that flippy up LCD.

Power_cheung’s “prototype” seems to have had the LCD physically removed from the camera itself and then attached to a custom bracket in order to allow it to flip straight up so that you can view it from in front of the camera. 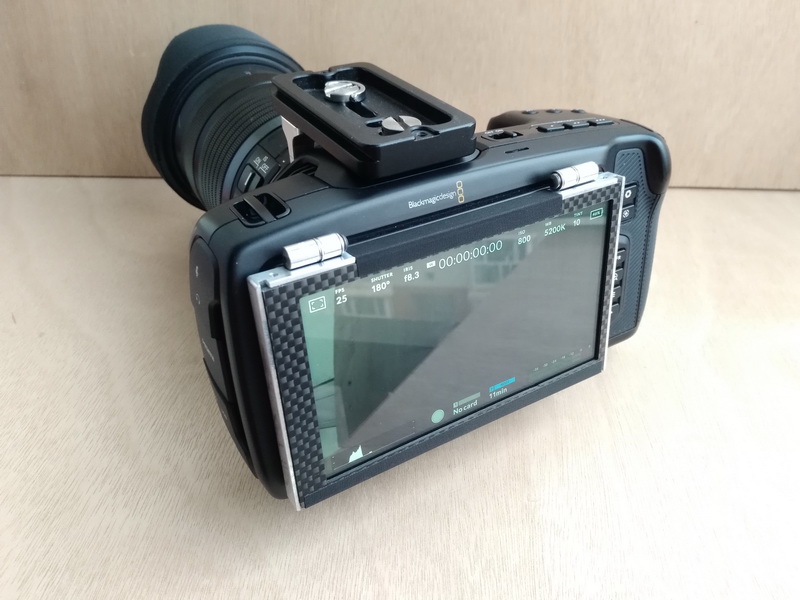 He stats in the post that this is an engineering test to check the viability of the hinge and how well it works. 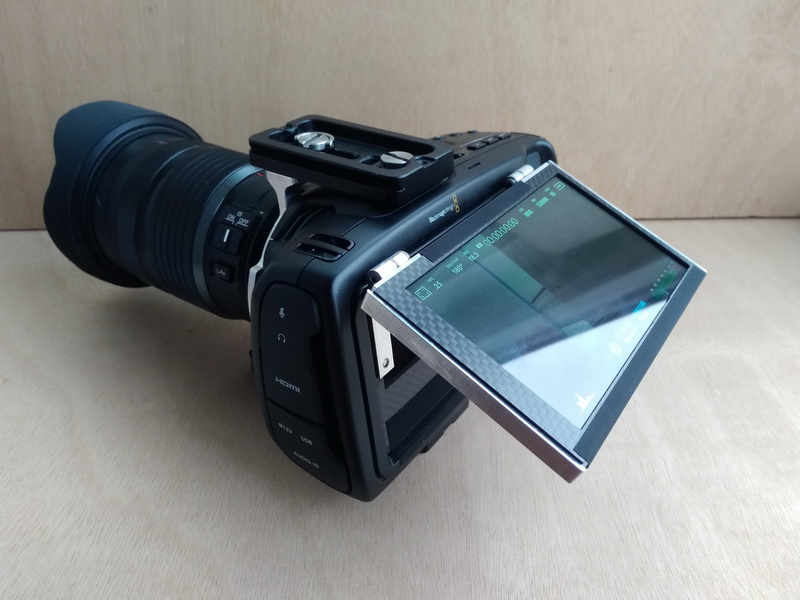 And it seems to work extremely well, although there is one rather obvious flaw if you are standing in front of the camera to record yourself. The display is upside down. 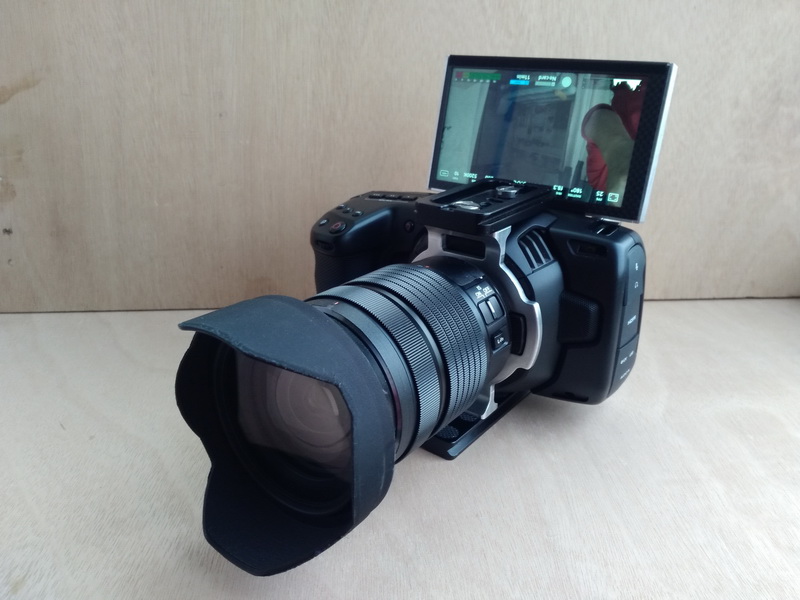 But if all you’re doing with it is to check focus and ensure that you’re in the shot, then this may be good enough. Although having everything flipped upside down and back to front might take a little getting used to if you need to recompose. 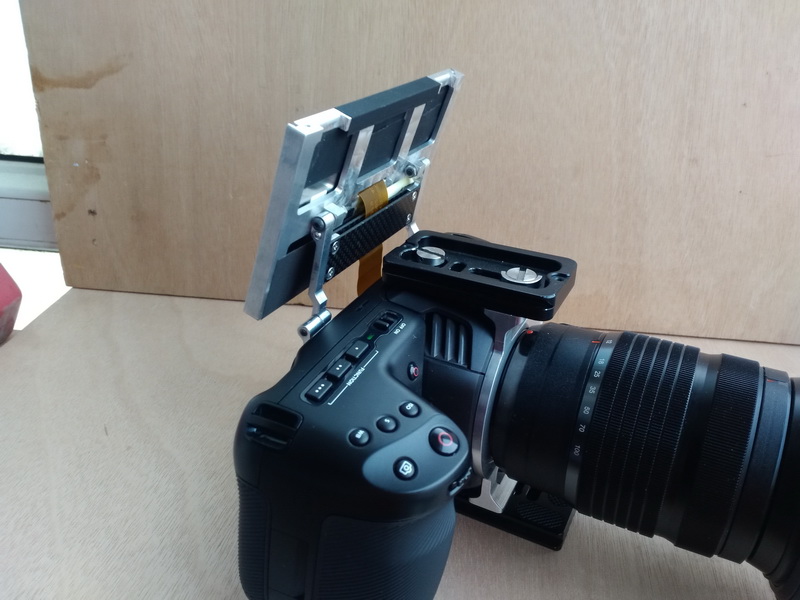 You can see that the bracket is essentially just machined from aluminium. It’s certainly not a finished item, although Power_cheung says that he plans to turn these into a kit. He also says that it offers space to mount an external SSD where the screen would normally reside, freeing up space on top of the camera, where you might normally mount one.

One feature that’s a bit more universally useful, though, is that the LCD also flips down. This can be very handy if you’re filming something from above you, like you have your arms raised shooting over a crowd of people, or if you’re holding it up high on a monopod, simulating a drone shot or something. 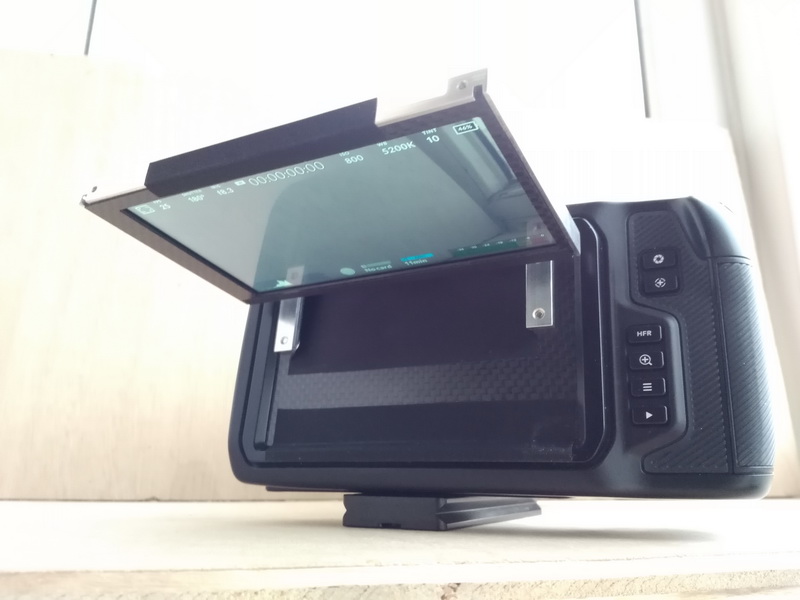 It’s still a work in progress, Power_cheung writes, and that more testing needs to be done, particularly practical tests to see how it impacts a real shoot workflow. But he also says that the basic framework is determined, and any modifications made to it now will be minor.

Naturally, the LCD will also fold back down into its (almost) original position. 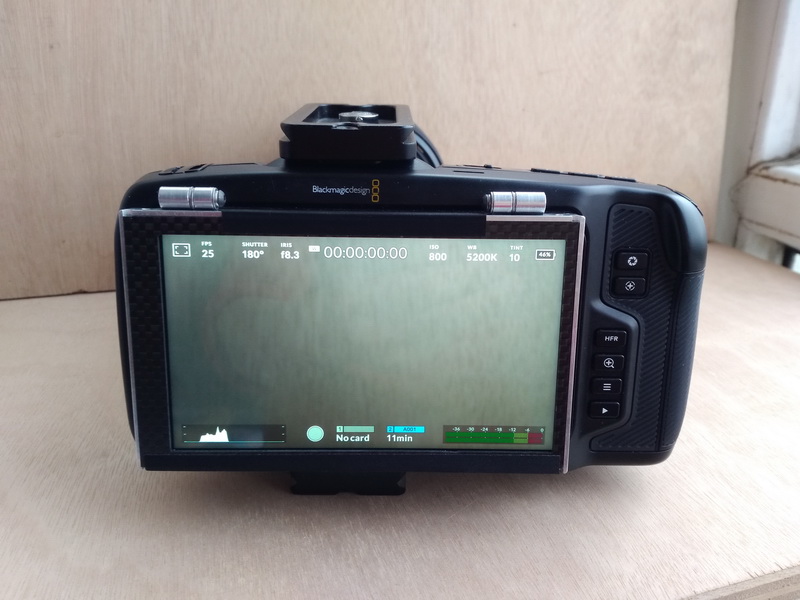 According to the post, he plans to make a small batch of kits to sell once the design is finalised, which should be by the end of May or early June. There’s no word on where one might actually be able to buy one yet, though. He also says that the modification is completely reversible if you want to go back to the built in LCD. I would imagine your warranty would still be void, though.

You can see more photos over on the Filmmaker.cn website.

Hopefully, whenever the next Blackmagic Pocket camera comes out, it’ll have a built-in articulating LCD of some kind. Personally, I prefer one that flips out to the side, but flippy up would work, as well, as long as I could mount a microphone to the side and not in front of the screen.

I can’t see myself ever wanting to hack a camera apart like this, unless it was already out of its warranty and it didn’t matter if I killed it in the process. Would you?