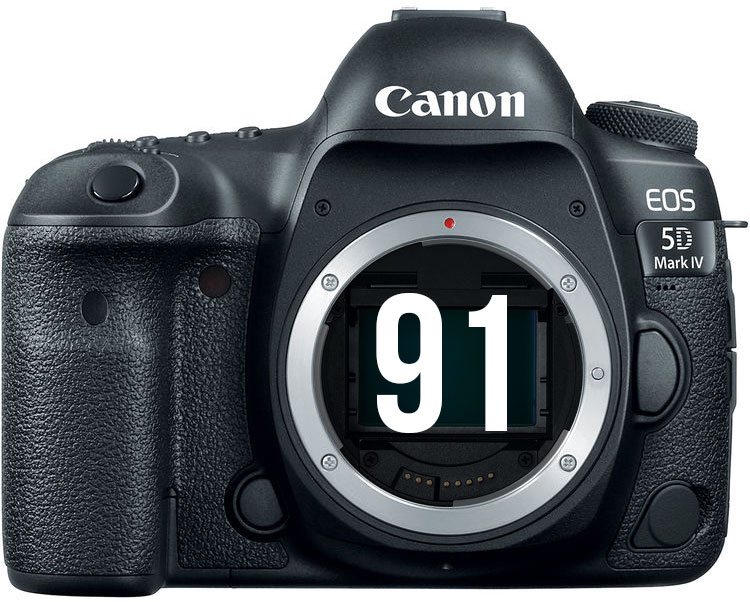 You know that you were waiting for this. After trashing the Canon 5Dmk4 no clean HDMI output for 4K, Rolling shutter issues and lack of many video features, finally there is something nice to say about the camera.

The final score is 91, which is better than any camera in the Canon line up. But, according to DxO, it is not just an overall score thing, the 5dmk4 beats the Canon gang on every single aspect (aside sports on the 1Dx mkII).

Here is the breakdown from DxO on the top Canon bodies: 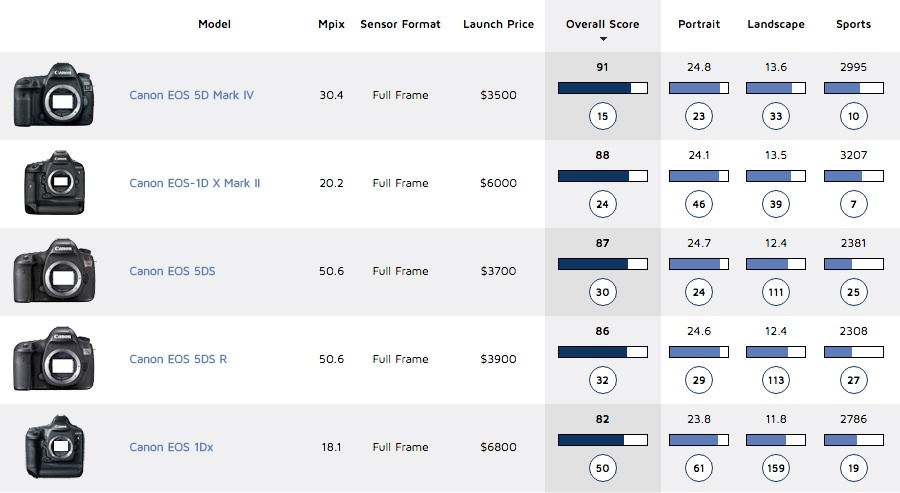 Told you that this is good new for the 5Dmk4 lovers. Want some more good news? The Canon 5dmk4 also boasts killer dynamic range and low light performance. According to DxOMark:

The only advantage seems to be Low light over the Nikon.

So, now that you have some good news, are you getting one?