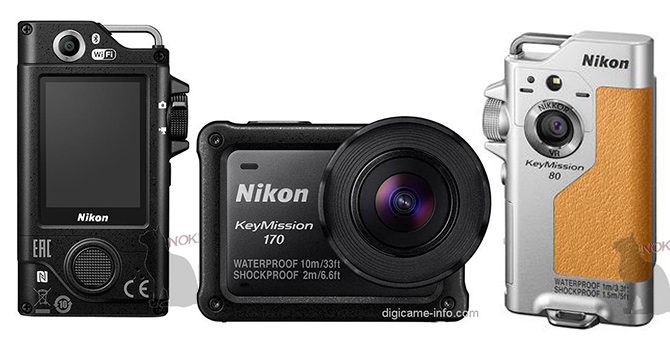 A little more information is coming out on the two new Nikon KeyMission 80 bodycam, and KeyMission 170 action cam. The most obvious one being that the KeyMission 80 appears to be coming in multiple colour options. I’m not quite sure what’s going on with the silver & leather look one, though. Perhaps it’s supposed to be “retro”. You know, to remind you of those old school bodycams from the 60s and 70s.

Still, both Nokishita and Digicame-info are reporting sets of specs, and both have released new images of the cameras. Interestingly, it appears that even though the KeyMission 170 is natively waterproof without an external housing, one is being made. If the image is accurate, the housing increases the depth to 40m (or 132ft).

Let’s get the action cam out of the way first.

As suggested in the previous KeyMission leak images, it is a 4K camera. Shooting at 30fps, it also offers 1080p HD at 120fps. It kind of had to be 4K, really, to keep up with the competition. The GoPro Hero4 Black shoots 4K and it’s so old it’s about to get replaced. The Yi 4K has also raised the quality vs cost bar quite high.

Like the Yi, the KeyMission also appears to have a built in LCD, giving it a leg up over the GoPro. Interestingly, there’s no mention of touchscreen (which the Yi 4K has). Photos of the back of the camera do show up, down and “OK” buttons. No touchscreen wouldn’t really be surprising, although disappointing. It is possible, though, that the buttons are there as extra controls for when the camera’s inside its waterproof housing. 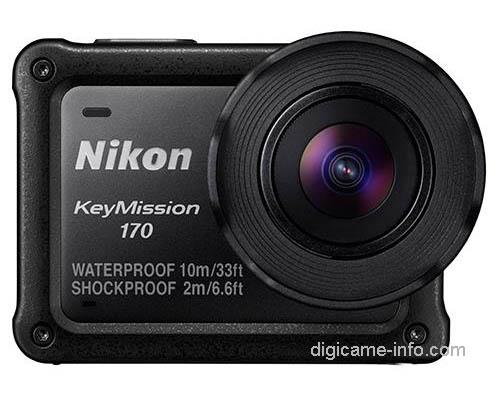 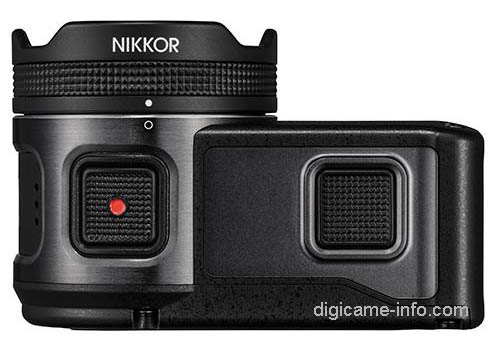 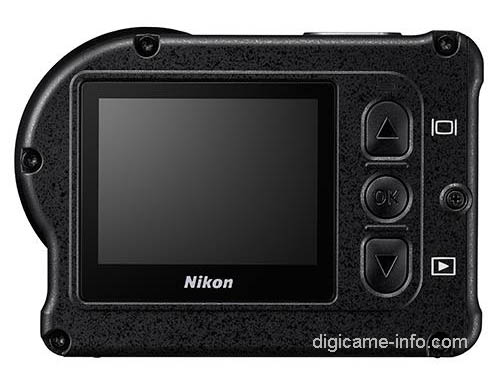 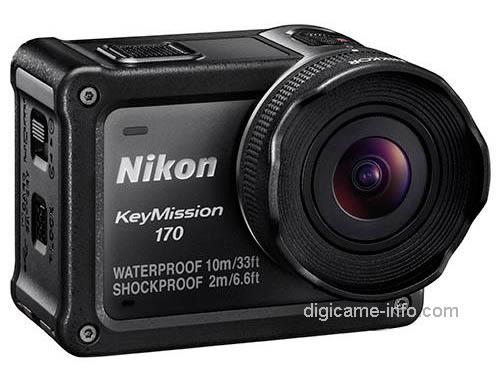 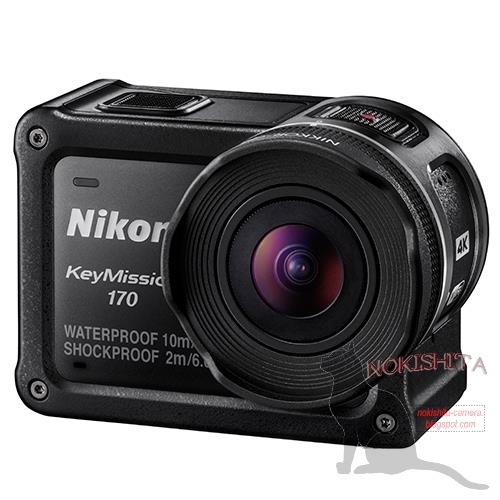 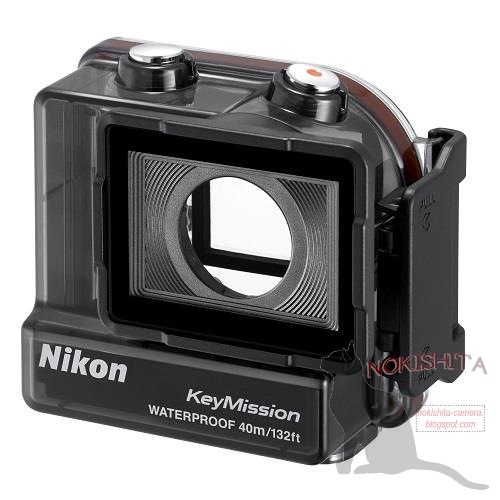 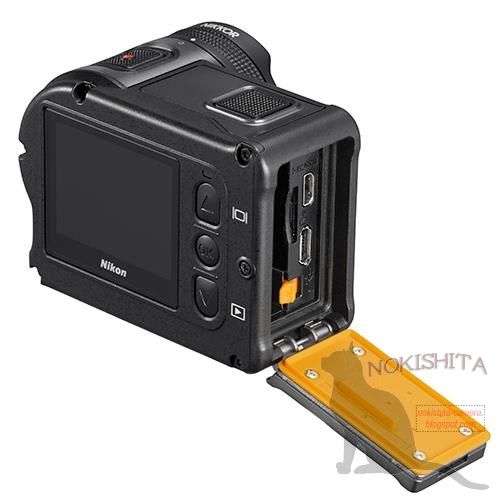 It’s difficult to tell from the side whether the USB socket is micro USB or a USB Type-C socket, but I’m leaning towards micro.

One slight issue I can see immediately, is for anybody wanting to use this camera on a drone for FPV. I’m sure it’s quite capable, but that door might make it physically not possible. Most of the FPV systems I’ve seen take a feed from the USB socket and send a composite video signal into a transmitter. That’s the way GoPro works, it’s the way my Yi HD action cams work.

Sure, you could leave the door open, but with the camera mounted on a gimbal, that door flapping around isn’t going to help. Balance is going to constantly shift, battery life will be affected as the moters work harder to compensate. Hopefully there’s a way to remove it when required.

Next up, the KeyMission 80 bodycam.

It shoots 1080p, not 4K. It features “Electronic anti-shake”, which puts to bed any idea that the “VR” tag is anything like their DSLR lenses. It would’ve been nice, though.

What’s particularly interesting about this.. Well, perhaps more curious than interesting, is that it has a second camera. One faces forwards in the direction you’re pointing it, and the other shoots back towards you. I’m not entirely sure how this is useful if using it as a bodycam.

The only time I could see it being even vaguely useful is for quick selfie videos. Even then, though, you’d be putting a horizontal image on an LCD that’s oriented vertically. What? It just makes no sense. 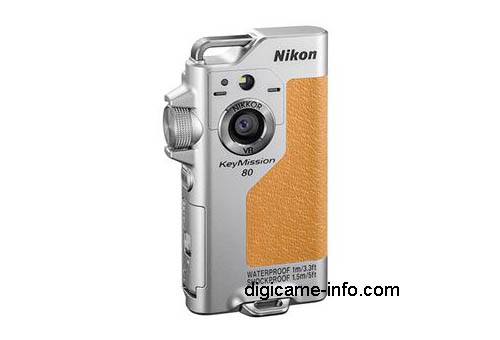 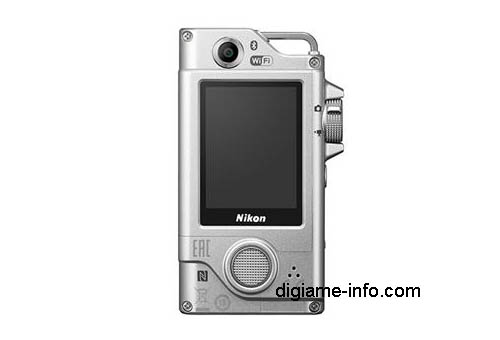 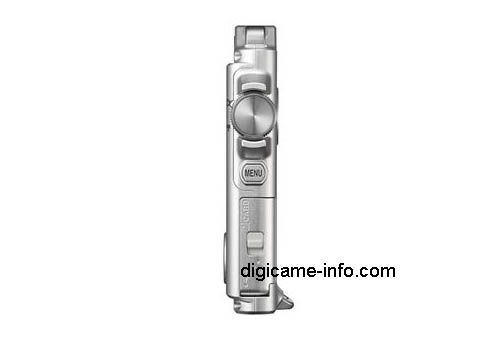 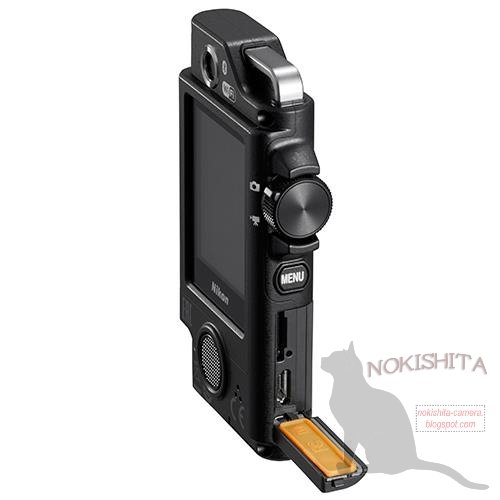 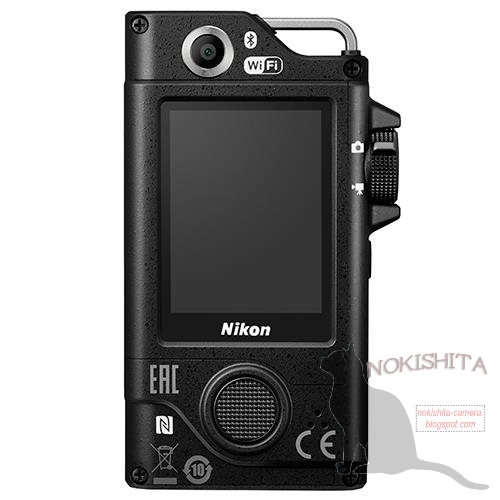 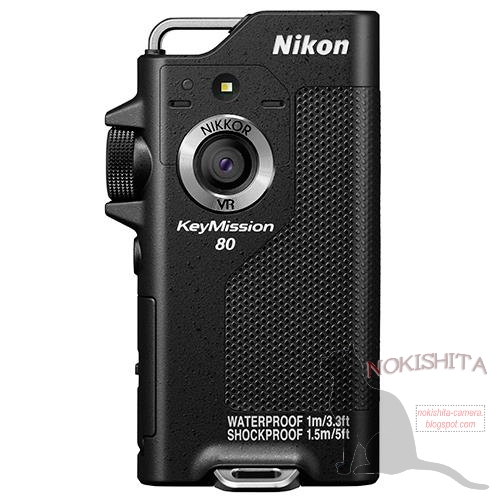 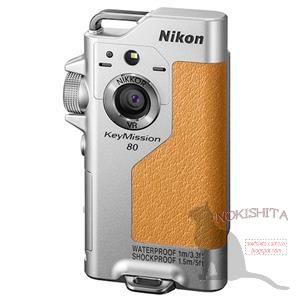 As shown in the previous images, the KeyMission 80 looks to be waterproof to 1 metre. I wouldn’t take it diving, but it should offer some protection if it falls off your chest into a puddle.

There’s still no official word on when these cameras might be released. How much they’ll cost and even when an official announcement will appear is still a mystery. With two leaks in rapid succession, though, I’d be surprised if something wasn’t mentioned at Photokina.

Announced in January, the original KeyMission 360 was expected to be released in Spring. That has since been pushed back to October. Announcing the two new cameras officially at Photokina for an October release alongside the 360 would be a good plan.

Now that there’s a little more information out, what do you think of the two new cameras? Is the KeyMission 170 looking attractive to you yet? If it’s announced before the GoPro Hero5, will you get one? How about that KeyMission 80? Anybody else see a reason why they might’ve put two cameras in it? Will you get one anyway? Let us know your thoughts in the comments.