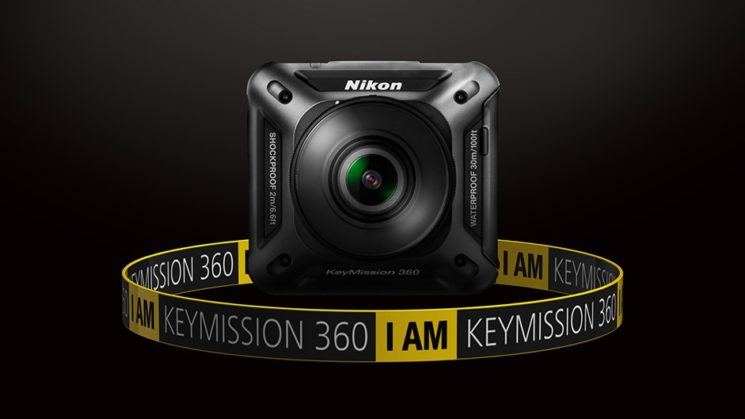 The US Presidential inauguration is only a few days away. It will take place on January 20th, and we now know the technology behind the event coverage. In case you live far away and don’t want to miss a thing, Nikon and USA Today have enabled live streaming. They have announced the choice of the gear for the occasion – it will be a set of customized Nikon KeyMission 360 cameras.

The official press release of Gannett Co., the parent company of USA Today Network, states that the inauguration will be streamed “using a customized KeyMission 360 camera that allows the NETWORK to live stream in 360-degrees via in-camera stitching.” The viewers will be able to watch the live stream via the USA Today YouTube channel. It will also be available in VR headsets via the USA Today channel in the YouTube app.

To provide you with “fully immersive experience”, the stream will include VR cameras placed at the Capitol, the National Mall, and along the inaugural parade route. Considering that many users’ impressions about Nikon KeyMission 360 weren’t exactly positive, I wonder how come this camera was the choice for an event this big. And I’m even more curious about the customization. Did they only customize it so that it allows live streaming? Did Nikon fix the issues they had with the in-camera stitching? Or is it something else? What do you think?

« Can this vehicle with a built-in drone be the car for photojournalists of the future?
Top tips for choosing and packing photo and video equipment when travelling out of the country »