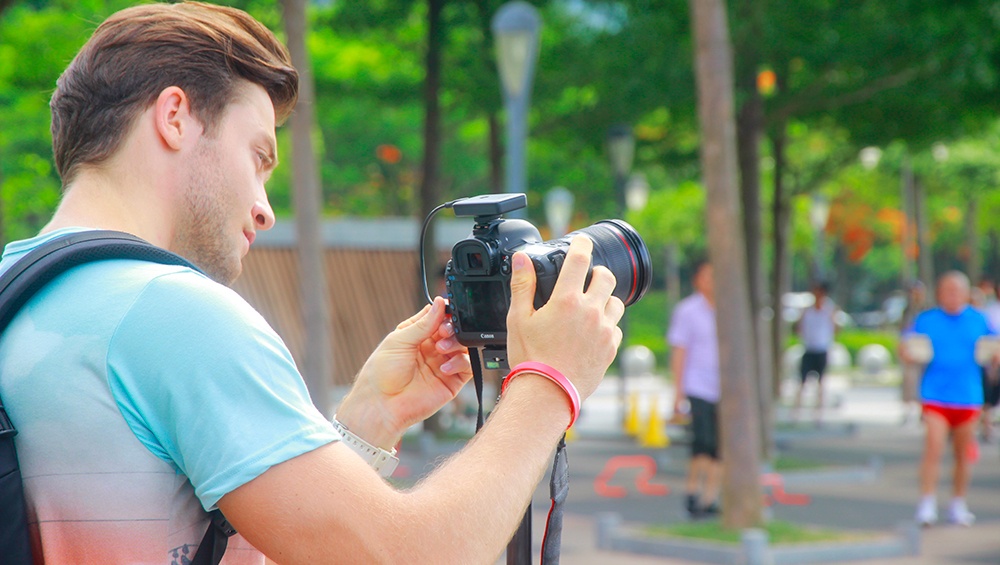 CamRanger was almost a solo player in the wireless tethering arena for a very long time. While some suspected that CamRanger was simply an upgraded TPLINK 3040 router, the fact was that it delivered.

Now Tethertools are making their  entry into this market and I am curious to see how they will match up. Their device is called The Case Air and it is a dongle that “sits” on your camera hot shoe. But it doesn’t just “sits” there it acts as a two way remote.

On one hand, it sends photos to a tablet or phone, and on the other it acts as a remote to take photos and videos with.

(we will be at photokina and give you some first hands impressions on this new device, follow us here!)

Tethertools is also introducing an app (for said tablet or phone) which will be the controller for the dongle.

While the concept is very similar to the CamRanger, I see some differences, whether they are enough to break CamRanger’s hold of the market time will tell.  (They are halving the price of a Camrager though at $159)

The first thing is the size. Camranger is exactly the size of a TPLINK 3040 router, while the Case Air is a bit smaller and lighter. It can either go on the camera hot shoe, or just dangle on a lanyard.

The other big thing is power, the CamRanger likes power, and eats batteries for breakfast. According to Tether Tools, the Case Air can go for 6-9 hours on a single charge. They do not mention is this is the case for idle or full operation and grinding the Wifi though.

Here are the features for the record: 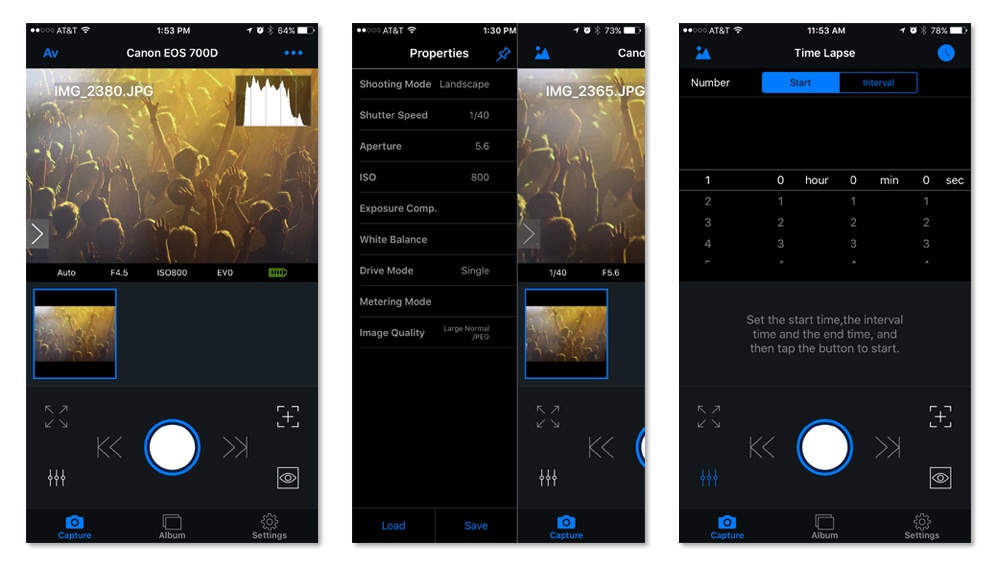 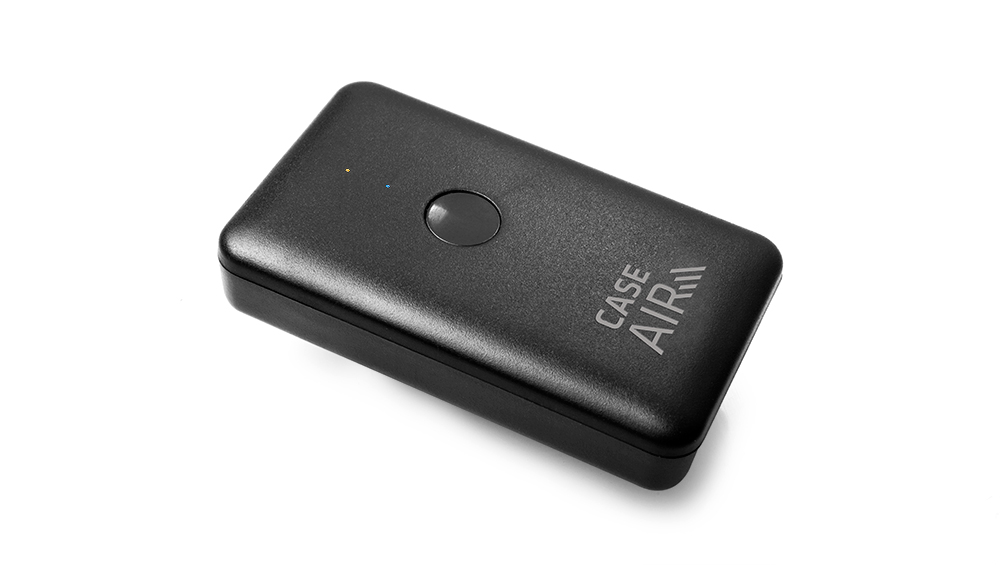 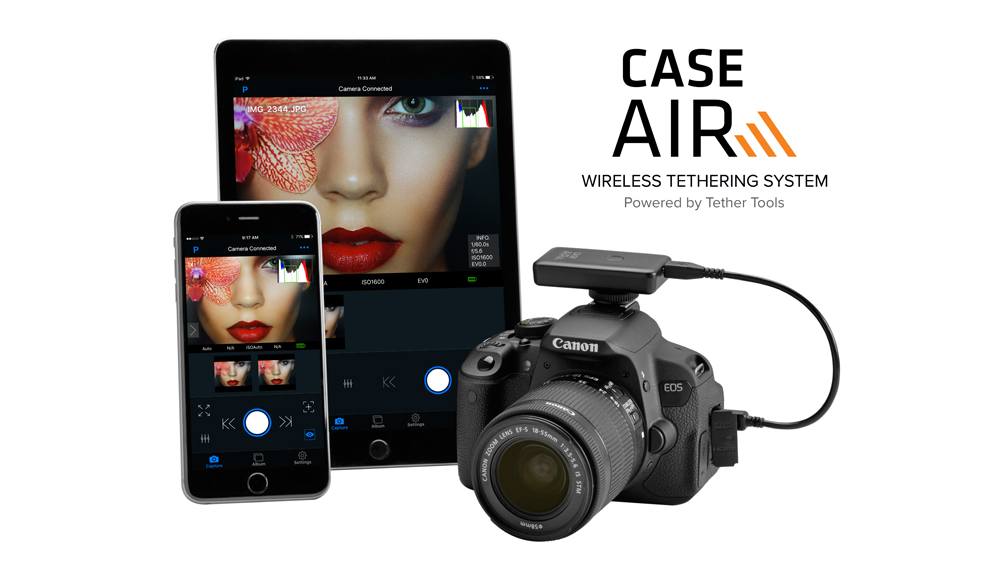 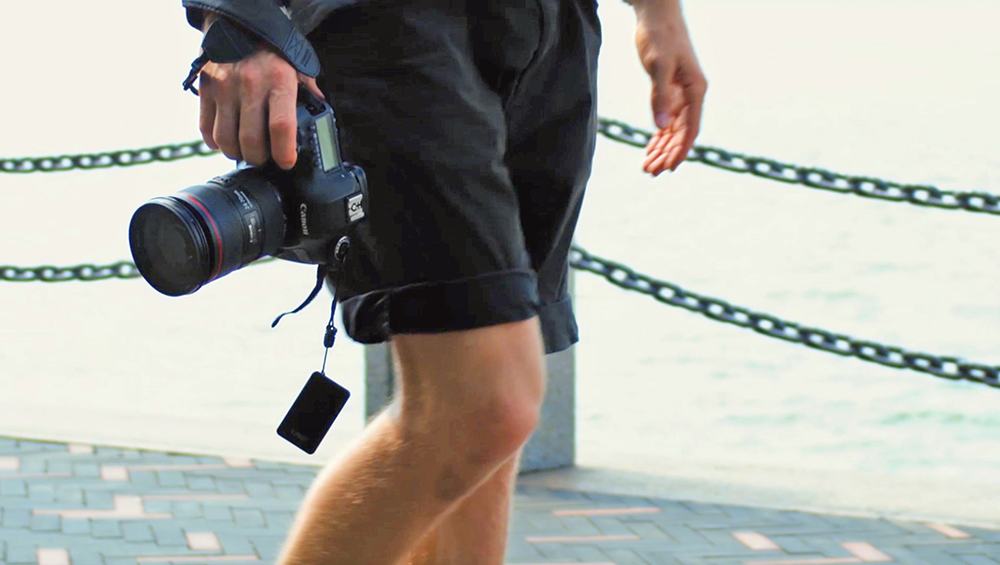 Wirelessly tether any camera to your desktop with Air Direct