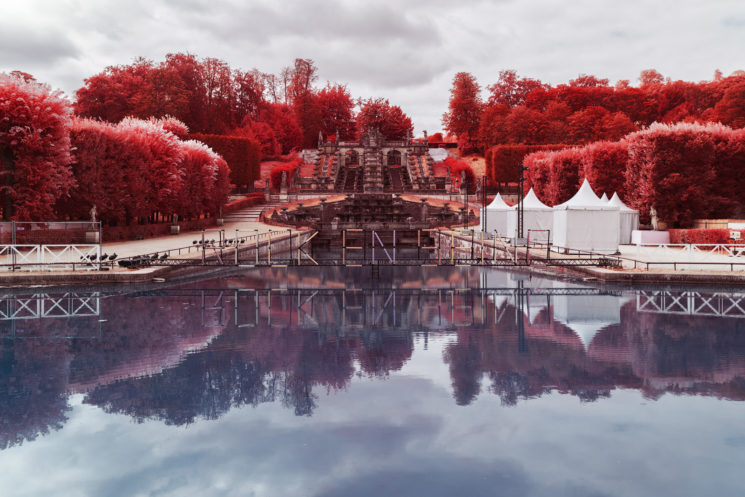 Rock en Seine is one of the main music festivals in France. This August, photographer Pierre-Louis Ferrer was invited to cover the 16th edition of the event. There was no dictated theme: the photographer had complete freedom to give his vision of the festival. He chose to stay true to his usual photographic style, so he shot the festival’s atmosphere in infrared. As a result, he created unique, funky, and even eerie festival images we don’t get to see every day. 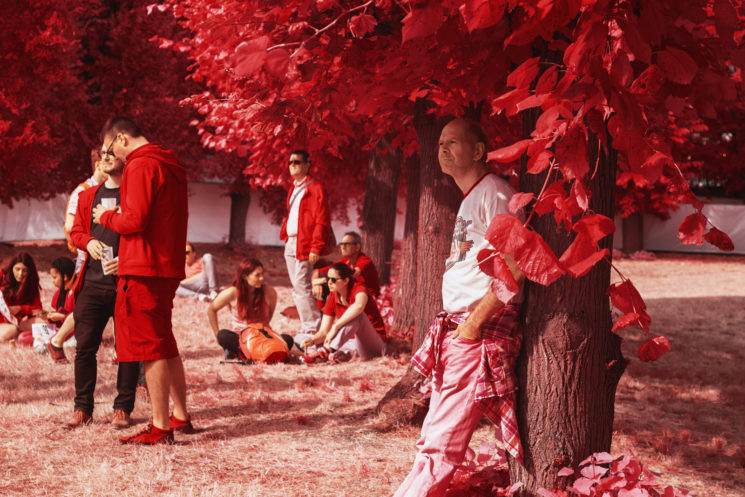 Pierre-Louis writes that The Rock en Seine festival is not new to him, so it didn’t require any special preparations in terms of location scouting. It was, as a matter of fact, the first music festival he attended, back in 2010 and 2011. Therefore, he already had in mind the geography of the place before scouting, a week before the festival.

At the festival itself, Pierre-Louis focused mainly on the attendees and the atmosphere. Eventually, he came up with two series: one containing the shots taken during the day, and the other consisting of night shots. What I find interesting is that the atmosphere is completely different in the two series.

The day series is rich in “pop and retro colors of the infrared,” as the photographer calls them.

This selection follows a linear narrative path, starting at the opening of the doors of the festival and ending in front of the concert stage. Between these two points, various highlights of the festival are presented: the stands and areas of debate and musical discoveries, the movement of the crowd from one scene to another, the attractions… 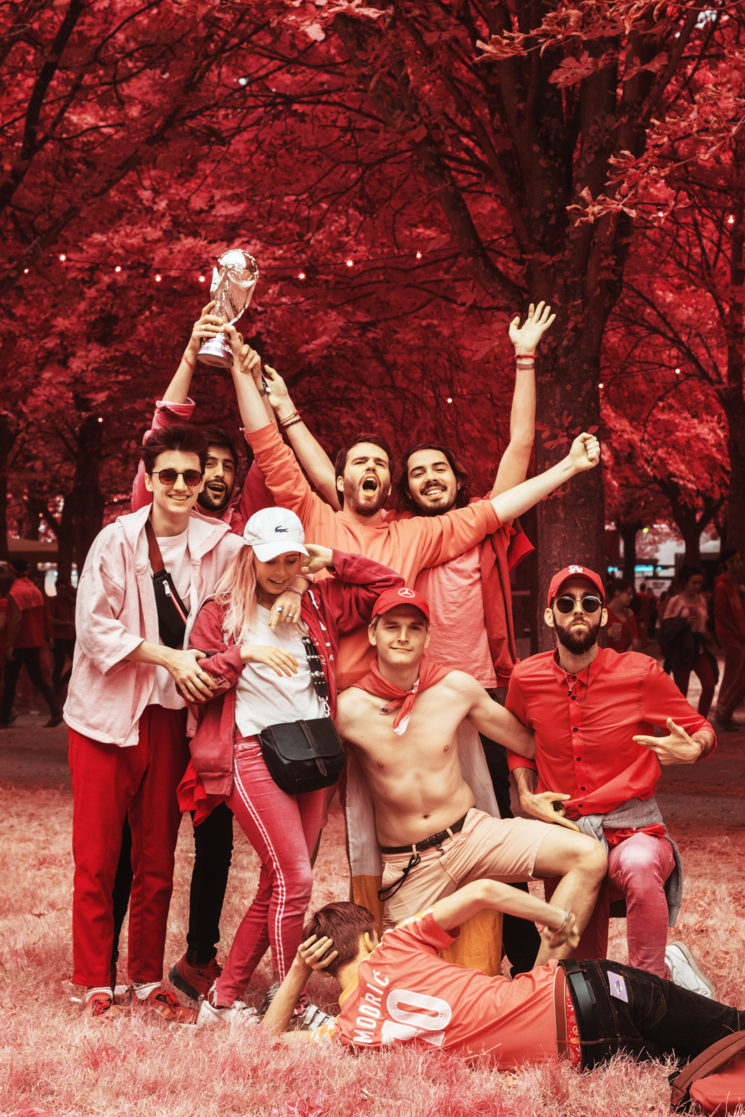 The daytime series is funky and playful, like the festival itself. On the other hand, the evening series looks kinda eerie, a bit disturbing even. Pierre-Louis used an infrared flash, showing moments of life springing from the darkness. 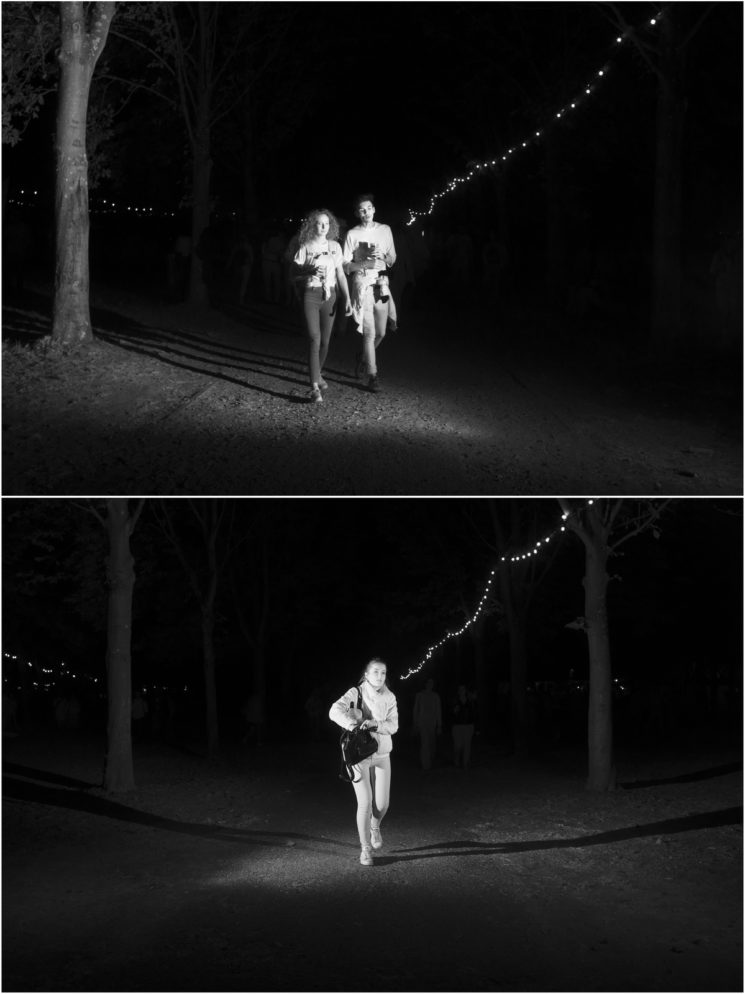 The photographer explains that his goal was to give a new look to the festival, without being focused on music or artists. On the contrary, he was interested in festival-goers and the community. Take a look at more photos below, and make sure to follow Pierre-Louis’s work on his website, Instagram, Facebook, 500px, and Flickr. 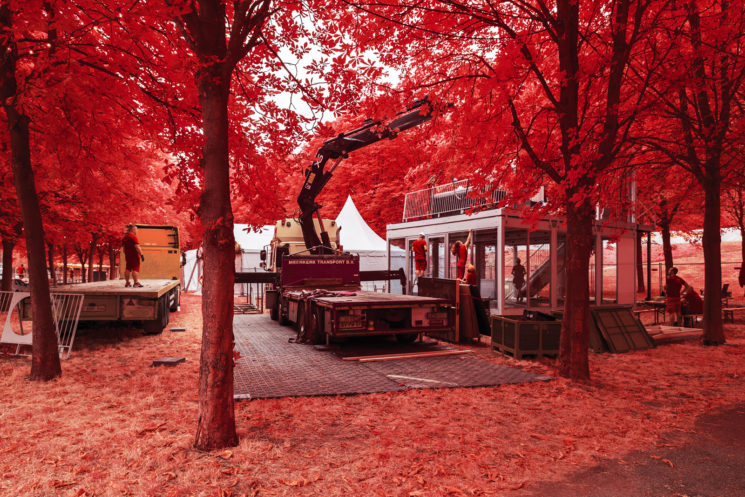 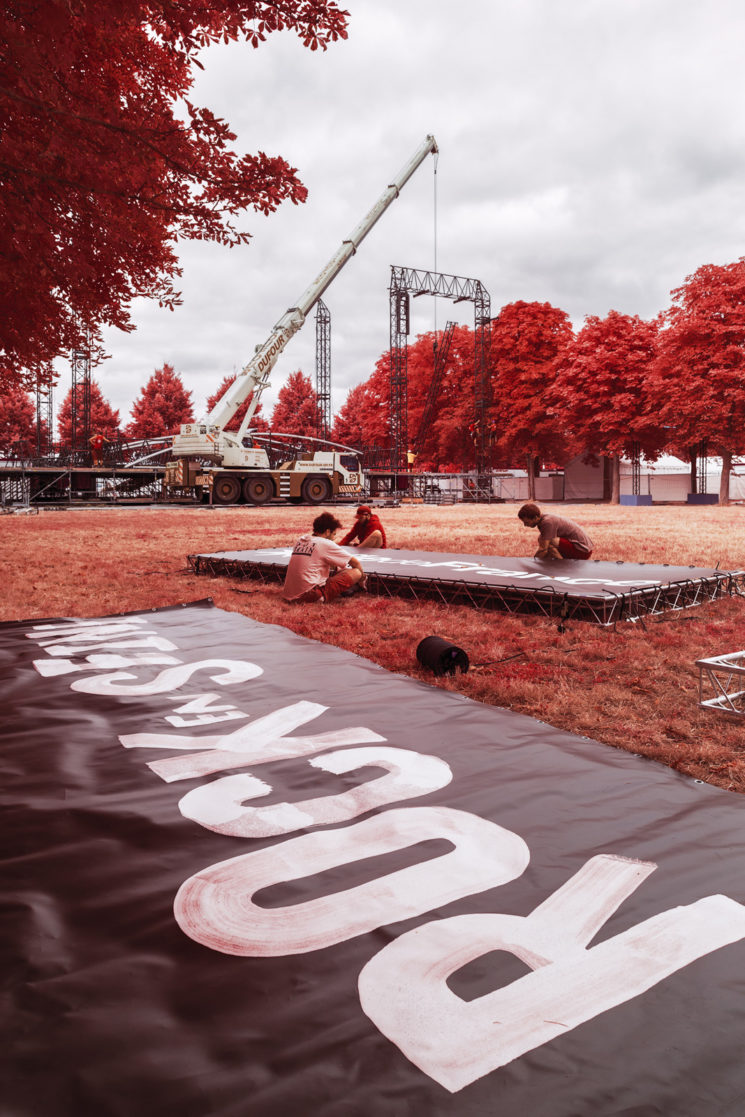 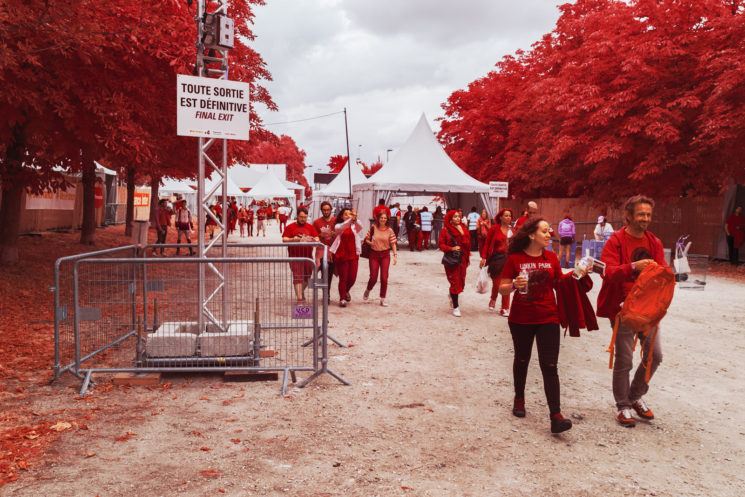 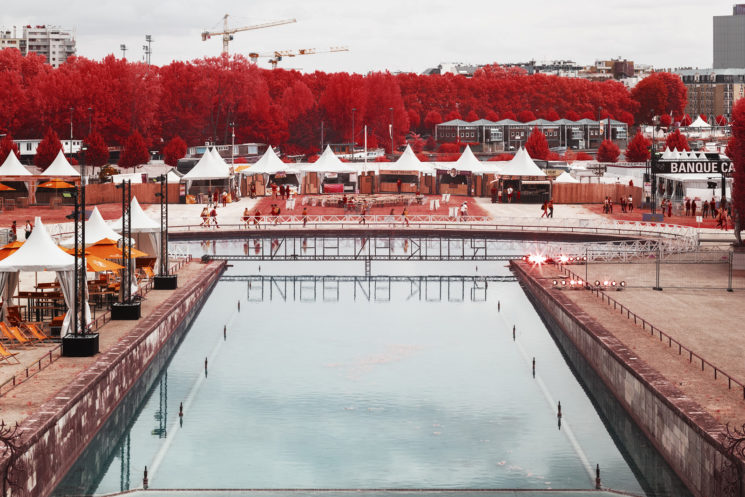 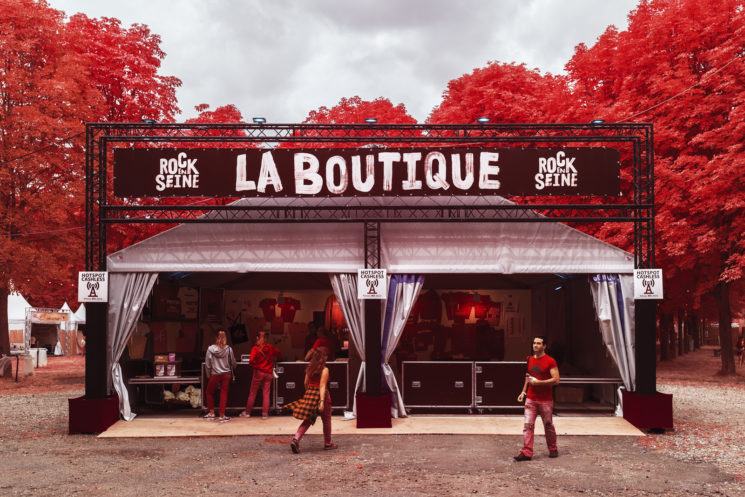 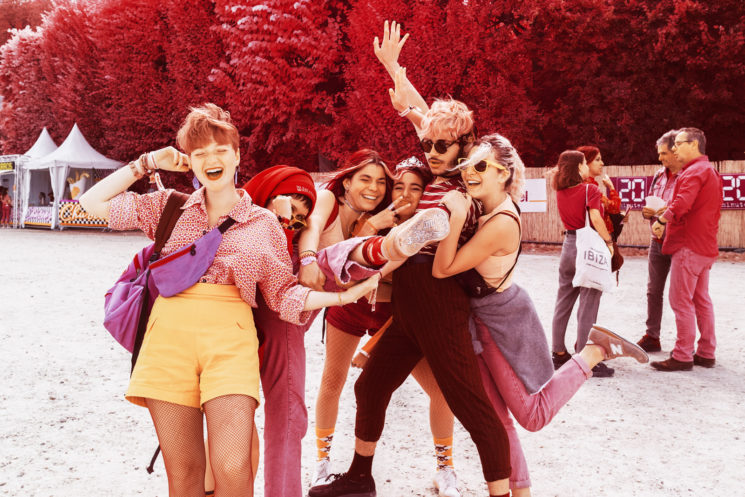 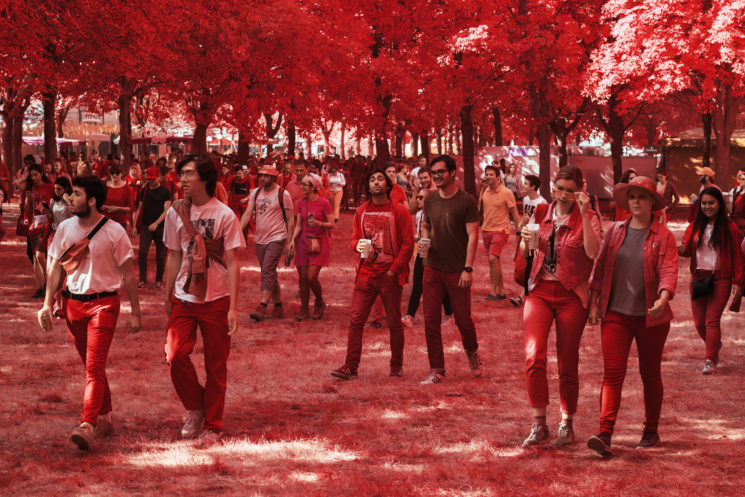 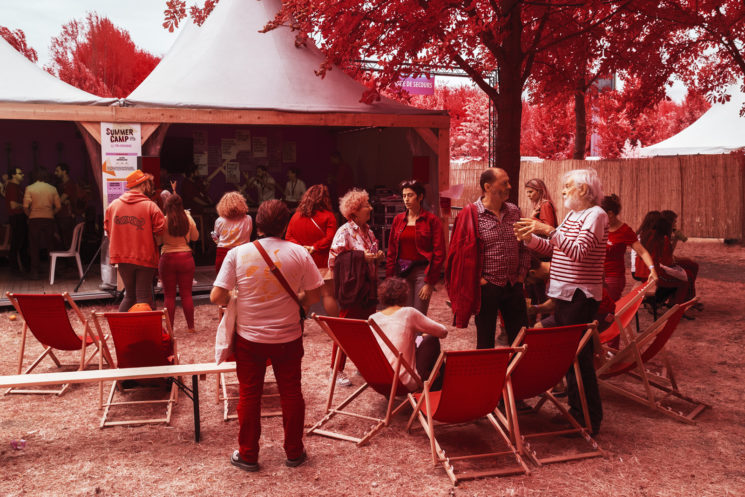 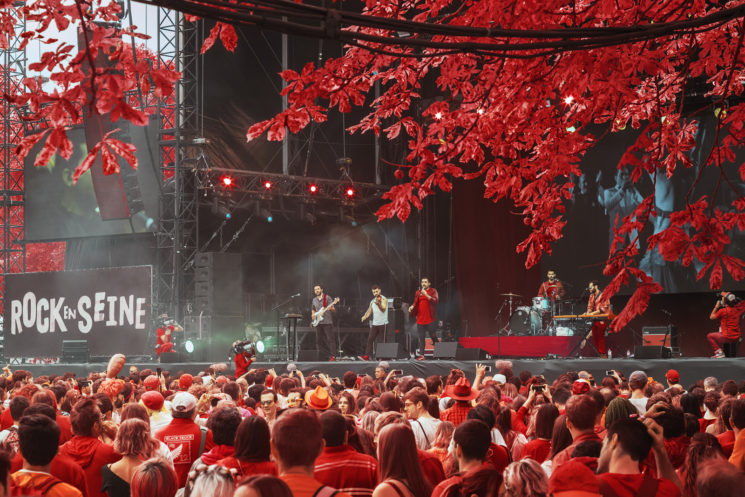 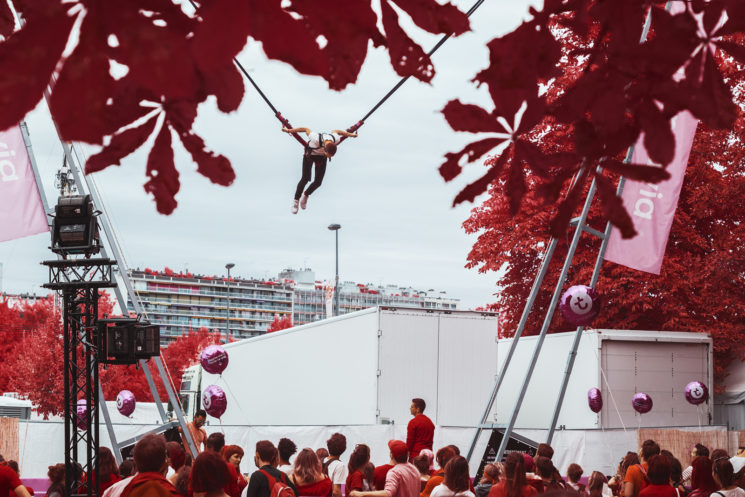 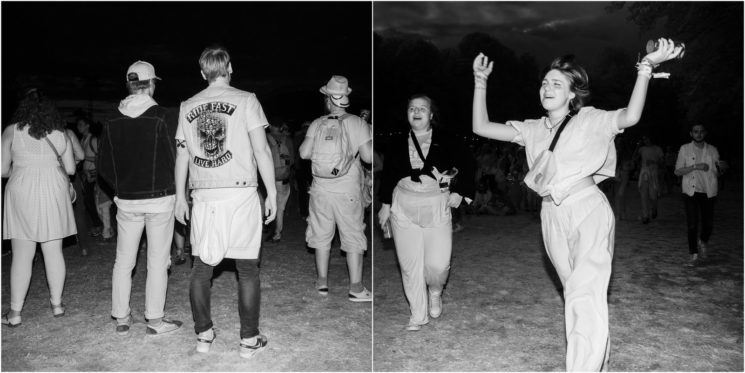 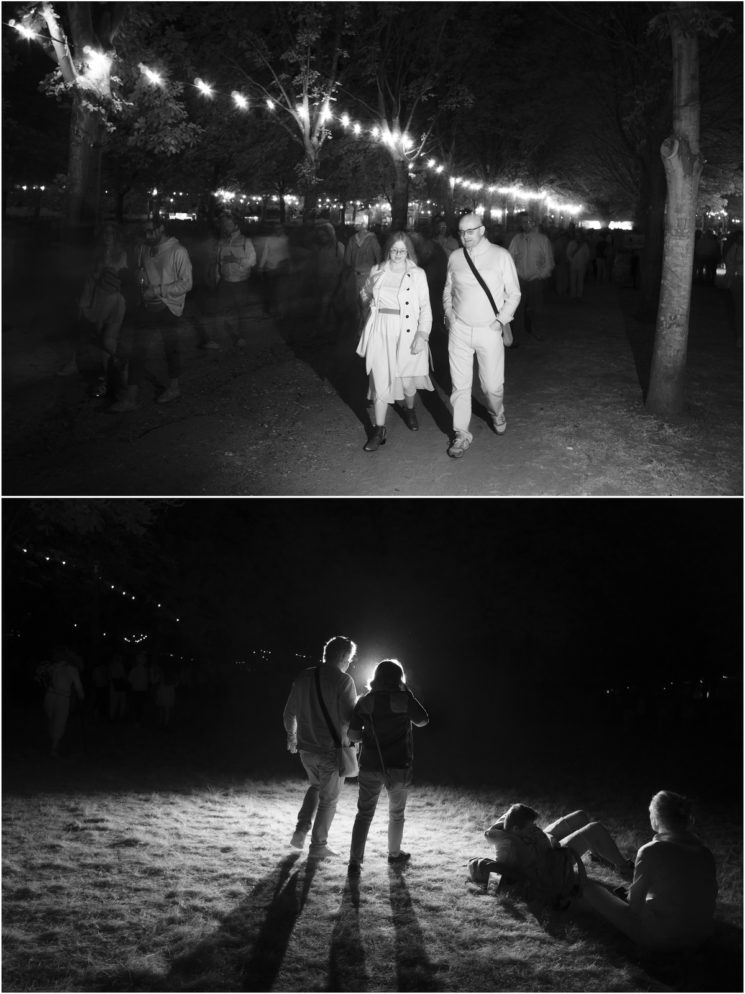 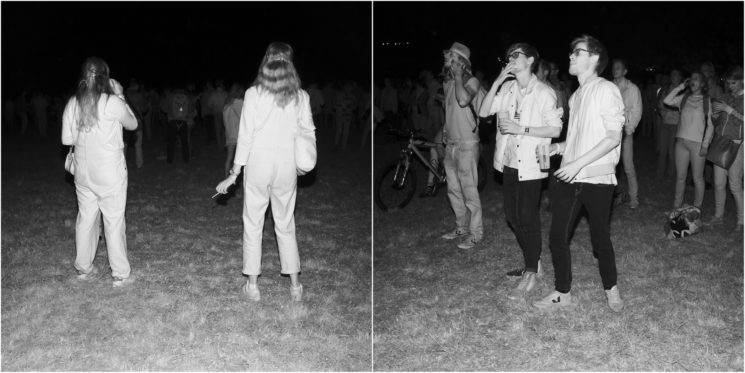 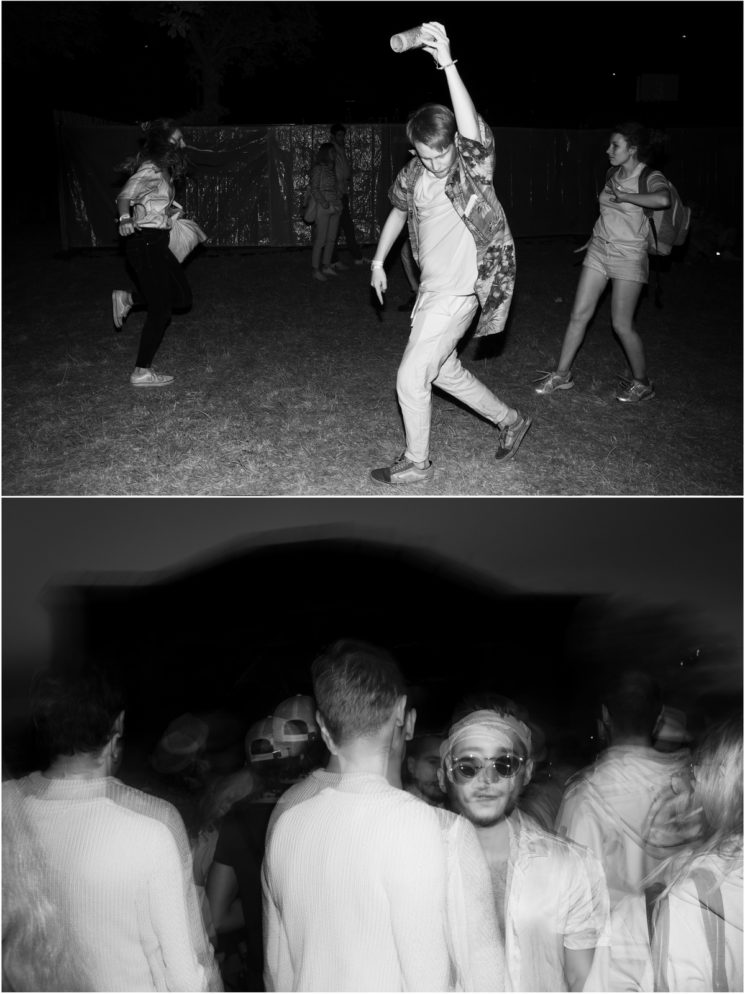 How to prepare for music festival season