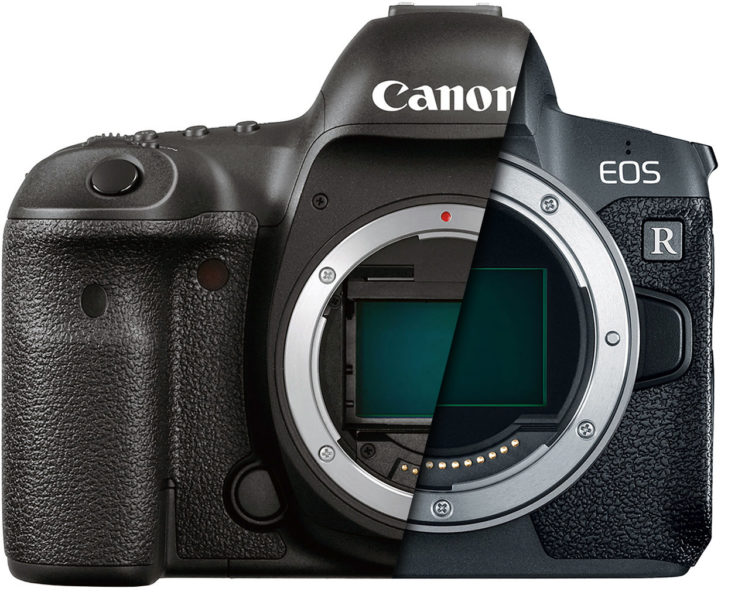 Given Canon’s previous commitment to pursuing DSLRs alongside their new full-frame EOS R mirrorless line, this proves to be quite interesting if true. Canon Rumors says they’ve been told that Canon has scrapped plans for at least one new DSLR in favour of a mirrorless alternative. Whether or not it’s true is another matter, but it would be a smart move.

Certain Canon cameras like the 5DS and 5DSR, for example, are getting a little long in the tooth now, and about ready for replacement. Does it make sense to release a super high-resolution DSLR now instead of mirrorless? Especially when Canon doesn’t have anything in the mirrorless world to compete with the 42.4MP Sony A7RIII and 45.7MP Nikon Z7?

CR also says that three new APS-C DSLRs are to come in 2019. Perhaps we’ll see a 7D Mark II replacement, finally. Perhaps even one that contains a Sony sensor? There won’t be a full frame DSLR next year, though, according to their source. While the 1DX Mark II replacement is well under development, we’ll have to wait until 2020 for that one, just in time for Tokyo’s Summer Olympics.

They mention a Canon roadmap that’s been spotted listing three new EOS R bodies and five new RF mount lenses, all scheduled to arrive before Q2 2020. I haven’t seen this roadmap online anywhere yet, but we’ll keep an eye out and update this post when we see it.

Canon has said multiple times since its initial announcement that the EOS R isn’t aimed at pros, that more bodies will be on the way, so it will be interesting to see which professional users they’ll target first. Will it be the high-resolution studio shooter? The ultra-high ISO low light wedding photographer? How about the fast-paced sports or wildlife photographer? Perhaps those will be the targets for each of the three new EOS R bodies to come.