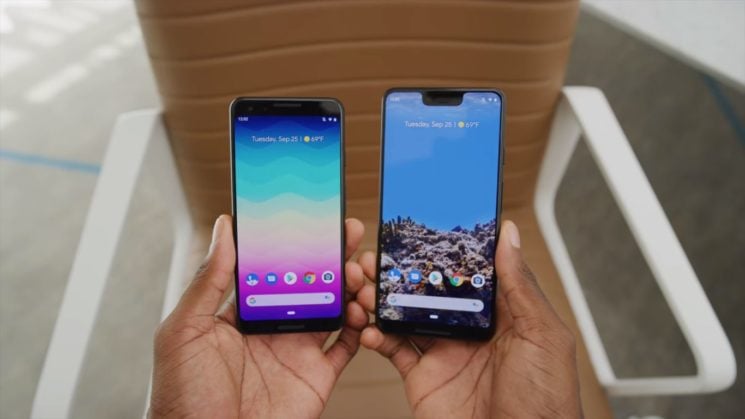 After failing to save your photos, it looks like Google Pixel 3’s camera is affected by another bug. According to some reports, using the Pixel 3’s camera in third-party apps makes the camera crash. This includes some of the major apps such as Facebook Messenger, Instagram, Snapchat and the like.

Owen Williams of Charged claims that the issue is affecting hundreds of users. And it’s not only the owners of Pixel 3, but the same bug reportedly hit Pixel 2 phones as well. You can use the official camera app, but the problem occurs when a third-party app is authorized to access the camera. According to Owen, in this case, you’ll get a number of errors on a display such as “Could not connect to camera,” “Camera encountered fatal error” or “The camera device encountered a fatal error.”

Reportedly, any app using the camera will crash or have hardware errors. And to make things worse – it seems that there’s no fix:

“A factory reset, restore, or system re-image doesn’t fix it, and the camera will continue to lock up as soon as a third-party app is opened again. If the device is rebooted, it’ll work until an app tries to access the camera again.”

The camera is one of the most praised features of Google Pixel phones. It relies heavily on AI and produces high-quality images. However, it appears that it’s not free from issues. First you couldn’t save the images, and now you can’t take them at all. According to reports, Google will sometimes acknowledge the issue, when pressed by the customer. But, it’s refusing to grant a replacement for affected devices. The users have to wait for a software update, but now there’s reportedly no ETA for it.

We have contacted Google regarding the issue and will update the article i/when we hear back. In the meantime, if you own a Google Pixel 3 phone, let us know if the camera works fine for you, or you also have this issue.