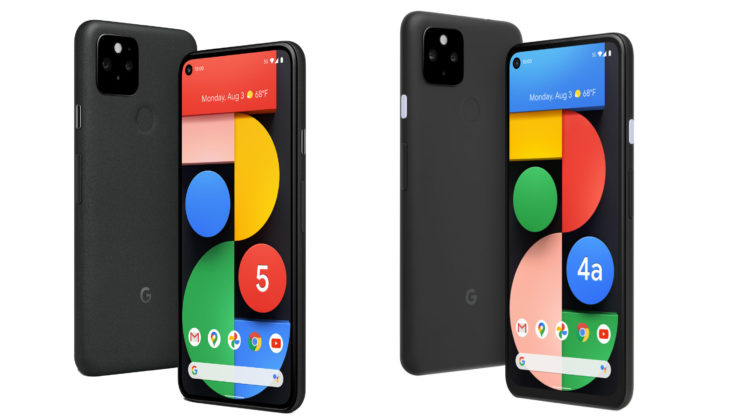 Google has just announced Pixel 5, its latest flagship phone. This announcement came along with Pixel 4a, which is more or less its cheaper version. Just like before, the company relies a lot on computational photography in both models. But the new phones come with some new camera features, so let’s see what they offer. 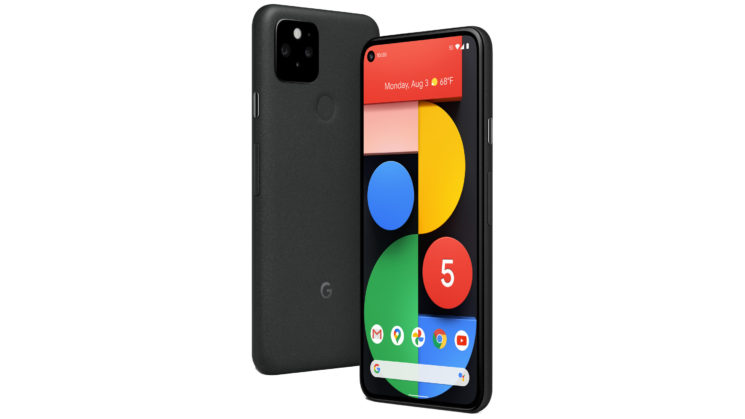 Google Pixel 5 differs from its predecessor in various features, but let’s focus on the camera. It packs a dual rear camera system with 12.2MP and 16MP sensors. It has a single camera on the front, with an 8MP sensor. The major change is in the wider angle of the rear camera that now offers a 107° field of view.

The camera features the combined optical and electronic stabilization for sharp images. Google Pixel 5 packs the familiar HDR+ feature, and it has been improved to include both overexposed and underexposed frames. When it comes to video shooting, you can shoot up to 4K UHD, with a slow-motion of 120 or 240 fps. The famous Portrait Mode is now possible to use with Night Sight mode, and Pixel 5 allows you to relight your portrait photos with an AI-based editing feature.

The Google Pixel 5 is already available for preorders and costs $699, which I find to be an unexpectedly low price (a year-old Pixel 4 XL costs $633). It’s available in Black and Sage, and shipping is due to begin on 27 October. 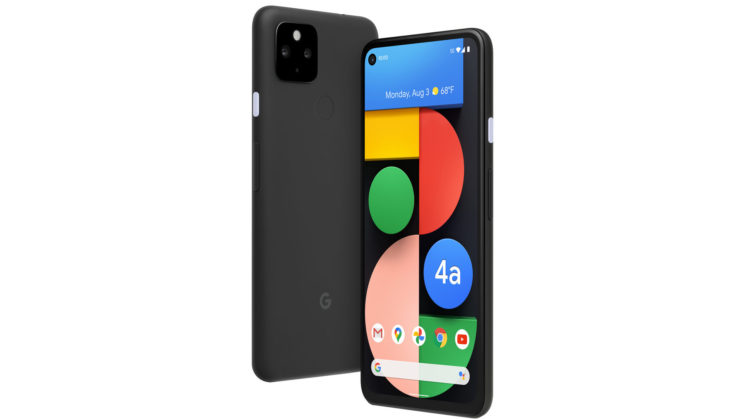 The Google Pixel 4a is, more or less, the cheaper version of the Pixel 5. It also packs an 8MP selfie and the same 12.2MP wide and 16MP ultra-wide front cameras. The front camera system provides the 107° field of view and utilizes the combined optical and electronic stabilization. The difference is in video resolution, as 4a doesn’t shoot 4K. You can shoot video u to 1080p resolution, but you also get 120 and 240 fps slow motion.

Both orders and shipping of the Google Pixel 4a are going to start on 29 October. It’s available in black and costs $599.