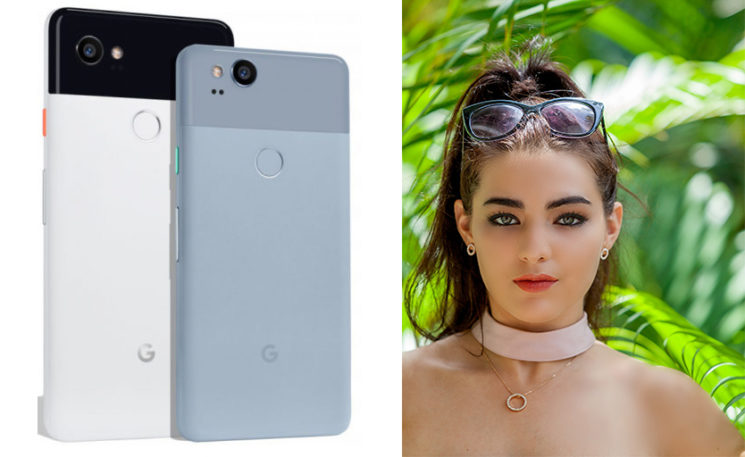 Google Pixel 2 is currently taking the first place on DxO’s list of best-rated smartphone cameras. It’s a single-lens camera, yet it offers the Portrait mode on both rear and front camera. This feature wasn’t available on earlier phones from Google, but now you can get it even on some older devices.

Developer Charles Chow has made the Portrait mode available for free, for the original Google Pixel phone, as well as Nexus 5X and Nexus 6P.

As Chow writes in his blog post, Camera NX V7.3 is a Google Camera mod “modified to unlock most of the exclusive features of Pixel 2 for Nexus 2015 and original Pixel phones.” The update he launched lets you unlock the Portrait mode on the older phones, so it’s not only reserved for the Pixel 2 anymore.

Chow says the new version was tested on his Nexus 5X. However, he writes that it should work on Nexus 6P and Pixel 2016 phones too. If you have any of these phones, you can try it out yourself. The download links are available on Chromloop, where you can also read more technical details about this update.