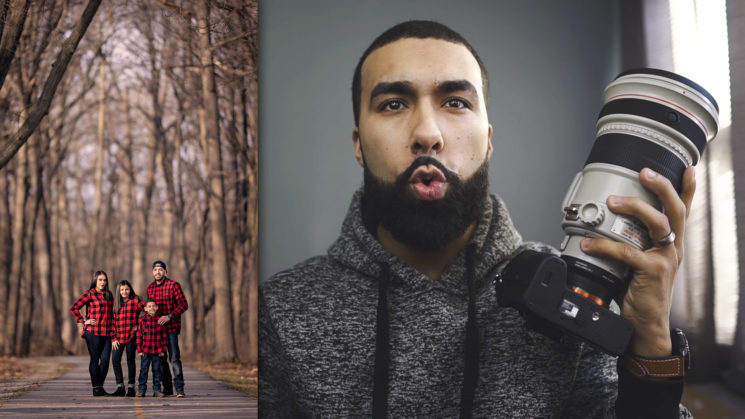 The Eye AF in Sony bodies has been one of its most hailed features. Up until now, though, it’s been kind of hit & miss unless you’re actually using a Sony lens. Now, though, it seems that Sony have figured out what was causing issues with Eye AF on Canon glass. In this video, photographer Manny Ortiz shows us just how well the Sony A7RIII works with the Canon 200mm f/2L IS USM lens and Sigma MC-11 adapter using Eye AF.

Manny rented the lens to shoot a family portrait session for his best friend. The demonstrations in the video show that it had no problem at all handling Eye AF with the 200mm Canon & Sigma MC-11 adapter. Even when the subjects were quite small in the frame. 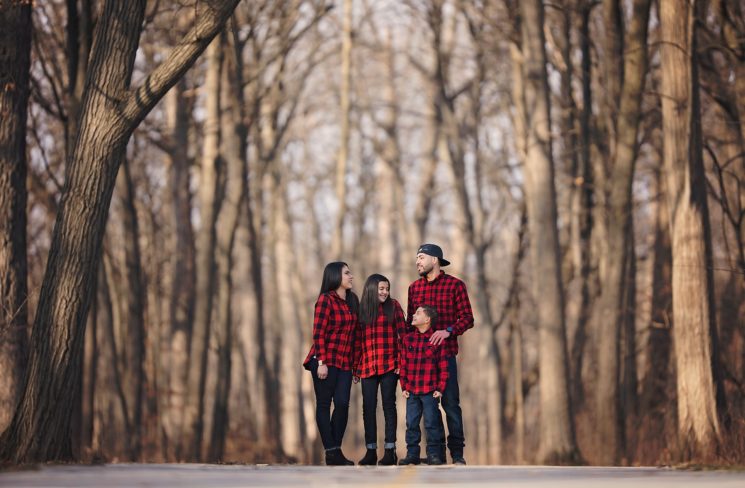 And it handles relative close ups just fine, too, easily detecting the eye even if it’s not looking directly at the camera. 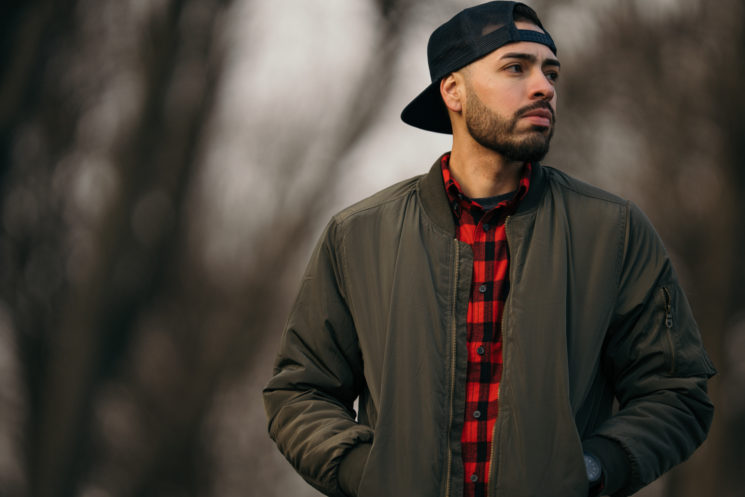 Not only is the accuracy of the autofocus rather impressive, but so is the speed. Overall it looks like Canon lenses are much more usable on Sony bodies than ever before, at least outdoors. Manny does note, though, that in lower light conditions, it often struggles.

It might be too little, too late, for some Canon-turned-Sony shooters who’ve already replaced all their Canon lenses. But it does open up the options a little bit more now.

Sony don’t make a 200mm f/2 lens. For sports shooters who might want to take advantage of the A7RIII’s 42.4MP 10fps continuous shooting. Now, though, you can now do it with relative ease using very long 500mm and 600mm Canon lenses.

And if you’ve already sold all your Canon lenses, you can just do as Manny did and rent.

« All food photography tips you can get in only three minutes
You can now have Google Pixel 2’s Portrait mode on older phones, for free »