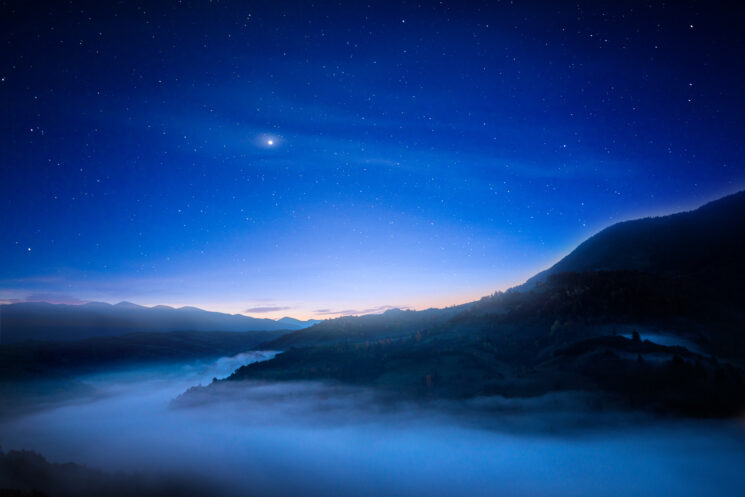 Pixel phones have been able to shoot in the dark for quite some time. But rumor has it that you’ll soon be able to use them to shoot timelapse of the night sky. After a dedicated astrophotography mode in Pixel 4, it looks like the latest update is extending it to timelapse.

The folks at XDA Developers were the first to spot the latest addition to the Pixel camera. They noticed an update on Google’s Pixel Tips app that educates users on new Pixel features. It contained a hint at the upcoming astrophotography timelapses even though this feature hasn’t been released yet.

“Version 3.4.0.373287606 of the Pixel Tips app rolled out today on the Google Play Store,” XDA Developers write. “After decompiling it, we discovered a new class called “CameraAstrotimelapseSettingController.”

“If the installed version of the Google Camera app is version 8.2.3 or higher (the latest publicly available version is 8.2.204), then the Pixel Tips app will surface the “CameraAstrotimelapse” tip. We don’t have access to version 8.2.3 of the Google Camera app nor do we have access to the assets for this new “CameraAstrotimelapse” tip, but we’re guessing based on the name and the version check that this feature is coming to the next Google Camera release.”

Pixel 4’s astrophotography mode is pretty capable, judging from some photos leaked ahead of the official release. So, I believe that the astrophotography timelapse mode will be somewhat similar. The guys from XDA Developers expect the new feature to be officially unrolled today. So, keep an eye on the updates today and over the following days, and so will we.