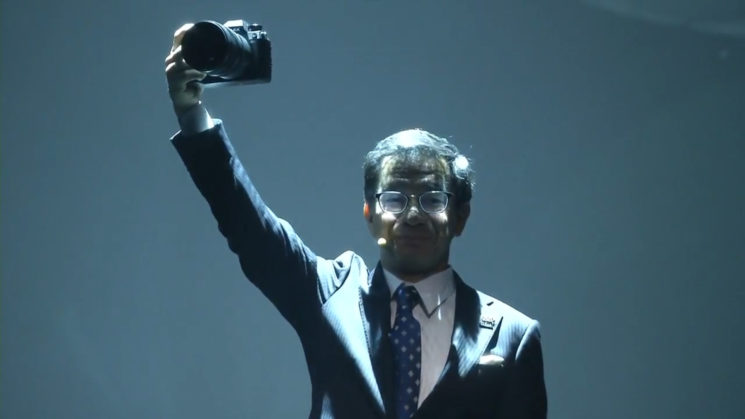 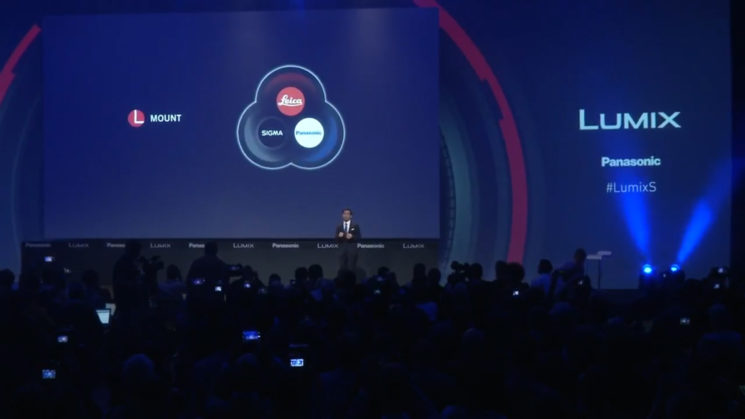 With the collaboration confirmed, we now know for sure that the new Panasonic S series full frame cameras do indeed utilise the Leica L mount. And the new S series, as rumoured, is starting off with two cameras. The S1, with a 24MP sensor, and the S1R, with a 47MP sensor. 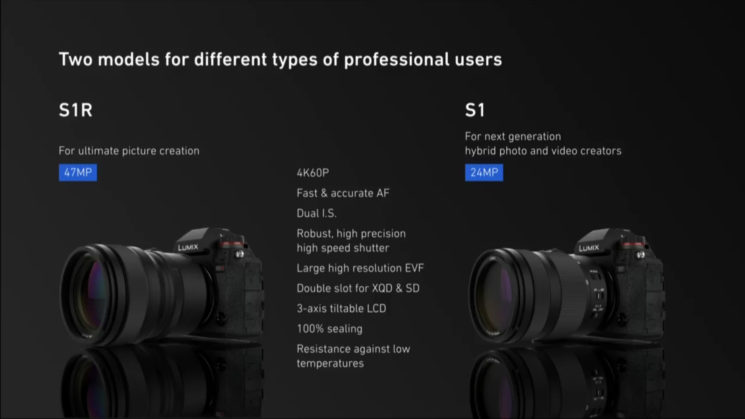 The other specs so far, as you can see, seem largely identical between the two.

The two models are due for release in early 2019, but no more specific date has yet been provided. 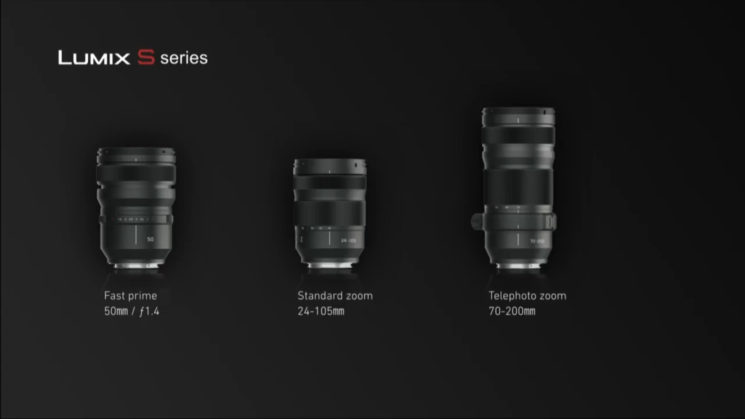 These will also be released in 2019. No aperture has been mentioned on the two zooms, but if I had to take a guess, I’d say f/4 for the 24-105mm, and hopefully f/2.8 (but maybe f/4) on the 70-200mm. But within a year from launch, we should expect to see 10 total lenses from Panasonic, along with 8 already existing lenses from Leica, and whatever Sigma will release. 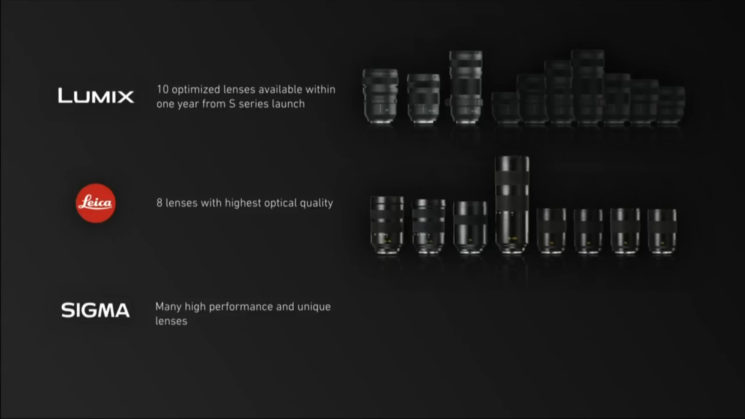 Presumably, Sigma will be announcing their new lenses in their own press statement. Panasonic says they will have more information on their other 7 lenses at next year’s Photokina in May.

As for Micro Four Thirds users, well, you can breathe a sigh of relief. Panasonic has stated that they will not be abandoning Micro Four Thirds any time soon. They will continue to work with MFT, and the two systems will co-exist and grow simultaneously. 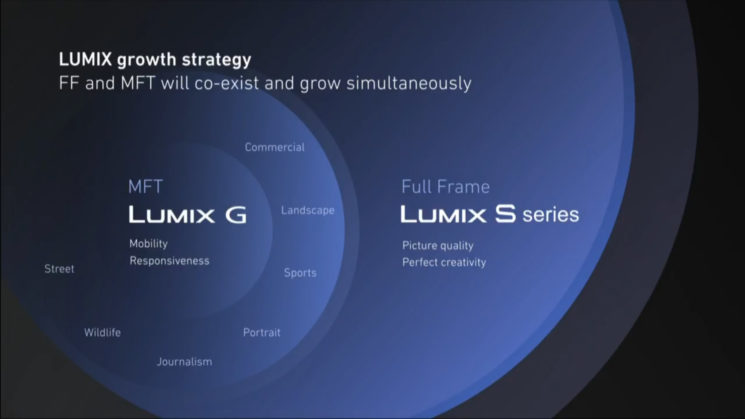 I like the adoption of XQD. This means it will likely evolve towards CFexpress in the future with a firmware update. But I’m a little disappointed about the tilt screen. Panasonic is a company that’s consistently given us flippy out LCDs on the G series. So I was really hoping they’d carry that over to full frame, especially for those vloggers disappointed by the Sony A7III and Nikon Z6’s lack of flippy out LCD, and the Canon EOS R’s lack of full frame 4K video.

Update: Never mind, apparently it may have a flippy out LCD, after all!

Other Update: Nope. SlashCAM.de just posted a photo of the “3-axis tiltable LCD” and… I don’t know what this, but it’s not what Panasonic normally put in their cameras.

There’s no word on prices for any of the new full frame S series kit yet, and availability is “early 2019”. And there’s no information about them on the Panasonic website yet, but we’ll update this post when that arrives.

« Instagram co-founders are resigning from the company
Female photographers, you can now apply for Sony’s Alpha Female Program. And it’s free »