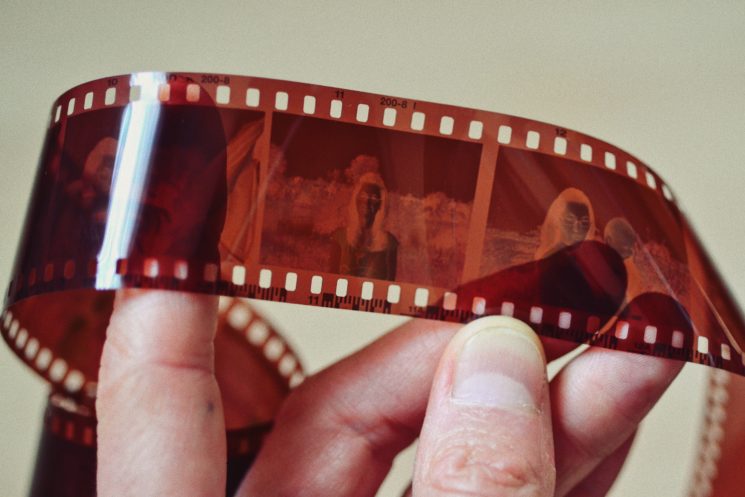 Have you ever stopped to wonder why DSLR’s with large sized sensors are called Full-Frame? I must admit that up until now I hadn’t really questioned it, but while technology and in particular digital cameras can include a bunch of somewhat confusing terms and descriptions, often there is a reason for them. In an interesting new video, Dave McKeegan explains all about the history of 35mm film and why we have ended up with the term “Full Frame”.

The term first started being used in the early 2000s with the rise of the first full-frame DSLRs like Contax N Digital and the Canon EOS 1DS. But to really understand why we are using this today, we have to delve into the past and explore the early days of 35mm film. 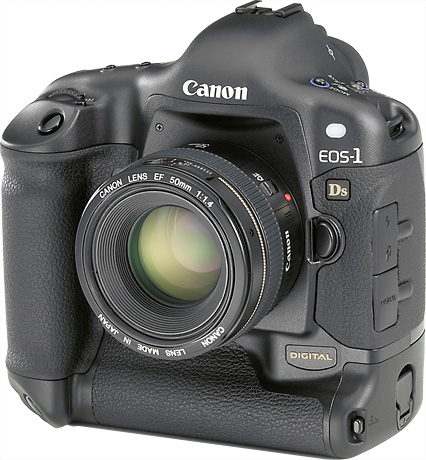 At the end of the 1800’s George Eastman of the Kodak company (yep even I’ve heard of him!) produced flexible film for the first time. Prior to this, photographers had to lug heavy glass plates around, meaning that photography was not very portable and travel friendly.

Dave explains that in the late 19th century the motion picture industry cut this flexible 70mm film in half lengthways and then spliced it back together end to end to create what we know as 35mm film. With holes down the sides, so it could be fitted onto spools, this became the gold standard of the cinema.

Photographers started experimenting with 35mm film to use for still images, and a patent actually came out in 1908 in England. However, no cameras were ever sold. It wasn’t until later in 1913 that 35mm cameras became available for sale. The most popular was the American Tourist, which in 1913 cost a whopping $175 – equivalent to $4000 USD in today’s money, funnily enough, that’s not so different from the cost of new mirrorless cameras today such as Canon’s EOS R5.

The same year, Oskar Barnack who worked for Leitz, created his own version of the 35mm camera. He was asthmatic and found it difficult to carry large amounts of camera equipment. He devised a way to allow the film to pass horizontally through the camera rather than vertically as it had in the cine cameras, so producing the 3 by 2 negative, sized at 36 x 24mm that we are all so familiar with today. The Leitz Camera was released in 1925 under the name of Leica and quickly cemented the popularity of the 35mm, and the Leica brand in the history of photography. 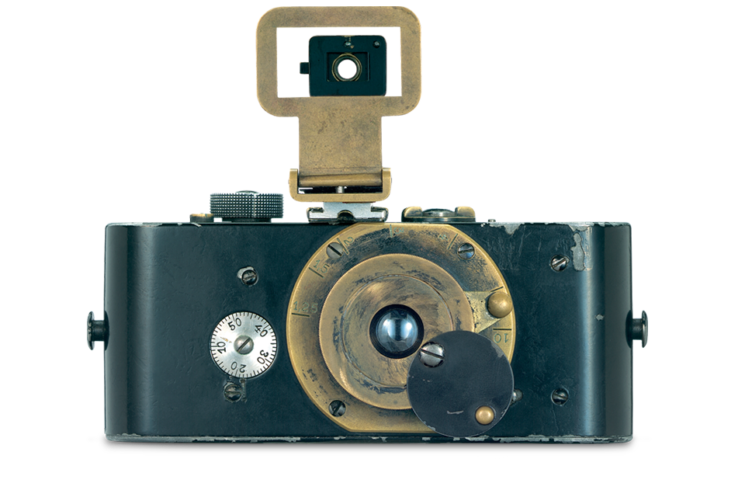 35mm film was standardized by Kodak in 1934 with its 135 film but still very expensive for most people until they produced the Argus A film two years later. The popularity of SLR’s such as the Nikon F in 1959 saw the 35mm film truly dominating the camera market until the birth of the digital camera in the 1990s. 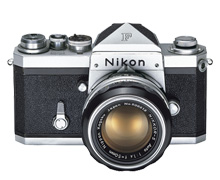 The first DSLR’s in 1991 actually used existing SLR bodies and lenses, incorporating a sensor where the film would have originally been. All the sensors were originally smaller than the 36x24mm size of the 35mm negative back then, most having some sort of crop factor. For example, the Nikon E series had a two thirds sized sensor of the 35mm negative. We had to wait until 2002 when the first so-called full-frame sensors launched which exposed the full 36x24mm size of the sensor, therefore they were christened Full Frame. Although perhaps not the most accurate description since 35mm was always considered small format, the name has since stuck, and any change would just be irrelevant and confusing 20 years on.

So there you have a fascinating explanation of one of the most common descriptions in modern-day cameras, and why we use it.

Do you shoot full-frame or something else?

« These gorgeous stickers are the most stylish way to label your lenses
Skylum launches Luminar Neo, AI-powered editing software with more flexibility and control »