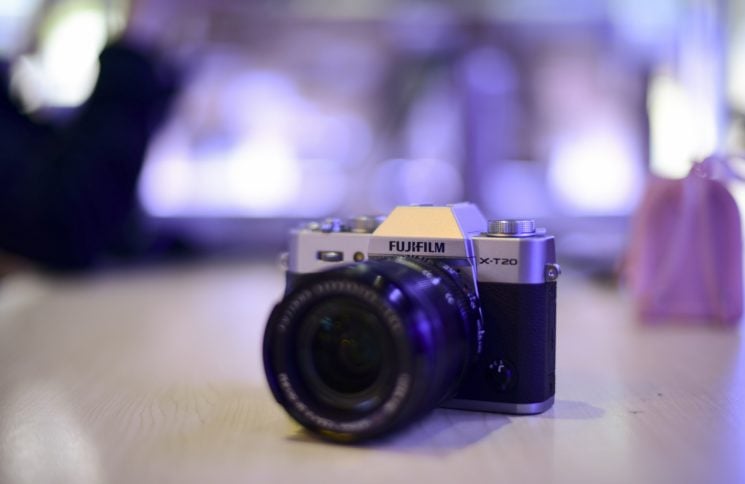 In the light of recent Black Lives Matter protests, it has come to light that Nikon and Canon dropped the “master/slave” terminology. It happened way before the recent events though, but Fujifilm is the first company to follow their example. The company has confirmed that, from now on, “master” and “slave” will not be used in their products any longer.

According to FStoppers, Fujifilm didn’t initially have a policy in relation to these terms. However, it looks like the recent events have made the company change plans. “Fujifilm plan to phase out the use of these terms for all our future products,” a spokesperson told FStoppers. They added that the decision “was made recently.” There is no word on which terms they’ll use instead, though. In Nikon products, “slave” is now “remote,” and Canon switched to “sender” and “receiver” instead of “master” and “slave.”

I will remind you that Canon dropped the terms back in 2017, while Nikon did it as long as two decades ago. Fujifilm is the first company to my knowledge that’s dropped “master” and “slave” terminology recently, and I wonder which one will be next.

« Luminar 4.3 now available: faster than ever, with photo search and 500px integration
Instagram takes on TikTok with Reels, a new feature launching next month »