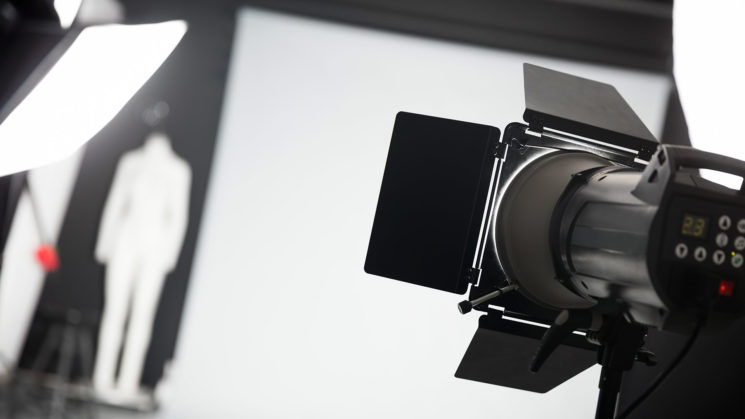 If you’re an avid photographer shooting with remote-controlled strobes, you’ll have come across this issue: One set of flashes is connected to your camera, and it controls all the other flashes in the photo studio.

Almost all of these systems use the same terminology: “Master” for the trigger that is doing the controlling, and “Slave” for the receiving strobe. It seems convenient because the language is so clear — until you pause for half a moment, and think about what that use of language does to normalize and casualize literal slavery.

Screenshot from the B&H website, but it would be unfair to single them out — almost all manufacturers and retailers use this language to describe strobes and remotes.

So, what’s the problem?

I’ve written a few books about photography — and many of the books cover the use of multiple strobes. I’m ashamed to admit that in every one of the books, I’ve written about the flashes and the remote control pair as master/slave. I could attempt some revisionist history and claim that I thought about it carefully and decided to stick with that terminology because that’s what the camera manufacturers use. But it wouldn’t be true: The reason I used those words was that they lost all meaning to me — when I referred to the strobes, I’d talk about them as masters and slaves, without blinking an eyelid — and without considering how damaging this is to people who have actually experienced slavery in their families. 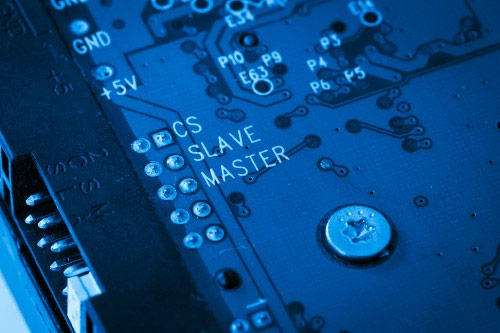 The terminology is pervasive in technology. This photo shows a hard drive with a slave/master selector. Databases often use the terminology, as do software development branches. There are other words — let’s use them.

The fact that I used this language casually and without thinking about it is not okay. Slavery, and the master/slave relationship, is one of oppression, and literally of one human being owning another. The fact that this became the standard terminology in something as far removed from slavery as photography is really embarrassing all around, and shows how little thought people put into naming these terms in the first place. And that’s not okay either. Words matter.

Canon’s most recent top-of-the-line flash, the 600EXII-RT still uses the terminology. Come on Canon, you’re better than that.

I can’t change the past — but I can change the future. I am writing to my publishers and requested that when there are re-prints or second editions of the books, that the language gets edited and updated, and I vow not to use that word pair again in the future in a photography context. I am also encouraging them to encourage all their other authors to move away from this terminology, too. And I am writing a letter to all the photography manufacturers who are still using this terminology, to ask them to revise their position and change the names of these features.

So what do you call it instead?

Photography equipment manufacturers have whole teams of marketing and product development people, and they’ll be able to come up with some great terms, I’m sure. Not all of the words below make perfect sense (and I’d be the first to admit that some of these terms have their own problems in terms of power-dynamic-based language) — but the point is that if I can make up a score of alternatives in ten minutes… So can you.
My personal favorite is the Parent / Child combo. There’s a language of care and respect in there, and it is clear what the dynamic is. In addition, there’s the benefit that neither ‘parent’ nor ‘child’ are in common parlance in a photography context, so perhaps this is a good place to start using it.

It’s so easy to make these changes — and all it takes is one photography manufacturer to lead the charge. Yes, it’s going to be confusing for all of ten seconds, but it’s worth it to stop normalizing slavery as a generic term for power dynamics. It isn’t okay — and it never was.

Haje Jan Kamps is a Dutch photographer, author, inventor, and the CEO of virtual conference platform Konf. You’ll find his photographic work on Instagram, his articles on Medium, and lots more on his website. You can also sign up for his free photo school over at Photocritic. This article was also published here and shared with permission.

Fuji catches up to Nikon and Canon and drops “master” and “slave” terminology
« Sony sued in class-action over A7 III shutters bricking cameras, forcing an expensive repair
I’ve stopped trying to impress other photographers, and I’ve never been happier »