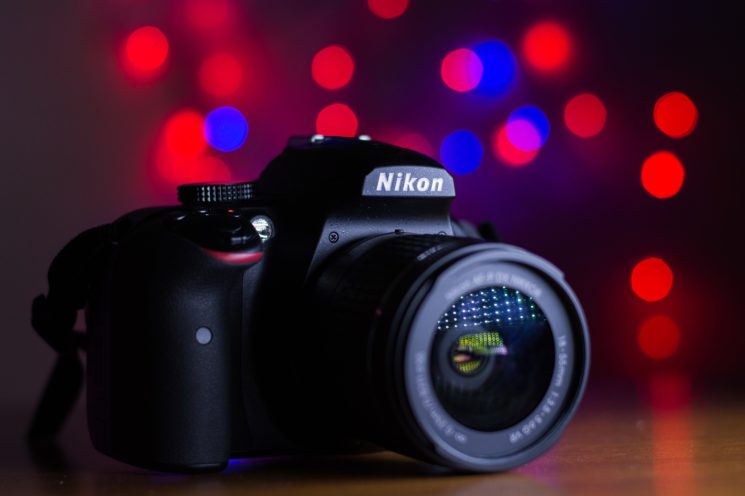 During the recent Black Lives Matter protests, the terms “master” and “slave” seem to have suddenly become problematic. After Canon, we now find out that Nikon has changed the terminology in its products as well. Only it was actually long before Canon did it – way back in the early 2000s.

“Master” and “slave” are the terms normally used when two different flash units are used simultaneously. The master unit controls the trigger of the slave unit, which is kinda self-explanatory. Anyways, after reaching out to Canon about the terminology, Jason Parnell-Brookes of FStoppers found out that Canon had dropped these terms back in 2017. The company was apparently ahead of the curve, but it looks like Nikon has won the renaming game.

“These terms were removed from Nikon products in the early 2000s — in the context of the negativity around their connotations,” a Nikon spokesperson told FStoppers. “We no longer feature these terms in/on products.”

Still, according to FStoppers, some relatively recent manuals still seem to feature the terms. This is how Nikon explains it:

“For the flashlight like SB-5000, it is true that there is [the] term ‘slave’ [is] in the manual because it mentions the end-of-life product called ‘Wireless Slave Controller SU-4.’ Nikon Corporation believes this is the only part where Nikon mentions the term slave… It is already an end-of-life product and we are not using the term ‘slave’ in the current products. Nikon removed the conventional electronics and technological terminology of ‘slave’ from our products in the early 2000s in consideration to the term’s negative context. All current products refer to the function as ‘Remote.’”

As I said earlier, I never paid attention to the alternative meanings of “master” and “slave” because I always observed them through photography. I’m pretty much against Orwellian treatment of the language, but I discussed that before and I don’t think I have the energy to do it again. I just hope I won’t have to destroy my Master’s degree someday. Or that Depeche Mode’s song Master and Servant or Bryan Ferry’s Slave to Love won’t be banned or renamed. That would be a shame.