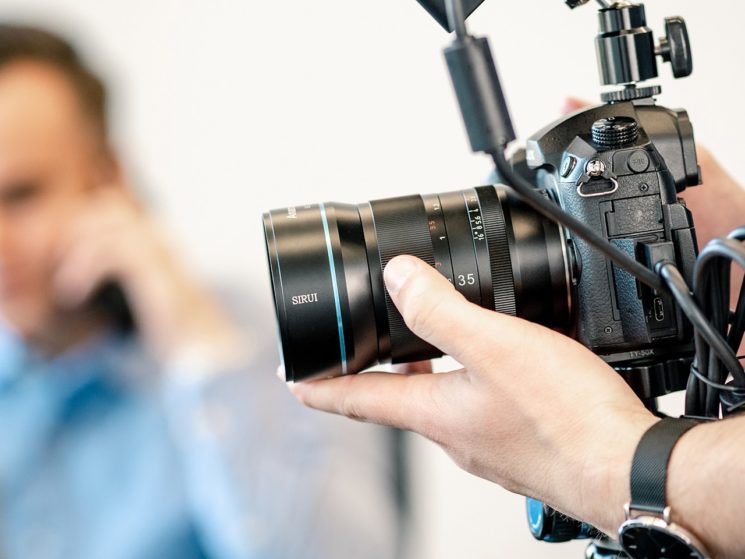 The Sirui 35mm f/1.8 1.33x anamorphic is designed for APS-C cameras. Compared to the 50mm, it spreads the horizontal field of view up to 33%, giving you a FOV of a 26.3mm lens. The housing is built from aircraft aluminum, and Sirui promises perfect control of optical distortion and focus breathing.

On the minus side, the new lens is designed with MFT mount only. But, there are there adapters available according to the company’s Facebook page. They will make the lens available for Sony E, Canon EF-M, and Nikon Z mount cameras. After all, even the promo video was filmed on a Sony A6600 with the new 35mm f/1.8 1.33x anamorphic lens.

Like last time, Sirui has launched an IndieGoGo campaign where you’ll be able to order the lens starting on 3 August at 9 am EST. The early bird price will be $599, which you’ll agree is pretty affordable. From what I read on Reddit, the first 1,000 lenses will be available at this price, but there’s still no word on how high the final price will be. So, if you have a nice experience with Sirui’s 50mm f/1.8 1.33x anamorphic lens, stay tuned for the 35mm one.

« Videographer captures the theft of his own camera gear on-camera
Nikon dropped “master” and “slave” before it was cool, about twenty years ago »