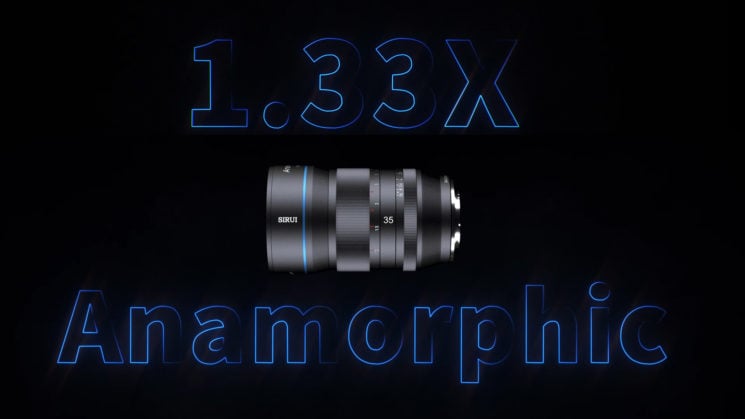 Sirui has taken an interesting approach with the 35mm f/1.8 1.33x Anamorphic lens, in only (so far, at least). It is an APS-C (Super 35mm) lens, but they’re releasing it only for the Micro Four Thirds mount. The previous 50mm f/1.8 Anamorphic is available in MFT, Fuji X and Sony E mounts. Their plan with the 35mm, though, seems to be utilising adapters to use it on Sony E, Nikon Z and Canon EF-M. It’s an interesting gamble, and one that Fuji shooters likely won’t be able to take advantage of, but with many popular cameras right now utilising the Micro Four Thirds mount, it’s one that might pay off.

While the exact field of view has not been specified, due to the 1.33x anamorphic ratio, this should give a horizontal field of view equivalent to that of approximately a 26mm lens on whatever camera system you happen to be shooting with. For Micro Four Thirds, that makes it about the same width as the “standard” 50mm on a full-frame body. Except, you’ll have a much wider 2.4:1 aspect ratio instead of the usual 16:9. 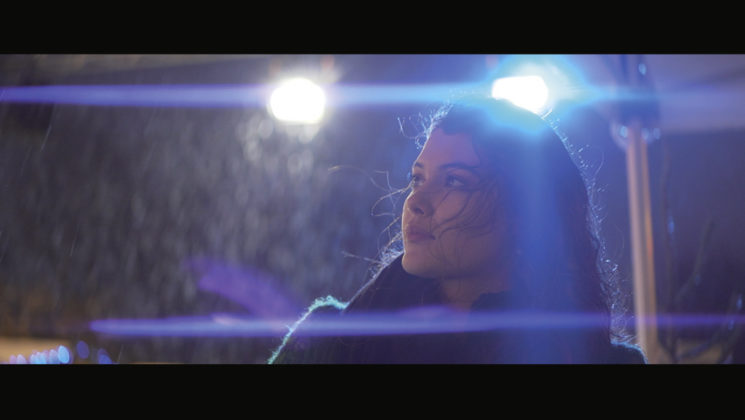 Many were worried with the announcement of the 50mm lens that such inexpensive anamorphic lens was all hype and that it wouldn’t stand up to the job in the real world – especially when many other anamorphic lenses cost multiple thousands of dollars. But the reviews of Sirui’s 50mm anamorphic lens are very favourable and the samples released of the 35mm so far could mean they have another winner on their hands. 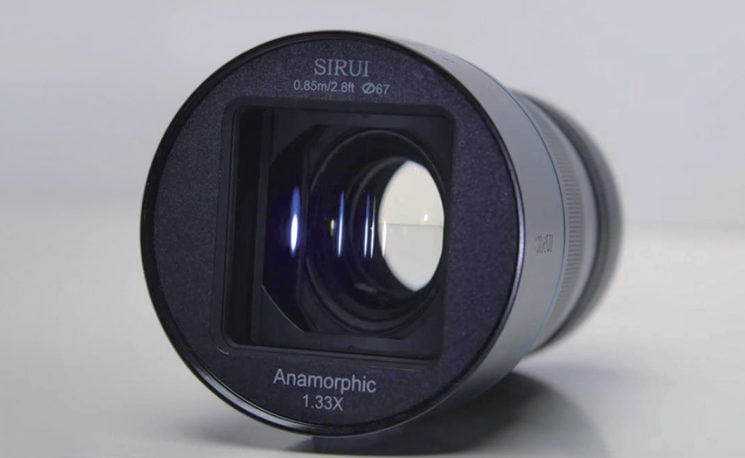 During the Indiegogo campaign, the first 800 individual units will cost $599, which Sirui says is a 25% discount off the regular price – a regular price that really doesn’t sound all that bad. At 25% off, that makes the regular retail price around $799. Compared to the $4K to $7.3K that other anamorphic primes around this length usually cost, it’s still an absolute bargain. There’s also an early bird kit comprising both the 35mm and 50mm f/1.8 1.33x Anamorphic lenses together for $1,249.

If you want to find out more and back the campaign yourself, head on over to Indiegogo.