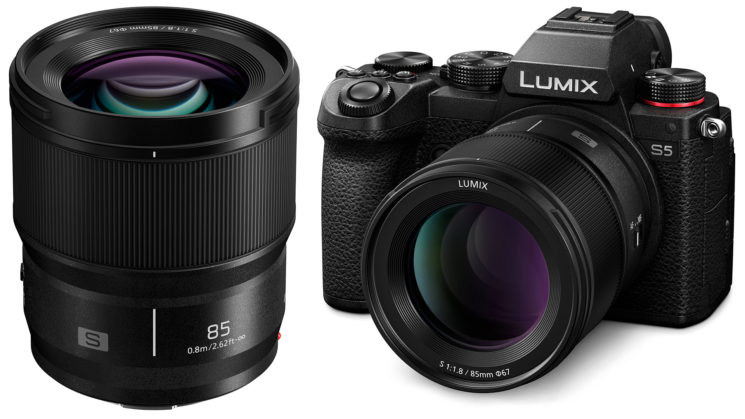 Panasonic has now officially announced the new Panasonic S 85mm f/1.8 L mount lens. And it does indeed come with a rather reasonable price tag. It looks like Panasonic has listened to the complaints from many users (of all mirrorless systems) about the high prices of mirrorless lenses vs their older DSLR equivalents.

It marks the start of a new chapter in Panasonic’s full-frame L mount lineup, with primes aimed at a lower budget user – something that has been sorely missing thus far. It’s a small 85mm f/1.8 prime lens for L mount mirrorless cameras from Panasonic, Sigma and Leica that costs a mere $599.

YouTuber Richard Wong goes through the whole overview in the video above, but as expected, the specs for the new lens are exactly what this week’s earlier leaks said it would be.

In a world where we’re supposed to be social distancing, I’m surprised that Panasonic went for releasing the more portrait-oriented 85mm before the long-awaited 24mm and 50mm f/1.8 primes – or the recently added 35mm f/1.8. But I suppose one has to start somewhere and 85mm is a versatile focal length for non-portraity things, too.

It adds to Panasonic’s (small) low-budget lineup, joining the variable-aperture Panasonic S 20-60mm f/3.5-5.6 L mount zoom lens. Panasonic says that they are working on the three other f/1.8 primes and that they’re also developing a 70-300mm zoom lens, presumably also with a variable aperture, aimed at lower budget shooters. 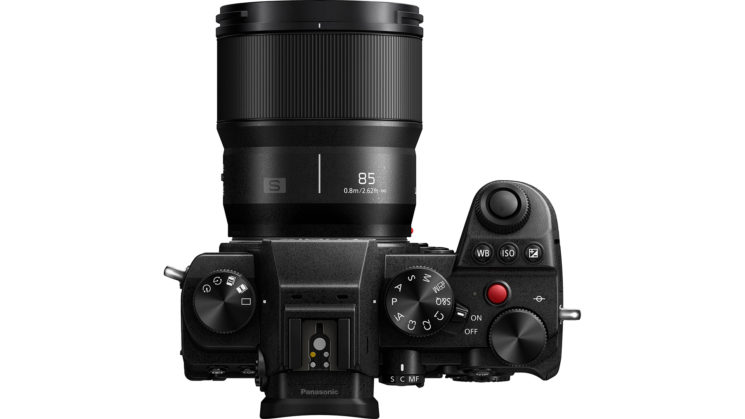 « This spinning Lego camera rig looks like a portal to another dimension
This Sistine Chapel photo book was made from 270,000 photos and costs $22,000 »