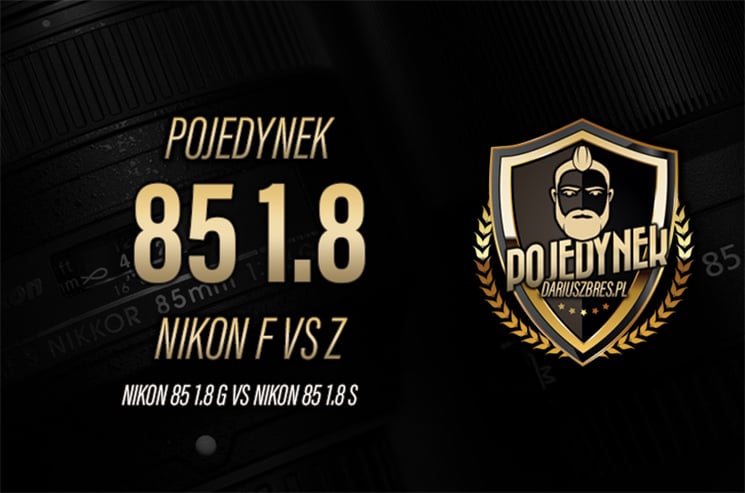 One of the biggest issues any time a new camera system is released, is the lack of lenses. It’s what held back Sony’s first couple of generations, and it’s one of the hesitations amongst buyers towards Canon and Nikon’s mirrorless offerings – especially when the native RF and Z mount lenses are so expensive.

Fortunately, both Nikon and Canon have a long history and have released their own lens adapters for the new systems. But how does a Nikon 85mm f/1.8G lens compare to the Nikon 85mm f/1.8S? That’s what Dariusz Breś wanted to find out, so he compared the $427 F mount lens to the $797 Z mount lens on the Nikon Z7.

Many Nikon Z6 and Z7 packages come with the FTZ adapter which allows you to stick your F mount lenses onto your Z mount Nikon mirrorless camera. Optically, the almost-twice-the-price Z mount 85mm f/1.8 wins out. Frp, looking at the sample images posted to Flickr, though, only just. 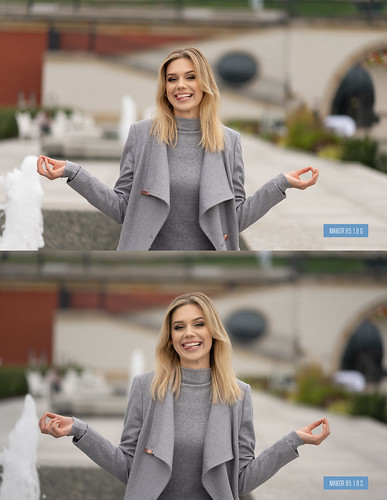 The 85mm f/1.8S seems to show a little more contrast than the 85mm f/1.8G, but I don’t always think that’s a good thing. It’s very easy to add contrast back on the computer, but it’s much more difficult to take it away if there’s too much. 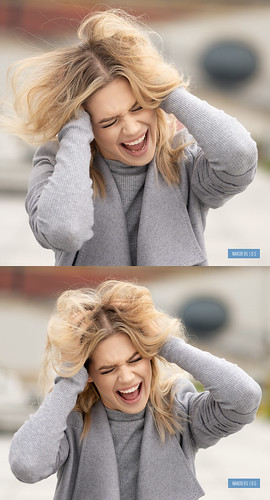 Overall, though, Dariusz wasn’t impressed with the build quality of the lens, favouring the older F mount version. He mentioned squeaking and bending of the more expensive lens and included a video to illustrate.

His (Google-translated) summary pretty much says it all, although he believes the 85mm f/1.2S will be worth the price of entry if they can beef up the build quality.

It may surprise some, but I give preference to version G. It is lighter, has better structure, looks better and above all very cheap and can be used for F and Z mount.

Great for a transitional period of up to 85 1.2 S per year (if it doesn’t creak). The difference in image quality (sharpness, no aberrations) is not worth the extra payment for the Z design in my opinion.

You can read Dariusz’s complete comparison here (or here, Google-translated). I think the real takeaway here is to not be afraid of adopting the Z mount cameras just because you don’t want to spend a fortune on Z mount lenses. You can keep using many of your F mount lenses just fine – although they’ll be only manual focus if they don’t contain AF-S or AF-P motors (most of Nikon’s current F mount lenses are AF-S or AF-P, though).

Looking at the samples at the bottom of the comparison where the lens used is not identified, I think you’d be hard pushed to determine which one was used for which photo without looking up the EXIF data.

Do you use F mount lenses with your Z cameras? How do they perform for you?

« Watch: A thief “lifting” a camera while photographer is shooting a wedding
Photographer nearly killed by semi-truck while shooting a car crash in the fog »