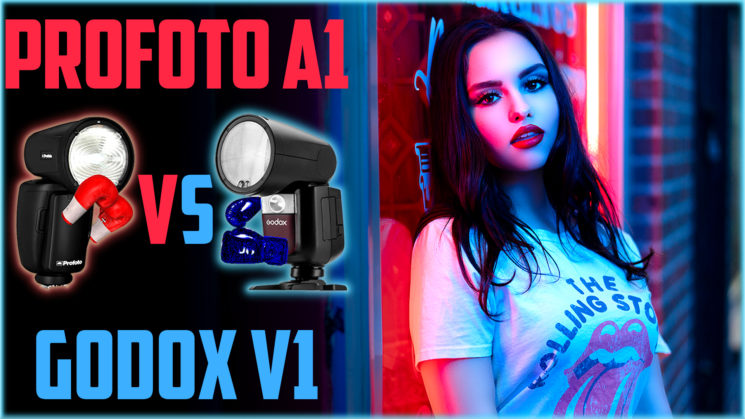 There has been some drama around the recently announced Godox V1, which was accused of stealing the Profoto A1’s design. But can the more affordable Godox V1 compete with the $995 Profoto A1? In this video by Robert Hall, the two speedlights go head-to-head, so let’s see how they compare.

First of all, Robert notes that both the Profoto A1 and the Godox V1 are harsh, despite Profoto’s attempts to market the A1 as being “natural and soft.” If they’re left unmodified, both of them will be hard light sources because of their size. Now that we have this out of the way, let’s get to the comparison. 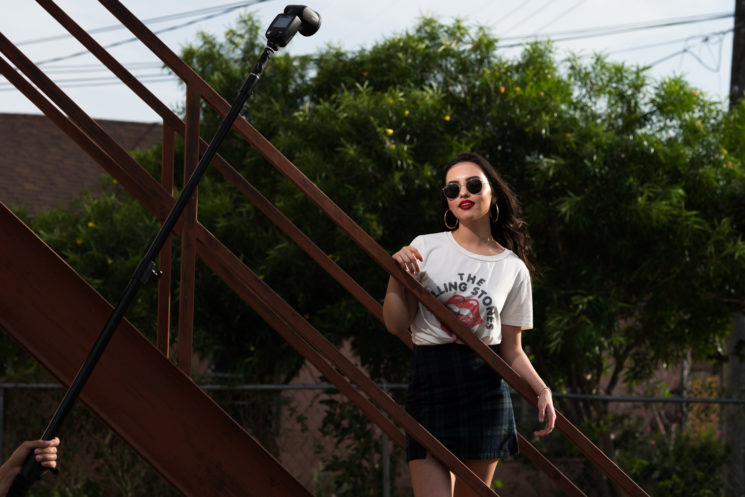 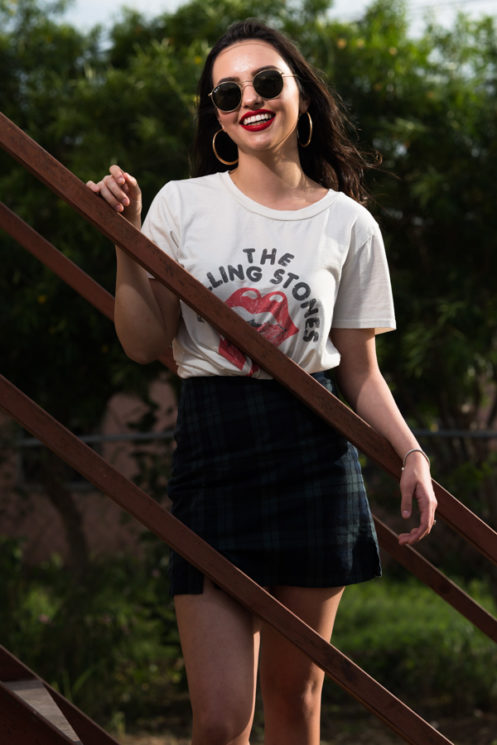 In Robert’s tests, both speedlights performed nearly identically when he tested the power output. Here are the readings he got: 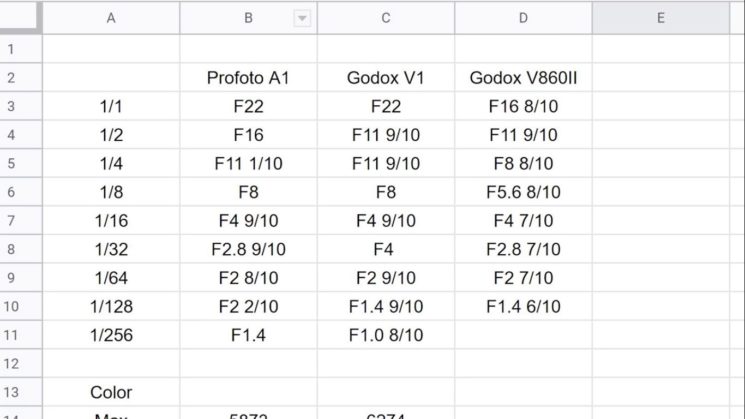 Generally speaking, the Profoto is a bit more accurate throughout its power range, and the Godox has a little bit more range. When it comes to high-speed sync power output, both speedlights lose about 3 stops of power. 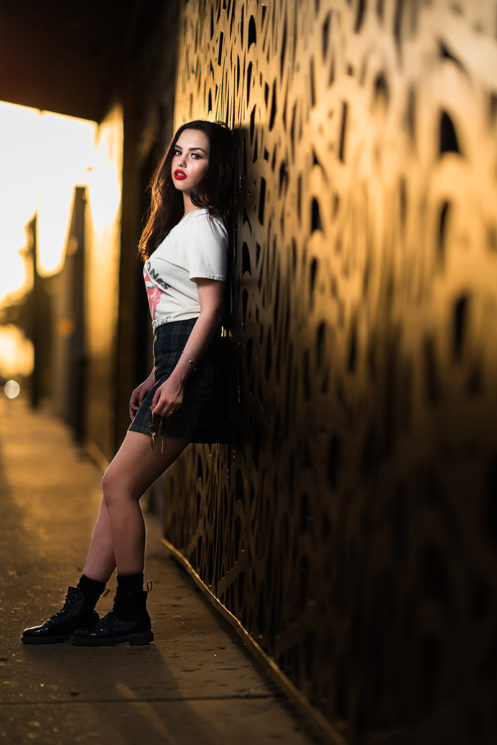 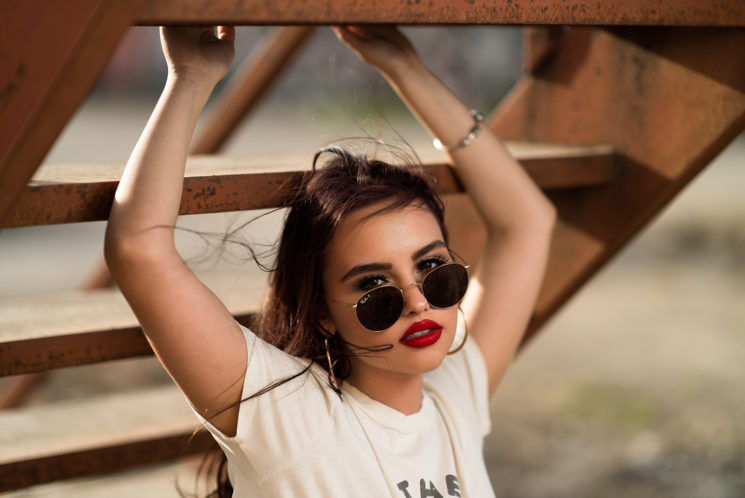 When it comes to the light pattern, this is where the speedlights show more difference. As I mentioned, Profoto markets the A1 as being natural and soft, but the fact is that it’s still a small light source and nope, it’s not soft unless you add modifiers. Still, the light from a bare flash is very even and has a smooth transition from edge to edge compared to some older speedlights.

However, in terms of the light pattern and the transition, the Godox V1 seems to beat the Profoto A1. It’s not just Robert’s opinion, but he created polls where the majority of people chose Godox over Profoto without knowing which was which. I’d also go for the Godox, and here are the results so you can see for yourself and make your decision. Can you guess which is which:

In ideal conditions, the Profoto A1 is capable of 350 full power flashes, and the Godox V1 is capable of 480 full power flashes. However, Robert notes that the Profoto is one of the worst speedlights he’s tested in terms of stand-by time. For example, while he was doing the light meter test to measure the power output, he lost about half of the battery power for shooting only 30-40 shots.

Robert tested both speedlight with the Sekonic C-800 color meter. In these tests, both speedlights delivered very consistent color temperature throughout the power range. However, the Godox V1 leans towards the blue side for a daylight-balanced flash.

The flash duration at both speedlights at full power is near to 1/400 s at full power, judging from Robert’s test with a Sekonic Speedmaster L-858D-U light meter. However, at their minimum power, the Profoto A1 got 1/12,700, and the Godox V1 got 1/27,800. Robert says that this is the shortest flash duration he’s ever seen on any speedlight he has tested. It may not be very useful since it’s such a small flash burst, but it’s still impressive.

The Godox V1 Robert used was pretty solid, and the Profoto A1 he used was a bit wobbly around the head. However, it was a rented speedlight, so who knows what it had been through. Generally speaking, both are durable, but the Godox has a bit more secure connection with the magnets.

According to Robert, the Godox “won Profoto at their own game.” So many specs of the speedlights are identical, and Godox even outshines Profoto in some criteria such as the flash duration, the battery life and the light pattern. And while they have the same specs, the Profoto A1 retails at $995 while the Godox V1 costs $259. So which one would you choose?

Make sure to watch Robert’s entire video for a more in-depth comparison, and also check out DIYP’s first look and impressions from The 2019 Photography Show.