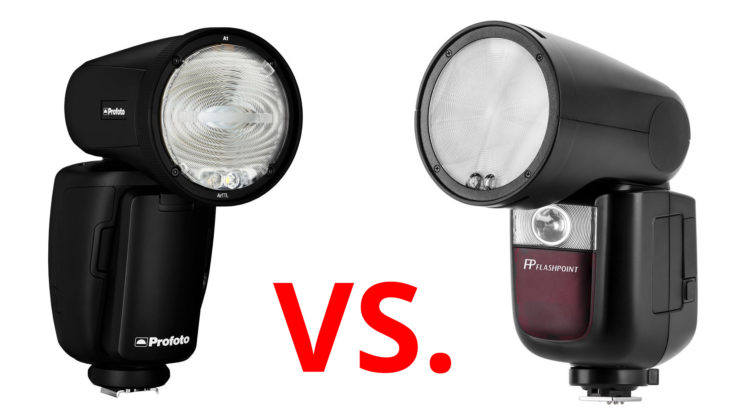 Launched in 2017, the $1,000 Profoto A1 was a pretty unique design amongst speedlights. Finally, the world had a round head speedlight – something that many photographers had been asking for, for at least the last couple of decades. Now, Godox is getting ready to start shipping their new V1 round head speedlight, launched at Photokina 2018. But Profoto calls foul play.

According to Fotosidan, Profoto is accusing Godox of intellectual property theft, specifically patent infringement, with the design of the Profoto A1. And they’re threatening to sue if Godox doesn’t pull the unit immediately.

Fotosidan says that it took Profoto four years to develop the A1 round head speedlight, and has pending patents for the round magnetic mount used to attach accessories. It says they also have seven patents for the design and seven design protections for the A1 – and they’re accusing Godox of violating those.

We spend a lot of time and money on development and will protect our investments. We have designed a light head that gives a nice light unlike other manufacturers who optimized the exposure within the image surface. In addition to marketing, we also put resources into developing the market. We have not only ripped the way for Godox, but plowed and paved and plastered with toothbrush so that it is smooth for them,

When you look at the units side-by-side, they are remarkably similar in a number of ways, particularly the side profile of the head. But then, if you look at any rectangular headed speedlights, they also all pretty much look the same as each other, too. 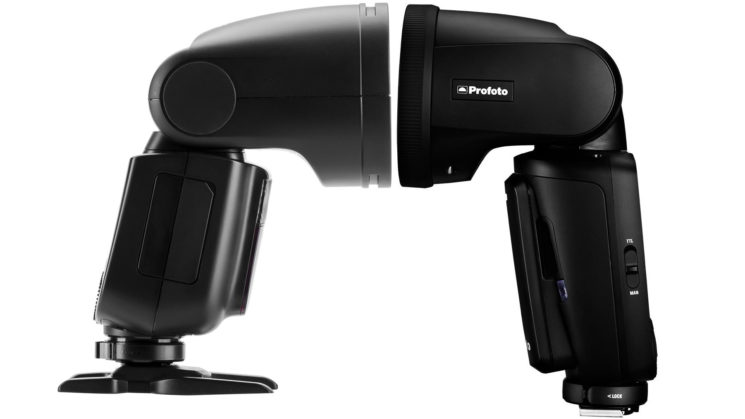 The report on Fotosidan goes even further to say that manufacturers and importers looking to market or sell the Godox V1 risk being caught up in the legal action, too.

It will be interesting to see what happens, and unfortunate if Godox is forced to withdraw the V1.

I don’t think that the kinds of photographers who are willing to spend $1,000 on a speedlight are even going to consider the Godox V1 as an alternative because they’ll have already bought into the whole Profoto system and it won’t be compatible. And those looking to buy a V1 aren’t typically going to randomly spend $1,000 on a Profoto A1 speedlight to add to their incompatible Godox kit, either. Those who are considering switching from one system to the other also aren’t going to be swayed by whether a round head speedlight exists or not.

But, this could still get quite ugly if Godox thinks they can demonstrate that they didn’t just copy the A1 and Profoto doesn’t decide to drop it.

Fotosidan also reports that Profoto is establishing an office in China, with one task being to “monitor what is happening in the Chinese photo industry”.

Do you think it’s a straight up copy? Or just a function of a head of this shape?

Is It Ethical To Sue Over Copyright Infringement?