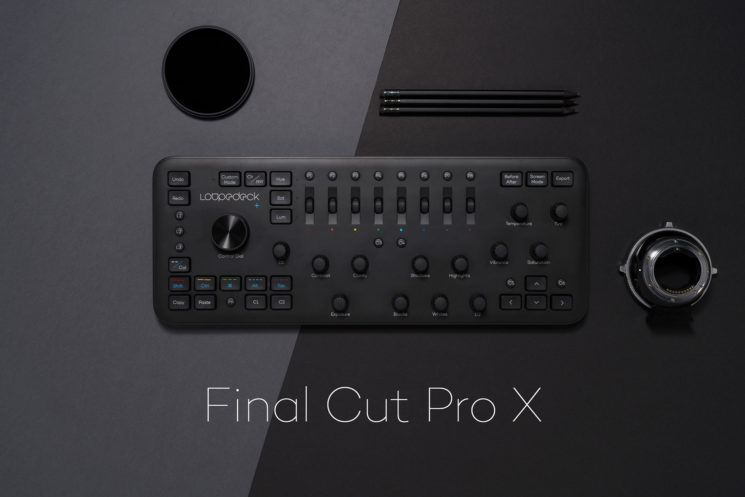 Since the Loupedeck’s reinvention of the Loupedeck into the Loupedeck+ the support for software besides Lightroom has been expanding nicely. At launch, it offered integration with Capture One and Aurora HDR. This was then extended to include Photoshop, as well as breaking into video editing with Adobe Premiere Pro and After Effects.

Loupedeck says that adding Final Cut Pro and Adobe Audition integrations is “the next step in delivering an increasing level of functionality and flexibility the video and audio editing communities require”. They also say that customers have been eager to see Apple integration and that “Final Cut Pro X was the logical choice”.

Final Cut Pro users using Loupedeck+ will be able to:

Adobe Audition users using Loupedeck+ will be able to:

The integrations are available in all regions for Loupedeck+ owners, and if you don’t already own one, they’re available to buy now for $249.

Being able to use the same hardware to control either Premiere Pro or Final Cut Pro along with After Effects, Photoshop and Audition certainly will be a nice boost to many editors out there using several of those applications in their workflow. Personally, I’m still holding out for DaVinci Resolve.