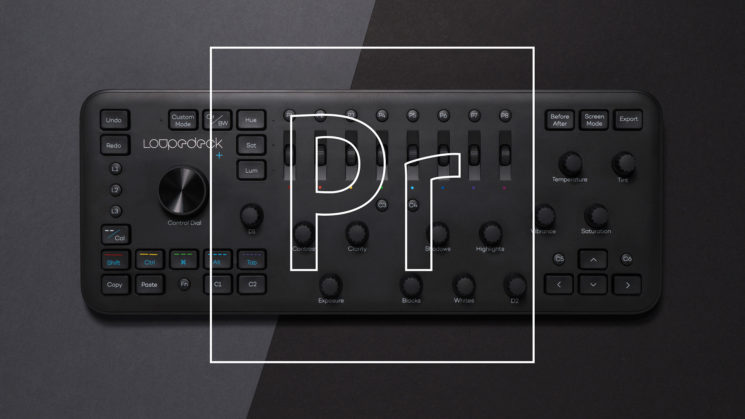 Ever since the Loupedeck+ (review here) was announced, offering compatibility with a wider range of software than just Lightroom, there’s been one feature I’ve hoped for. That feature is compatibility with video editing software. Today, Loupedeck has come through and announced that it’s happening, beginning with Adobe Premiere Pro CC.

It seems that I wasn’t the only one waiting for this feature as Loupedeck writes in their press release that “the decision to include video editing functionalities is exclusively based on feedback from Loupedeck’s invested community”.

You just can’t beat when a company actually listens to user feedback and then acts on it. Some of the features included in the new Premiere Pro CC compatibility include…

Although initial video editing capabilities begin with native integration into Adobe Premiere Pro CC, Loupedeck says that this is just the beginning and additional video software integration will be announced later this year. So, Loupedeck, if you’re listening, DaVinci Resolve, please. 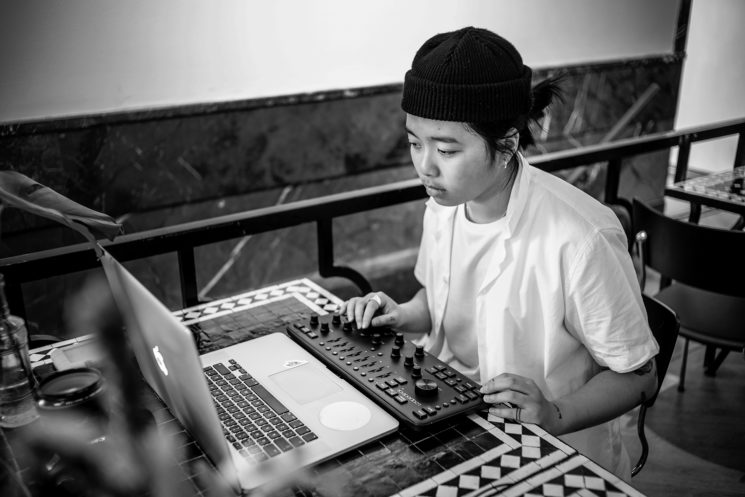 The release I was sent doesn’t explicitly say whether the Premiere Pro integration is available right now or if it’s coming soon. It does suggest that it’s available now, though. So, if you use Premiere Pro CC and own a Loupedeck+, I’d go check for updates if I were you.

Did I mention that I’d like DaVinci Resolve support, please?

The Loupedeck+ is available to buy now for $229. If you want to see what we thought of it, have a read of our review here.

Five ways to speed up your Premiere Pro editing workflow