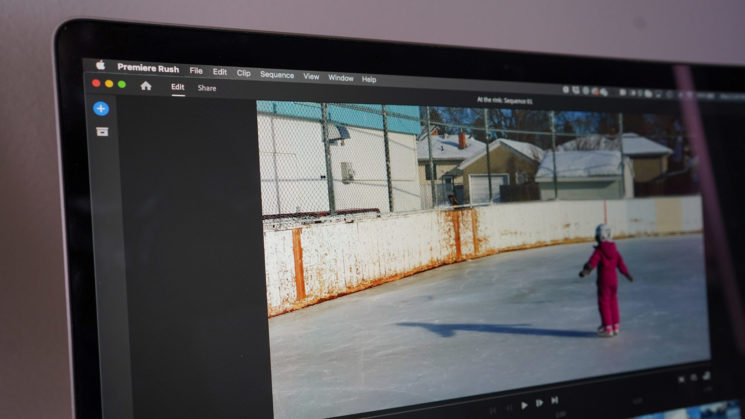 Premiere Pro also now gets dynamic previews for your Lumetri presets, allowing you to quickly and easily see how they’ll all look on the footage actually in your project rather than just a generic scene.

The native Apple Silicon support for Premiere Rush brings improved performance for both playback and editing as well as faster exports. Adobe says that all of the usual video and still image formats are supported to offer a seamless transition from previous-generation Intel-based machines. Project sycing also works across devices, allowing you to continue working on projects from Intel-based Apple, Apple M1, Windows, iOS or Android.

Premiere Rush also sees a new content menu added to clips on the timeline, allowing you to quickly split, delete, duplicate or separate the audio from each of your clips. Premiere Rush is now also available on Samsung Note 20 & 20+ Android devices. All versions of Premiere Rush have had some changes made to teh “Reset” function.

The latest Premiere Pro 15.1 update comes with improved performance for Intel-based Windows when working with h.264/HEVC video files using Intel Quick Sync hardware acceleration. According to Adobe, it’s an improvement of up to 1.8x that of Premiere Pro 14. But probably the most useful new feature coming to Premiere Pro is dynamic preview of Lumetri presets. 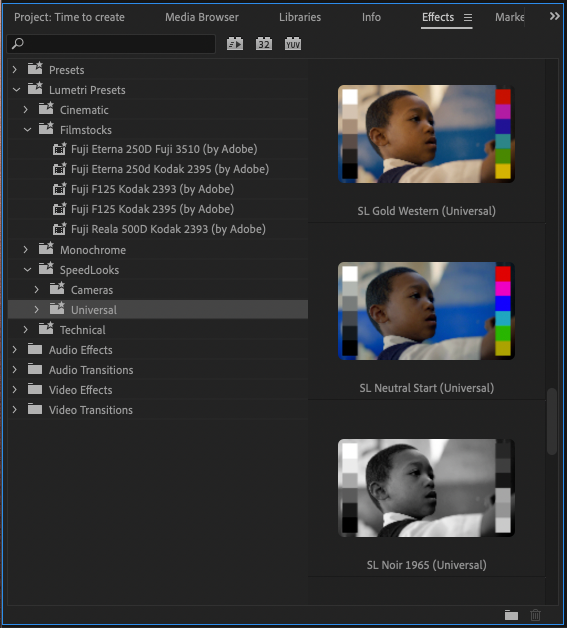 Instead of seeing a generic image, the Lumetri preset previews now show an actual frame from your current sequence. The thumbnails are dynamically updated, letting you quickly and easily see exactly how all of your presets will look when placed onto your footage.