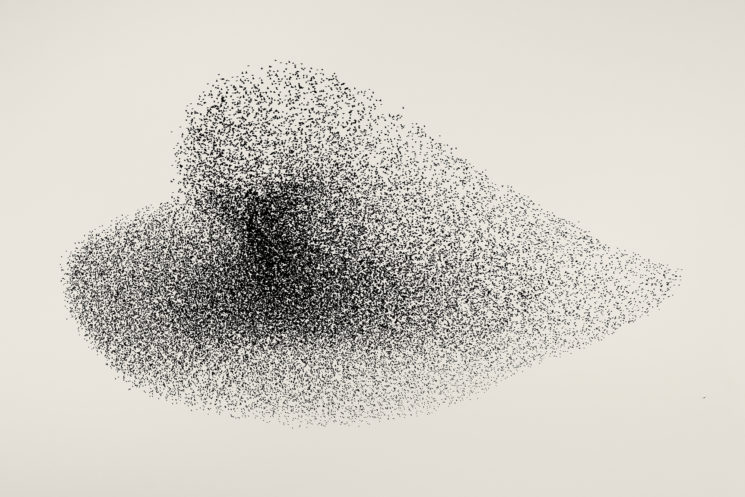 Danish photographer Søren Solkær has been capturing starling murmurations since 2017. This stunning phenomenon occurs when flocks of hundreds, even thousands of starlings fly creating patterns across the sky. Søren has captured their formations in a series of stunning images, and he kindly shared some of them with us.

Interestingly enough, Søren is best known for his portraits of musicians such as Björk, The White Stripes, Paul McCartney, Patti Smith, to name just a few. But his project titled Black Sun is nothing less impressive.

“This project has taken me back to the landscape of my childhood and youth in the marshlands of Southern Denmark,” the photographer explains. “A place where as many as one million starlings gather in the spring and fall, prior to onwards migration, and set the stage for one of nature’s most spectacular phenomena.”

Murmurations occur when a predator, often a hawk, attacks a flock of starlings. The little starlings then start their “veritable ballet of life or death” in an attempt to defend themselves and confuse the predator. But to us humans, it looks like pure magic, like a work of art in the sky. And Søren has been capturing this magic in his photos since 2017. 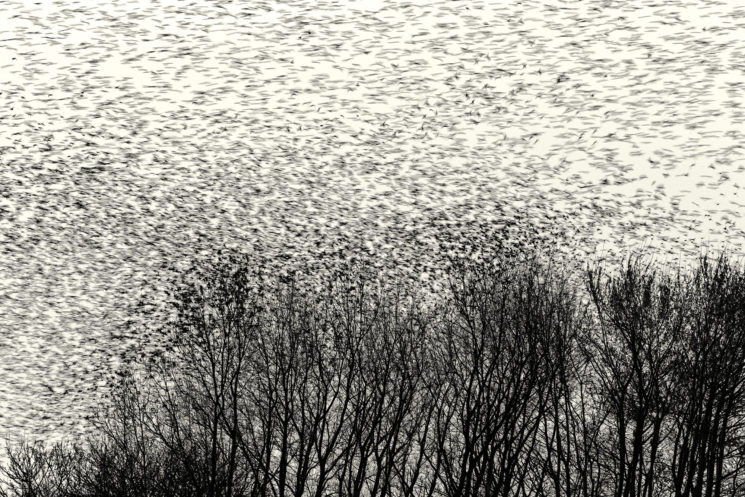 So far, he has captured 120 murmurations, as he told Wired. Most of them only lasted seconds, so he had to be really fast to photograph them. He also used fast shutter speeds and very high ISO (up to 15,000) to freeze the action. He witnessed six murmurations that lasted up to 30 minutes, and that’s a pretty rare sight.

Looking at Søren’s photos made me feel as I did when searching for shapes in fluffy, white clouds as a child (okay, I still do that). Some of the murmuration shapes reminded me of things like a heart, a manta ray, or even a giant bird made of birds (birdception). But all of them are equally beautiful and mesmerizing. 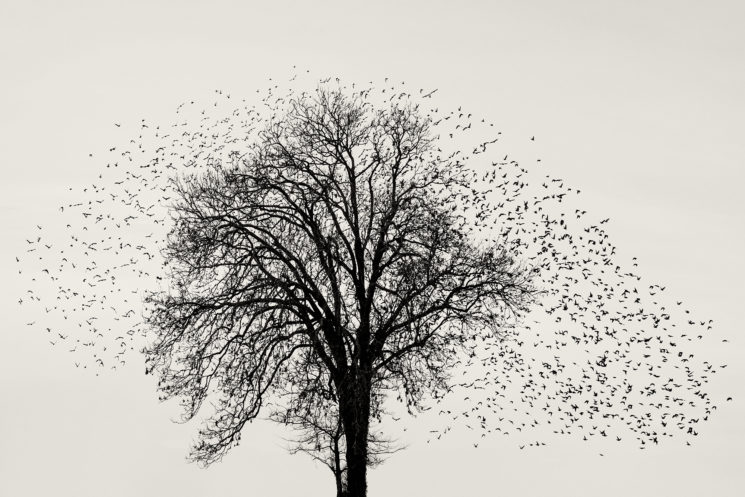 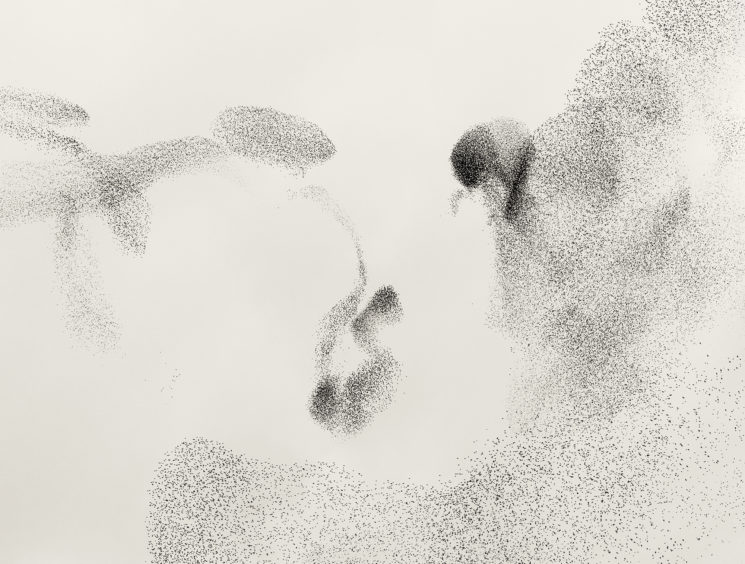 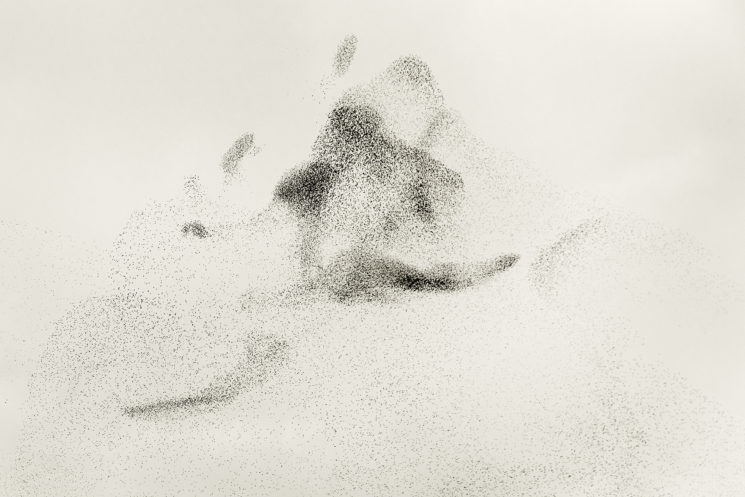 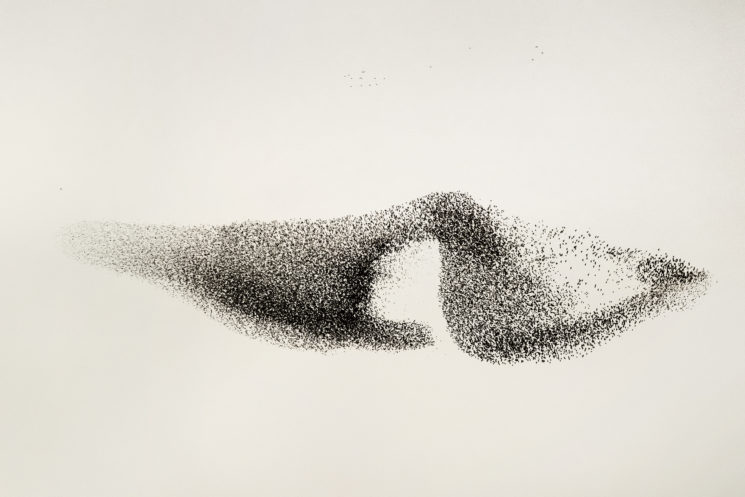 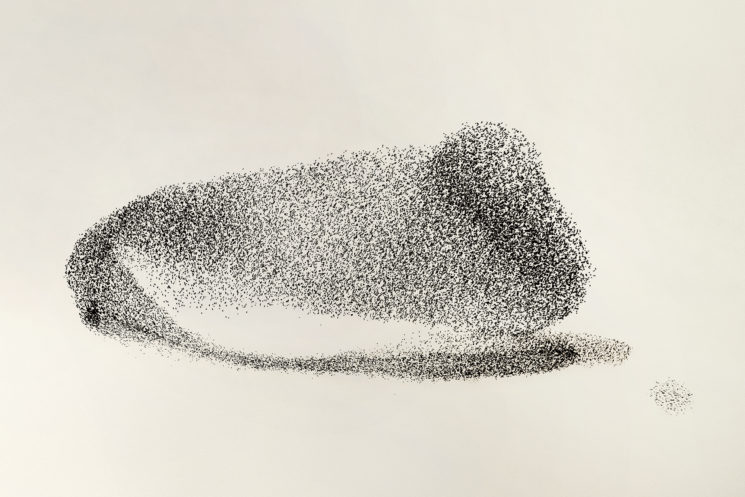 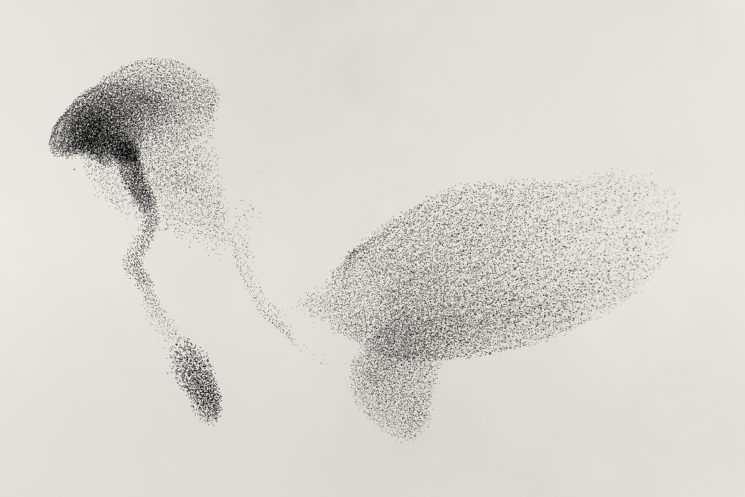 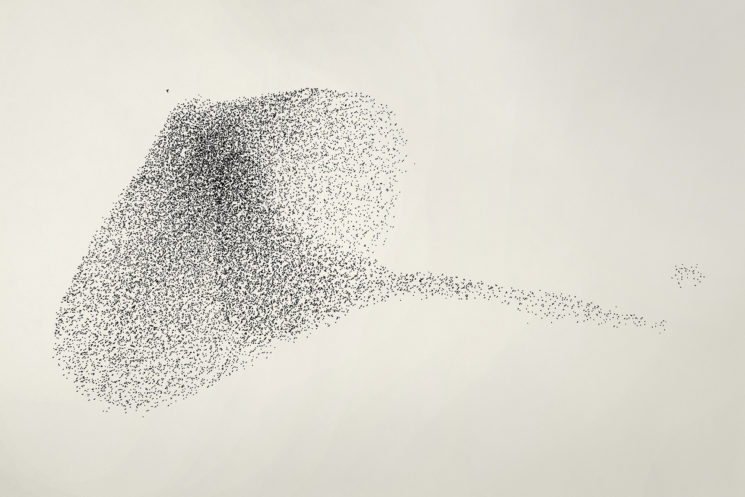 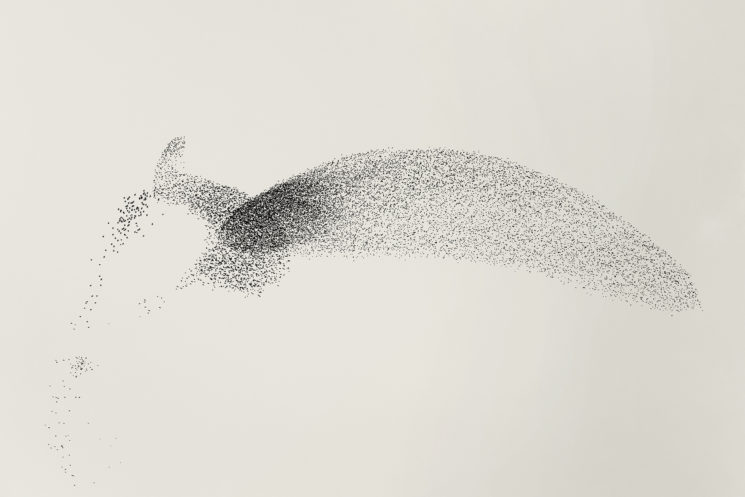 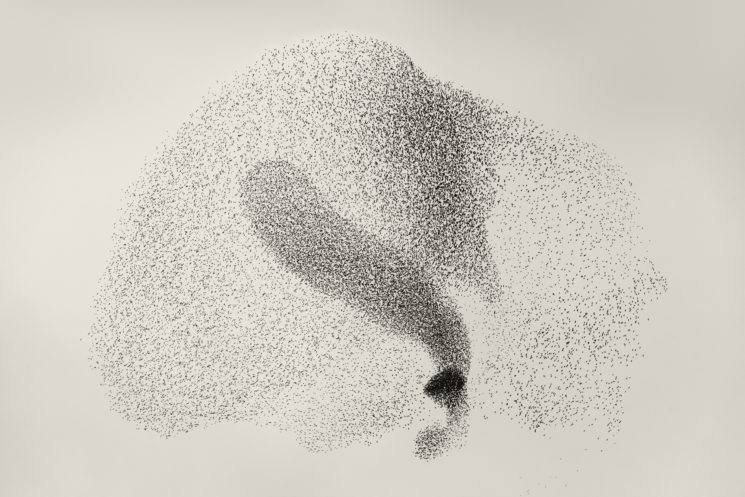 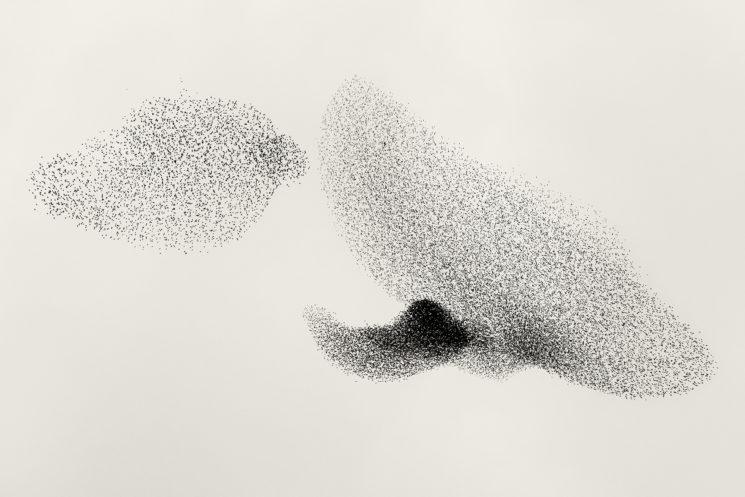 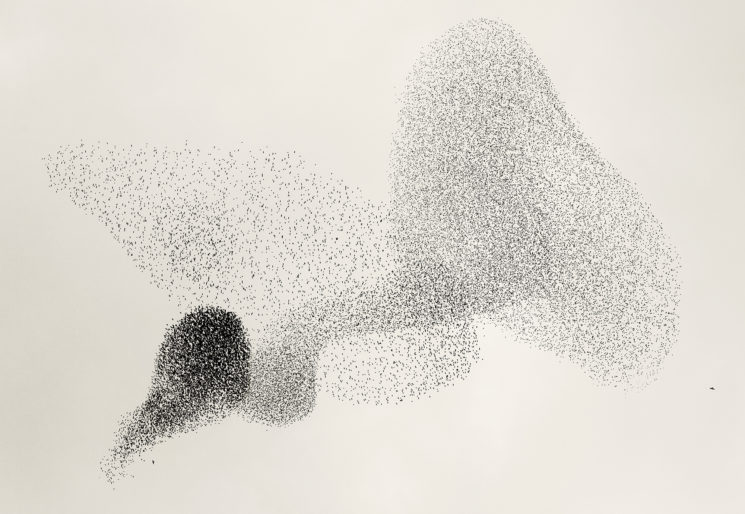 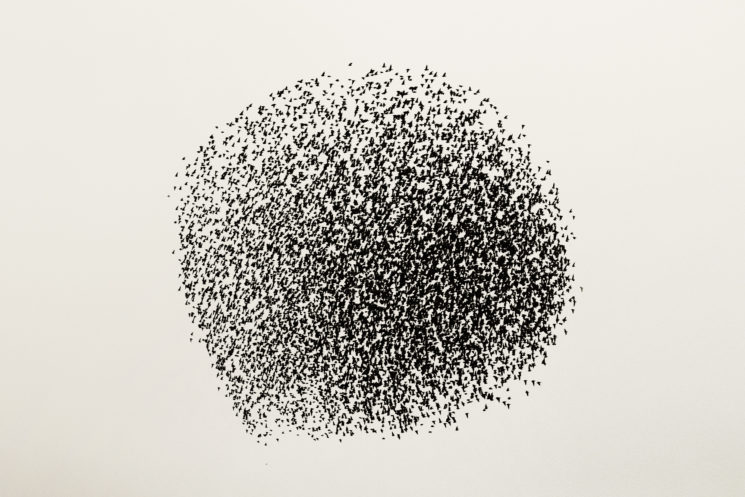 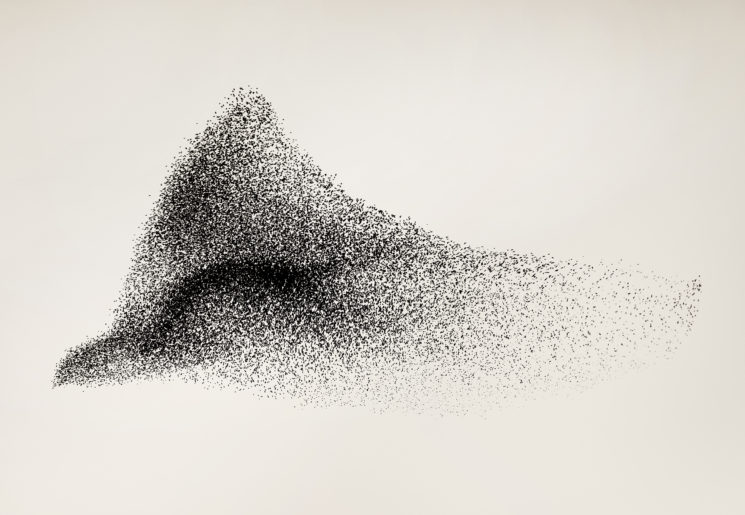 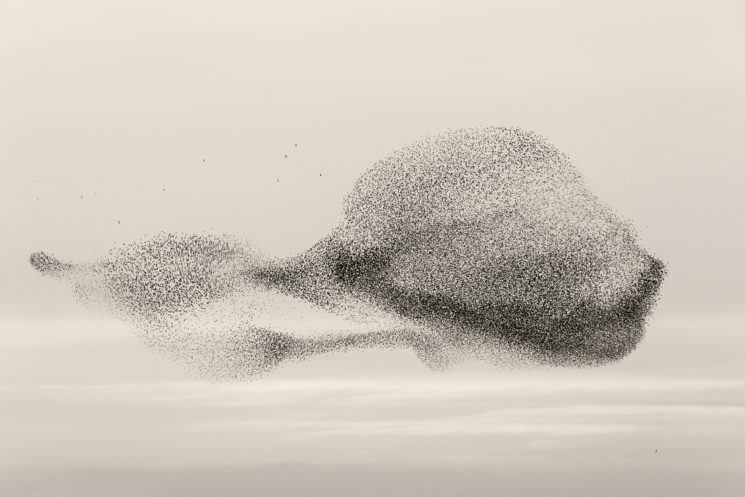 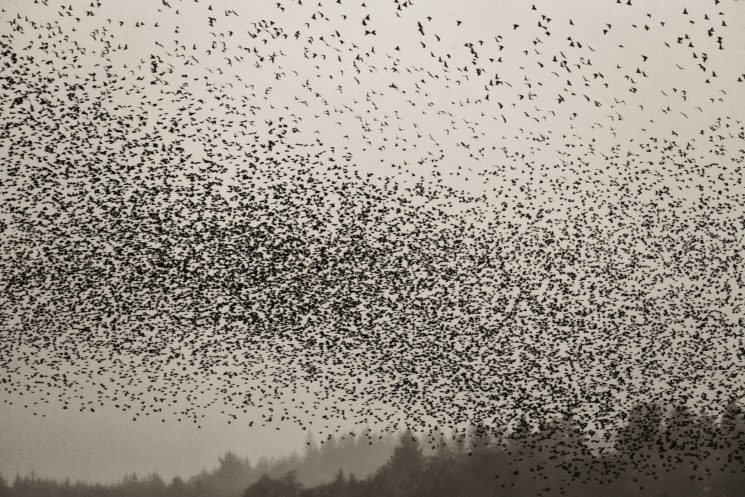 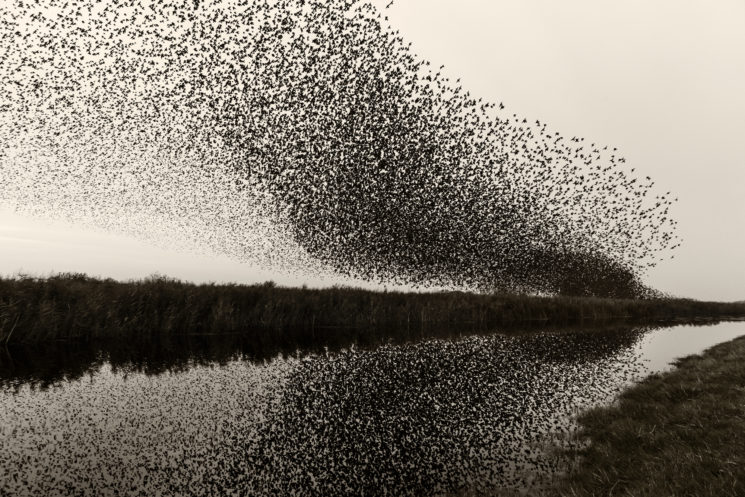 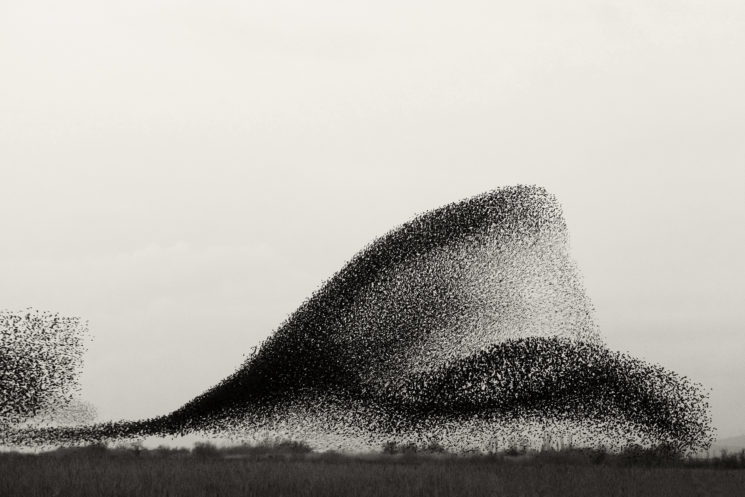 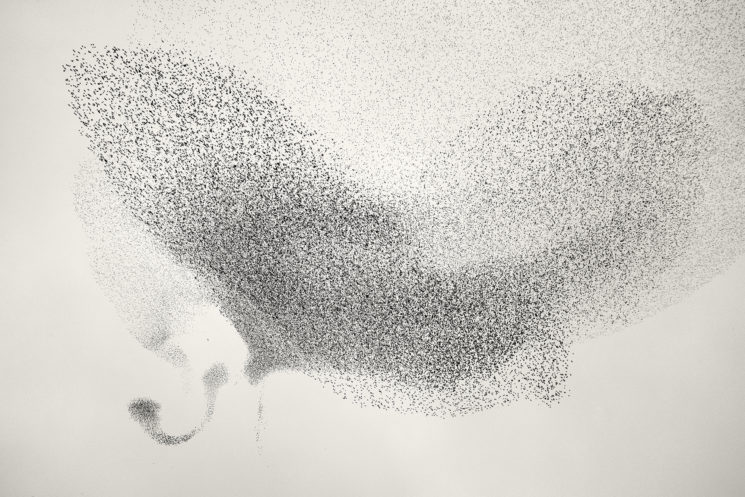 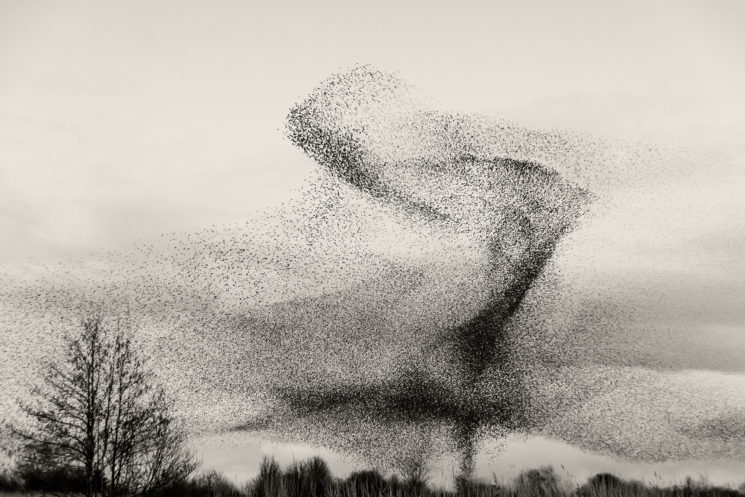 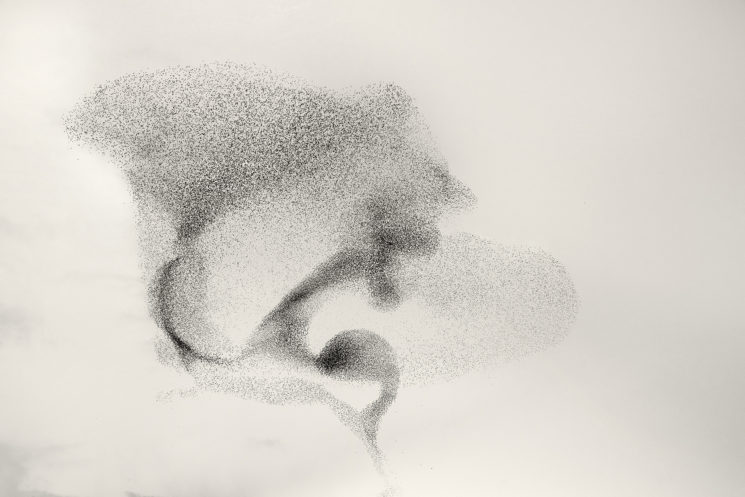 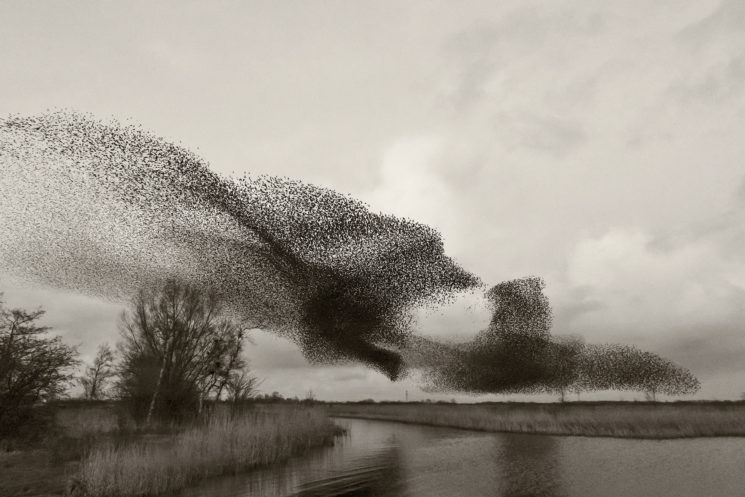