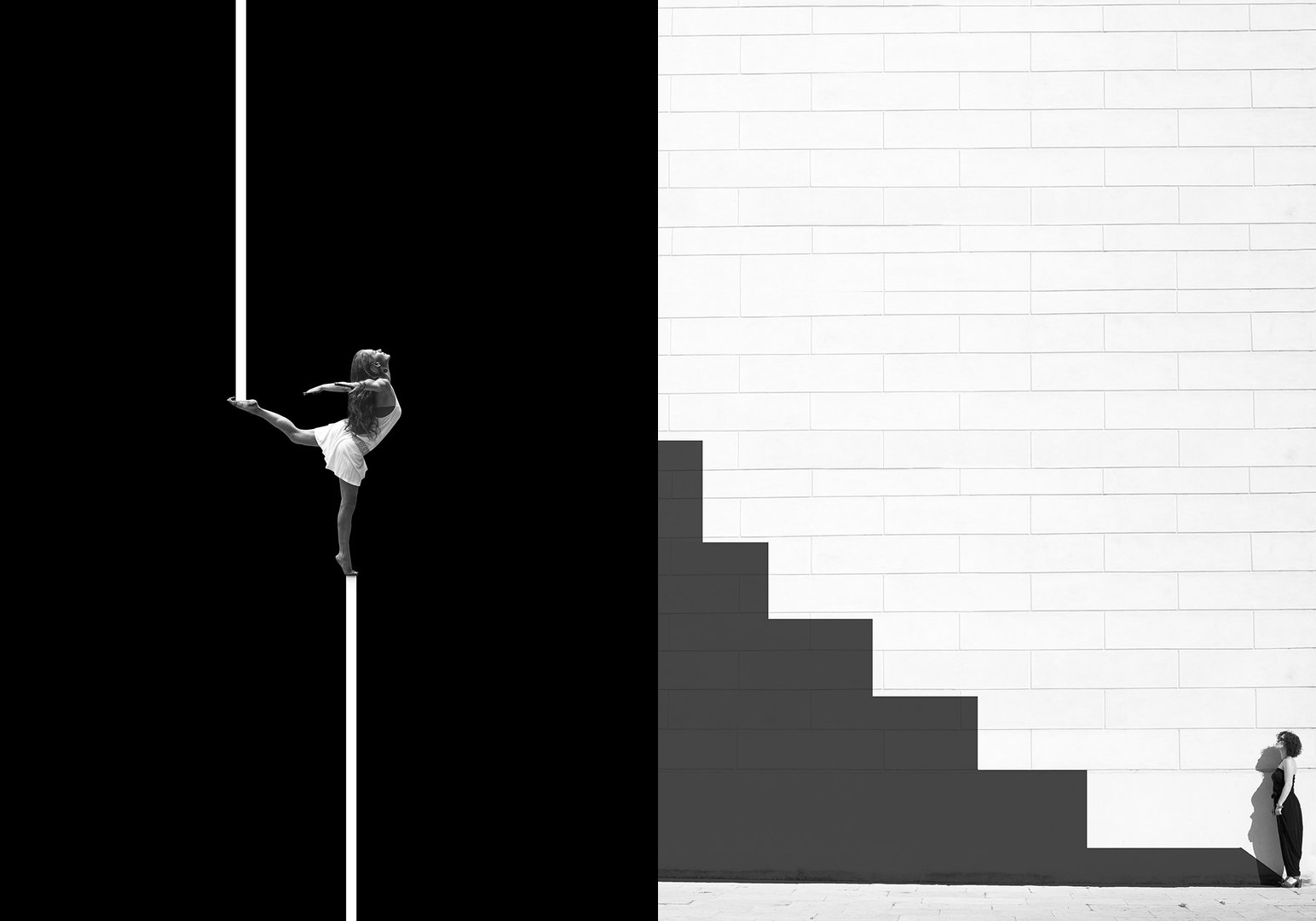 Combinations of geometric shapes and natural shapes of the human body are interesting and intriguing. Photo series named “Geometric Variants” brings them together in an abstract and minimal way. The creator of the project is Erika Zolli, and her vision is the geometric relationship between man and space around him.

As the project description states, Erika Zolli’s photography combines the compositional force of abstraction with the emotional power of magical realism. It leads those who look to a very particular and completely new aesthetic.

In “Geometric Variants” project, the photographer focuses on pure minimalism. She uses simple shapes, as well black and white instead of color. Therefore, her photos are striking, visually appealing, and intriguing.  In her series, space is represented by multiple geometric shapes that represent the “variants”, and here the subject tunes to a certain area in the variation sector. 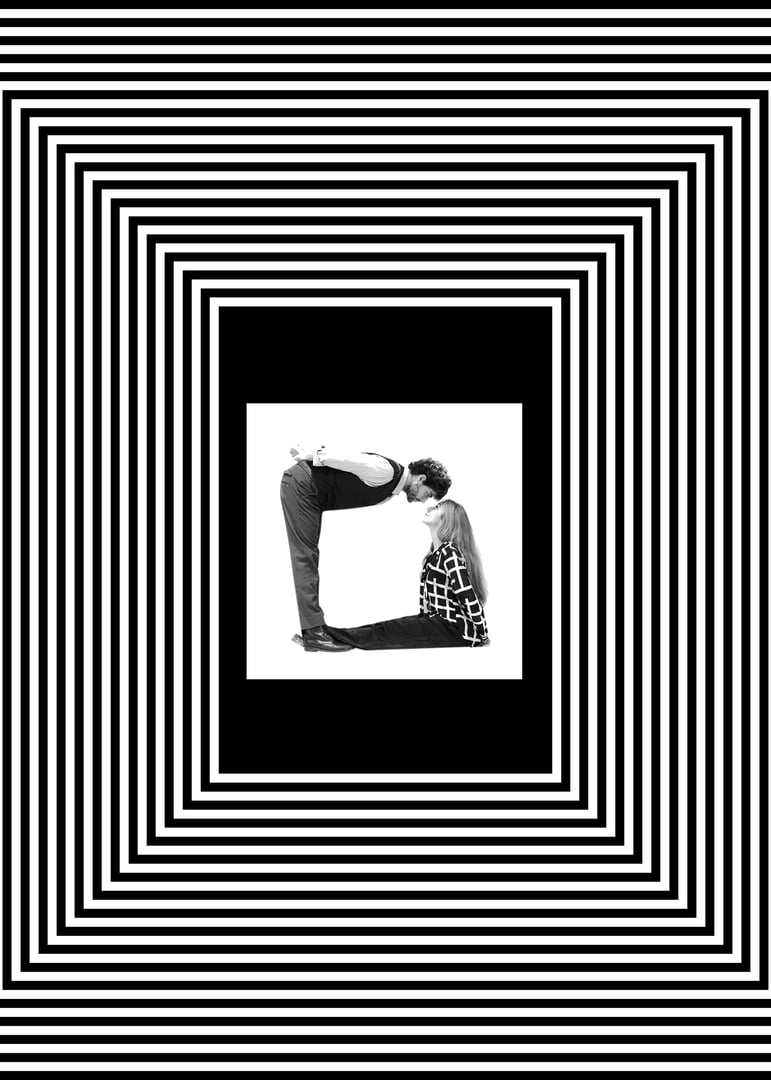 This is how Erika describes her project:

“The whole project is inspired by the theory of variants. It shows how the energy of man’s thoughts ends up in a field of space around it, called the space of variants, giving rise to the material realization of the variant itself. In “Geometric Variants” are represented: space, intended as a background made up of repeated geometric shapes, the subject and the creation of the variant date, represented by the union between the subject and his choice of how and where to position himself in relation to space”. 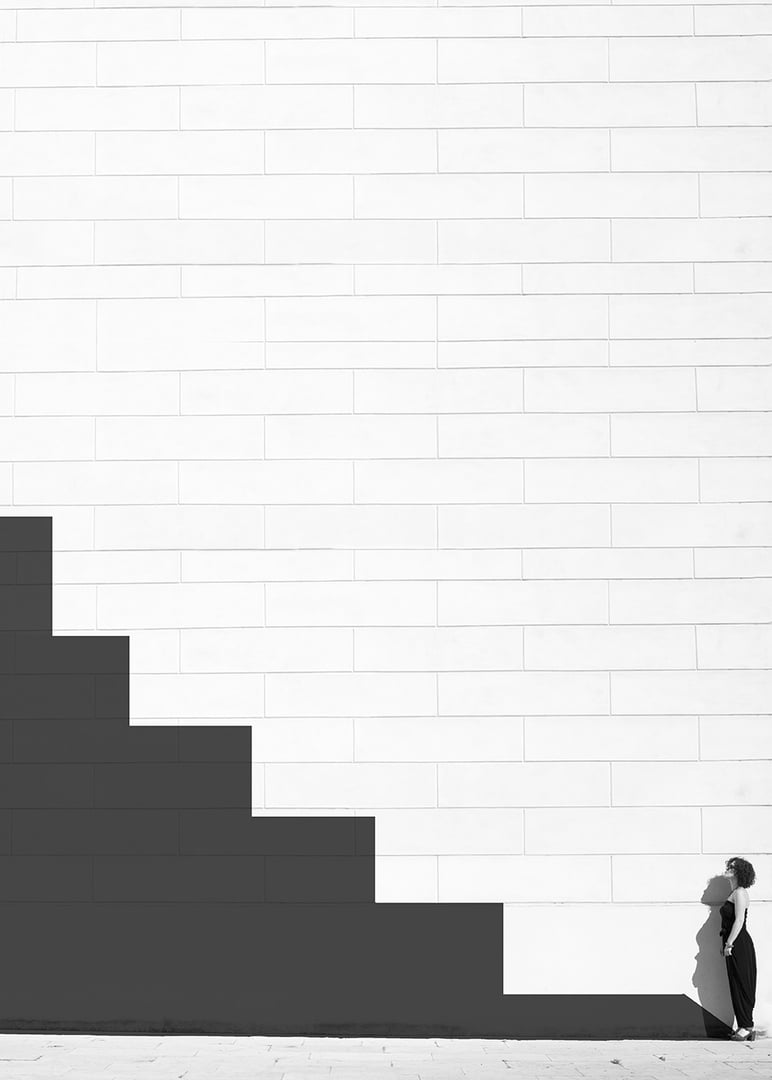 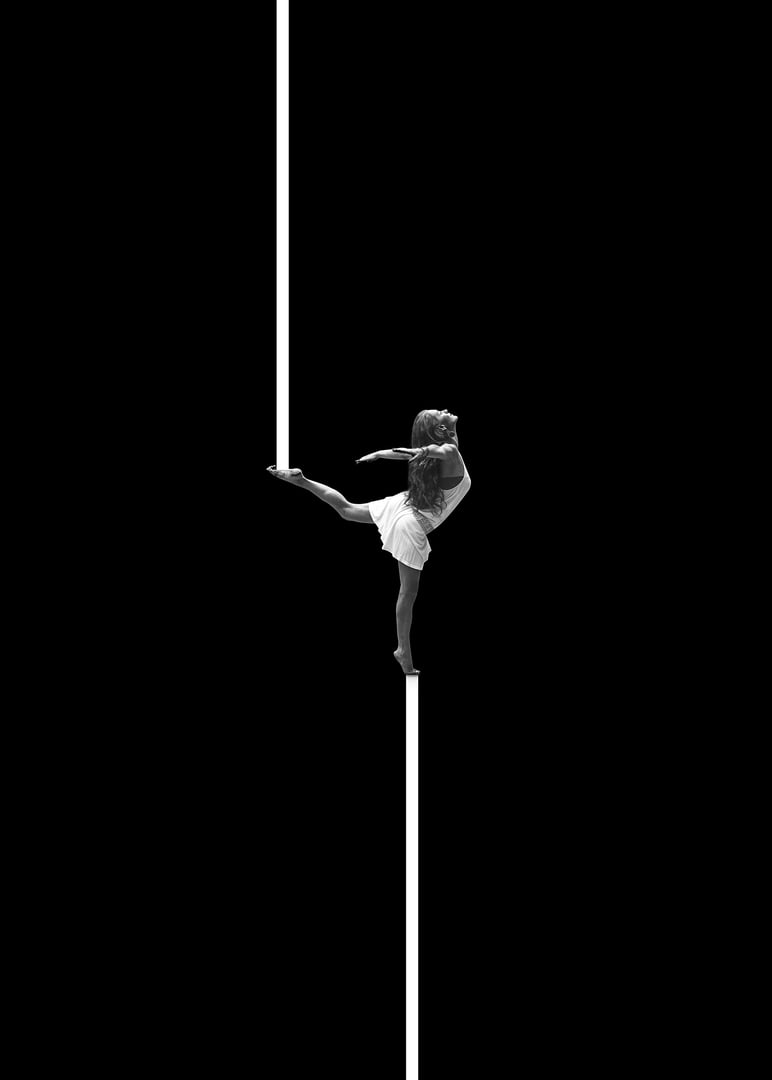 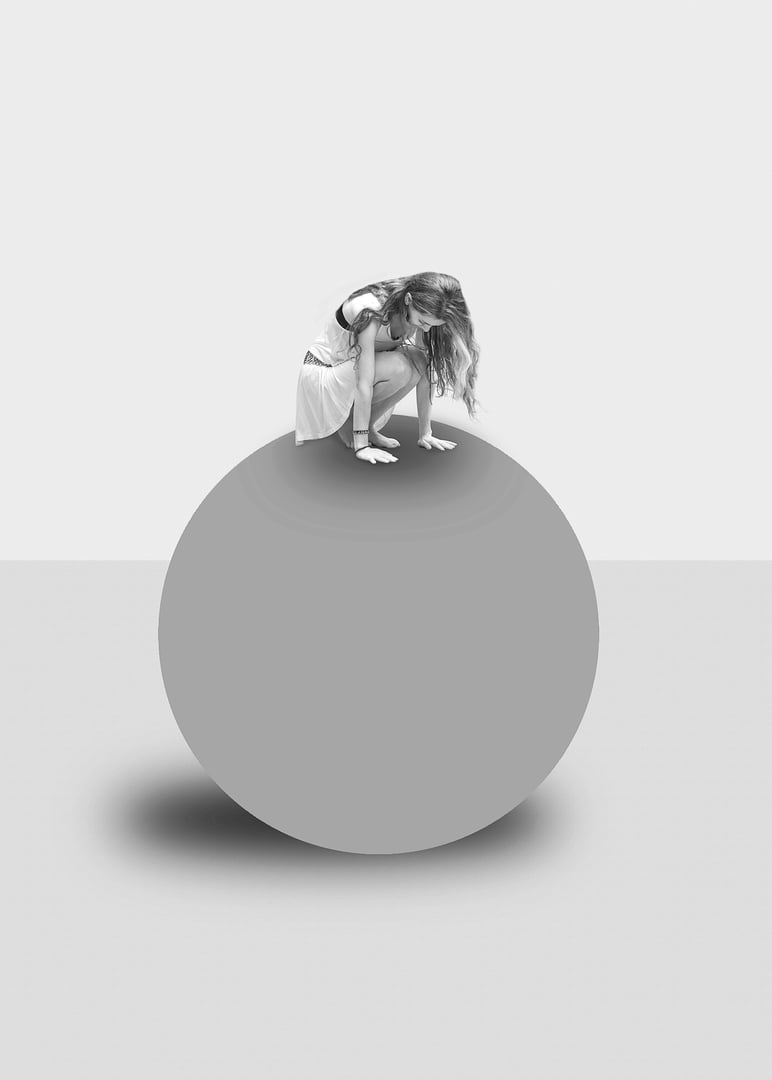 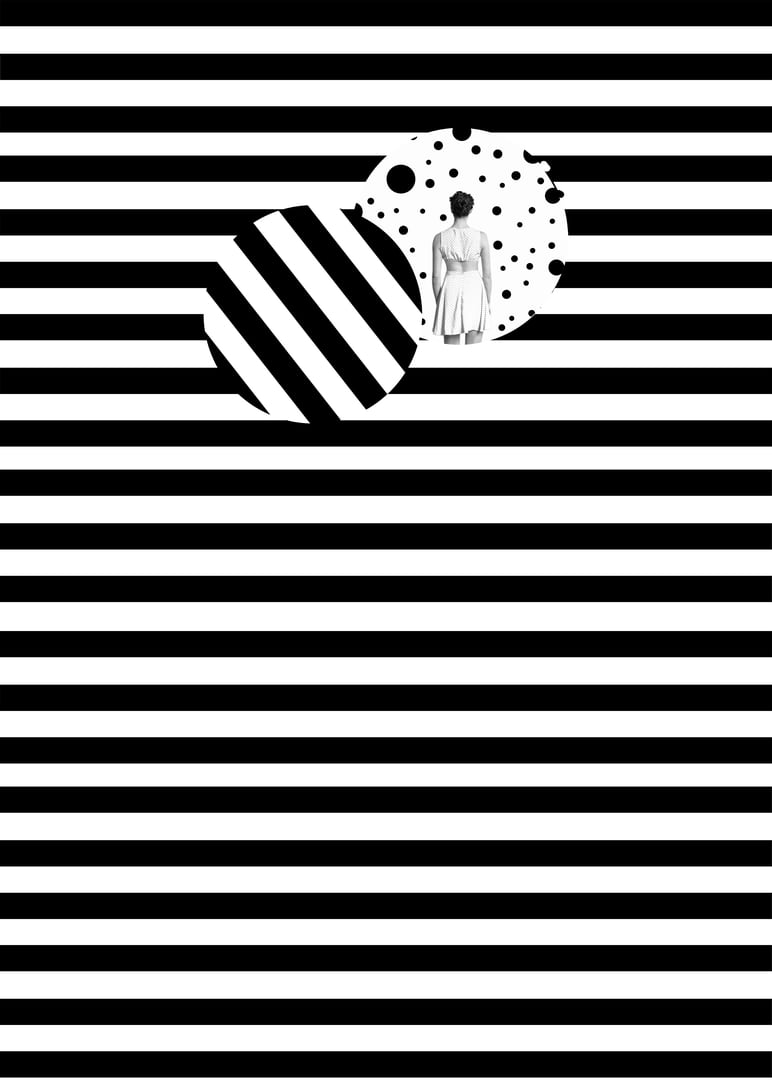 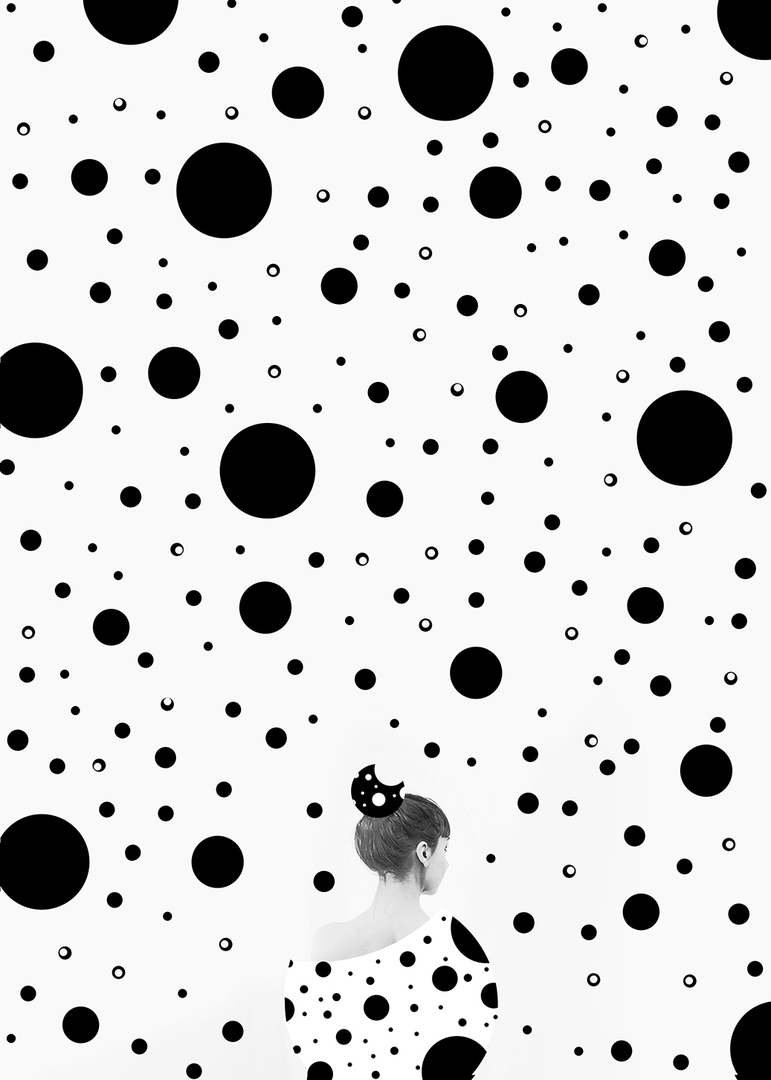 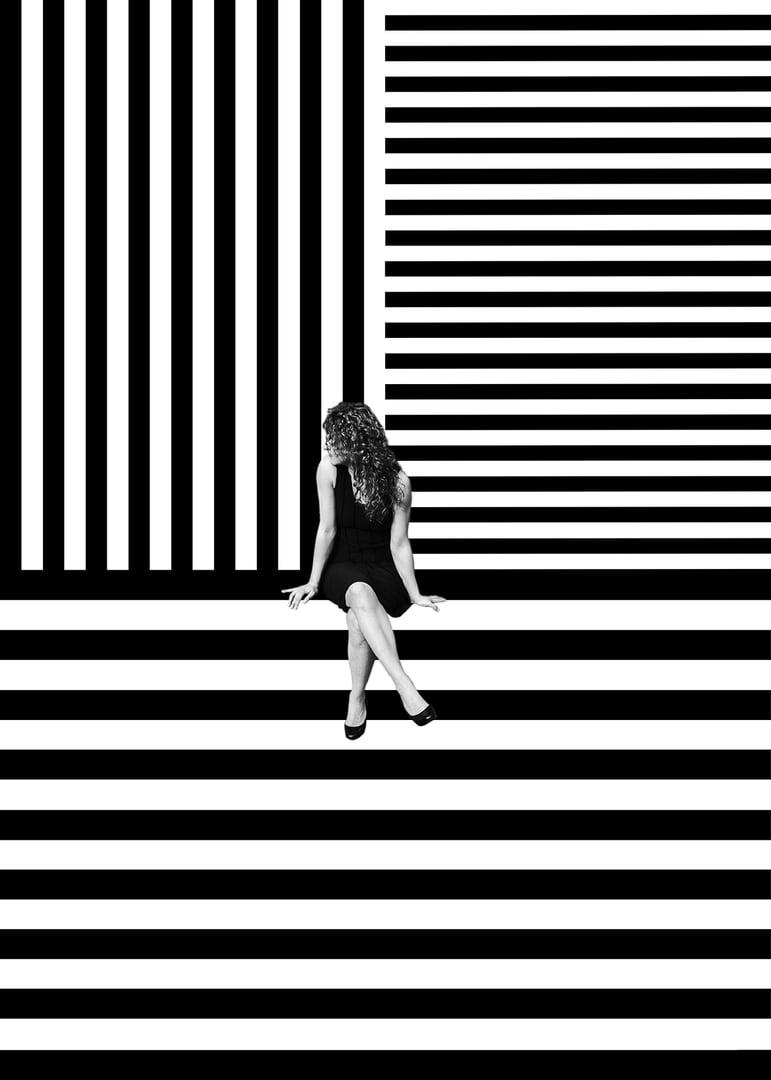 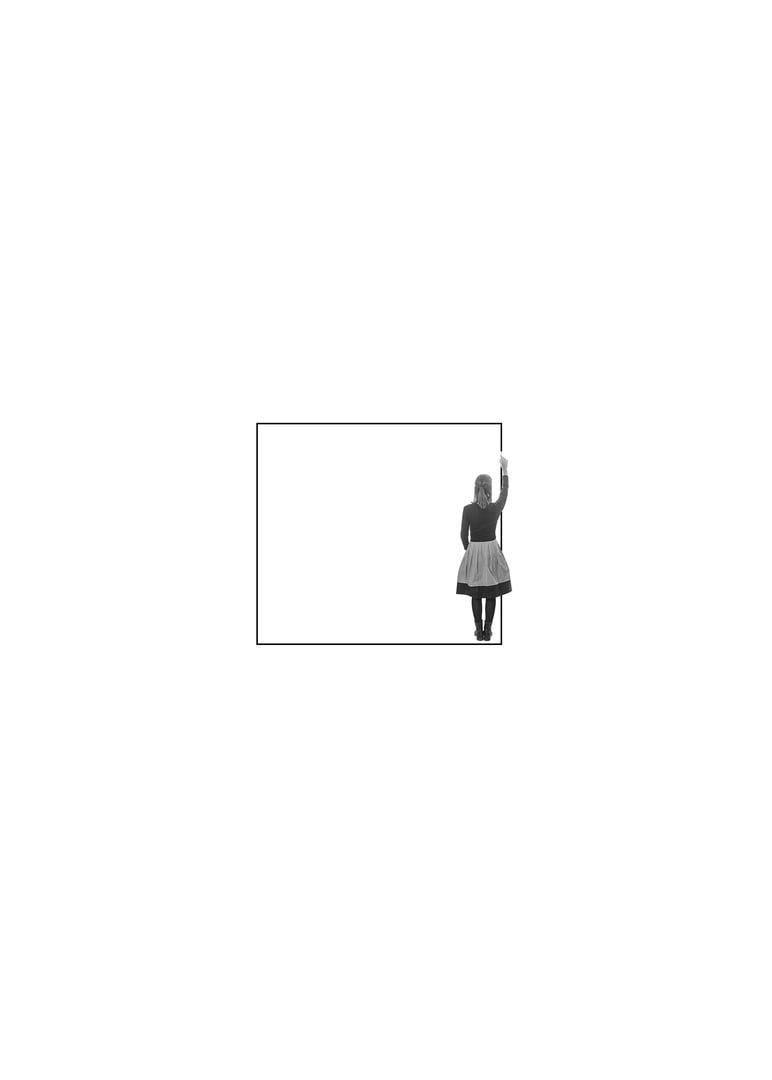 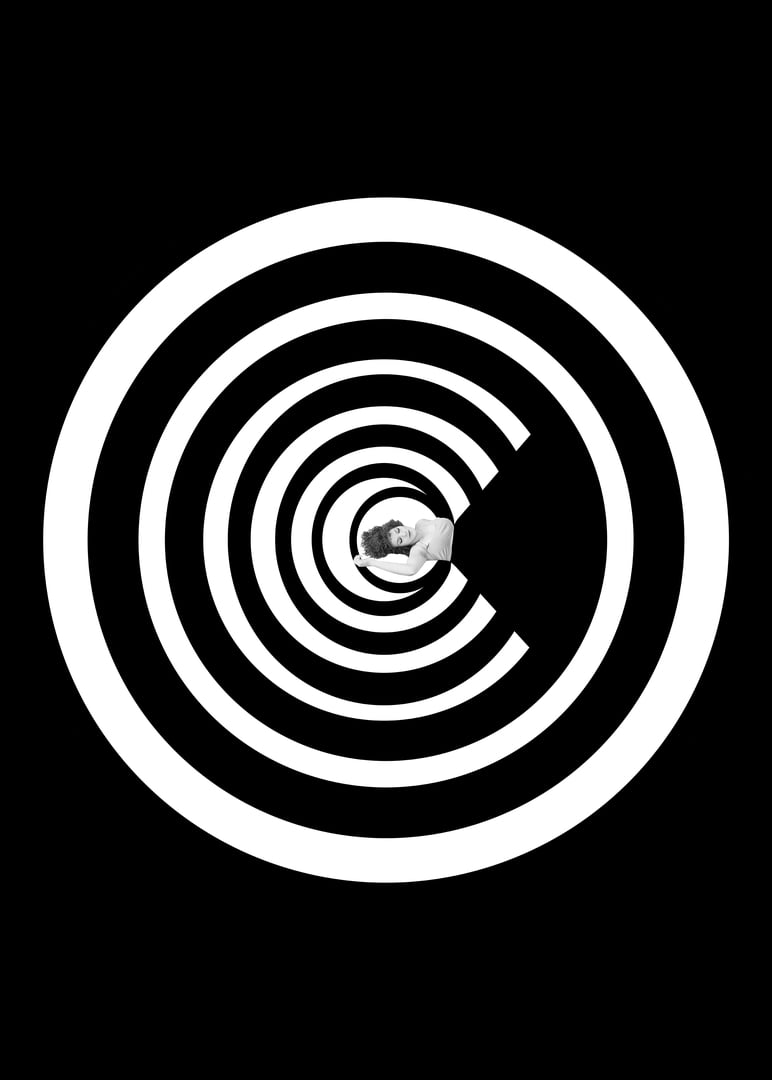 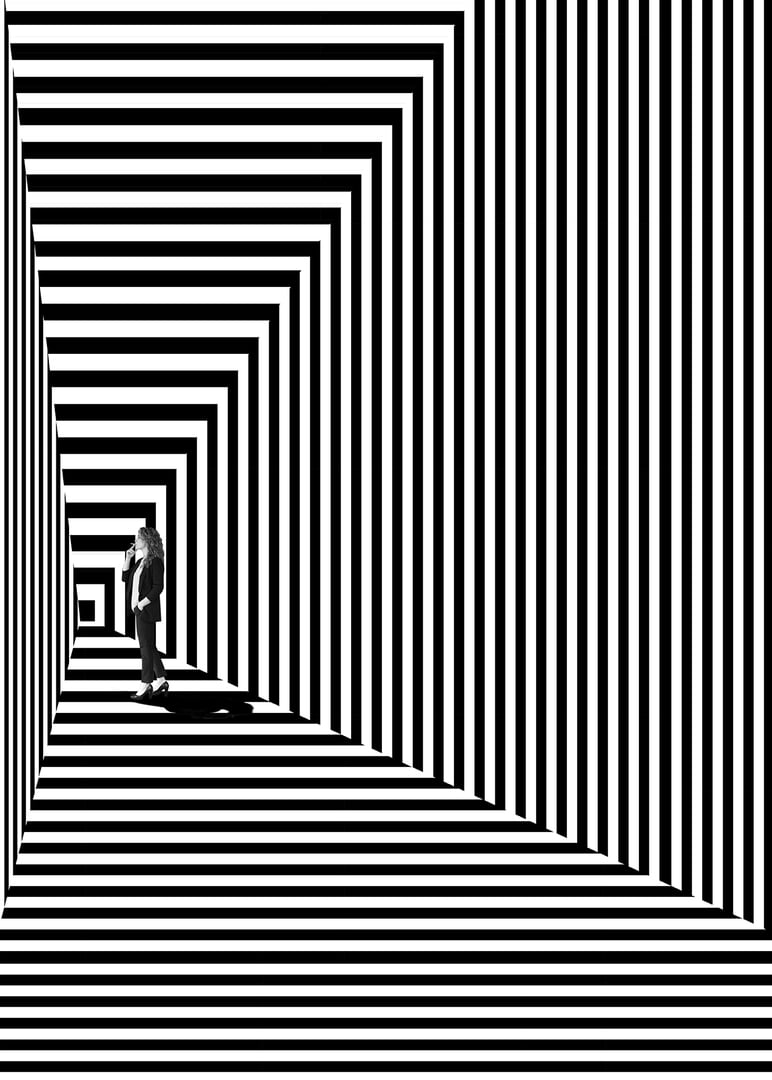 Erika Zolli is an Italy-based photographer specialized in Fine Art. She is a self-taught photographer, currently living and working in Milan. She holds workshops in creative photography in Italy and Spain.

How to set the tone and tell stories with geometric shapes

« Can radioactive lenses be harmful to your health?
This photographer creates miniature horror scenes with Lego »