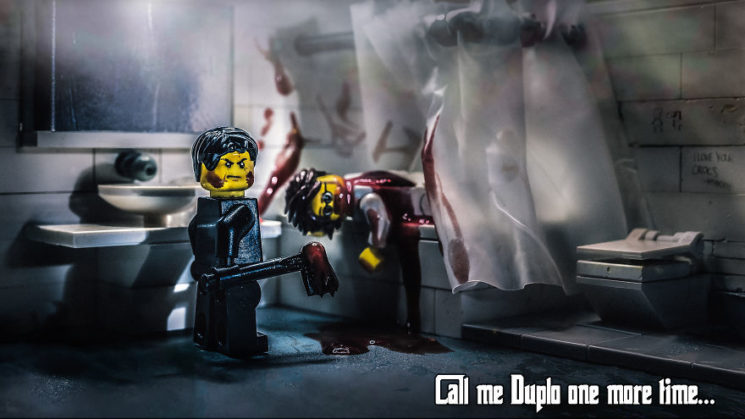 Lego characters make the most amazing subjects, they really do. It’s just like photographing people, but on a smaller scale. They’re more reliable, too. They show up, on time, do whatever you want them to, and don’t try to defame you all over the media. So, it’s no wonder they’re such a popular subject.

They’re a particular favourite for photographer Juhamatti Vahdersalo. Although, he’s gonna quite dark with his Lego characters. But why not? Nobody said the world in which toys live has to be all unicorns and rainbows. And these certainly aren’t. 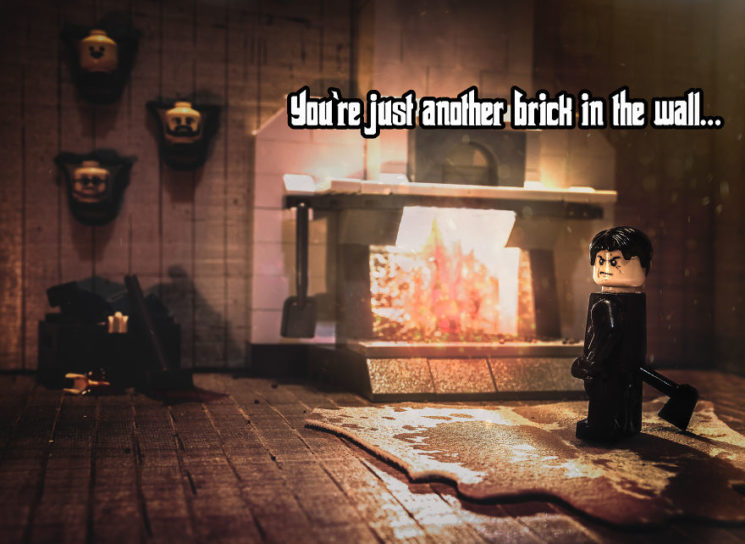 It’s quite fascinating to see Lego characters like this. Often they’re injected into real world scenes interacting with every day objects. Or they’re straight out of the movies. So it’s great to see these little people in such unusual scenarios. 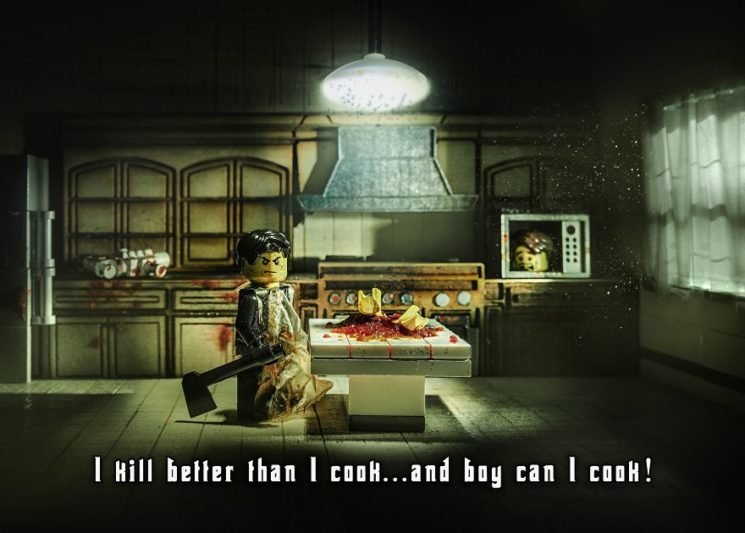 As with almost all artists, I also like and try to create art that makes you think. The main idea in my work is that the viewer decides what is the story behind the artwork, I only give hints and paths to get lost. 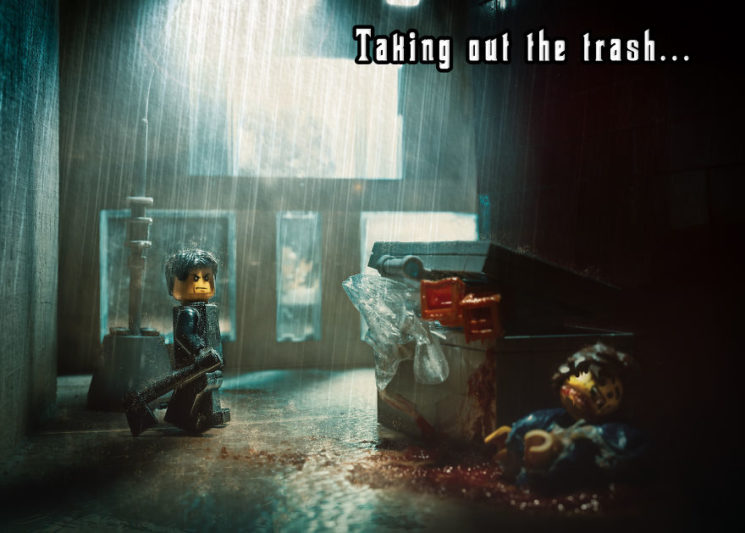 There is something that makes you think twice when seeing something familiar from your childhood to do horrible things. The toys that made your imagination fly and create world of stories around them feel usually safe and have warm memories around them. What if we make them do some nasty weird things, what kind of feeling do you get? 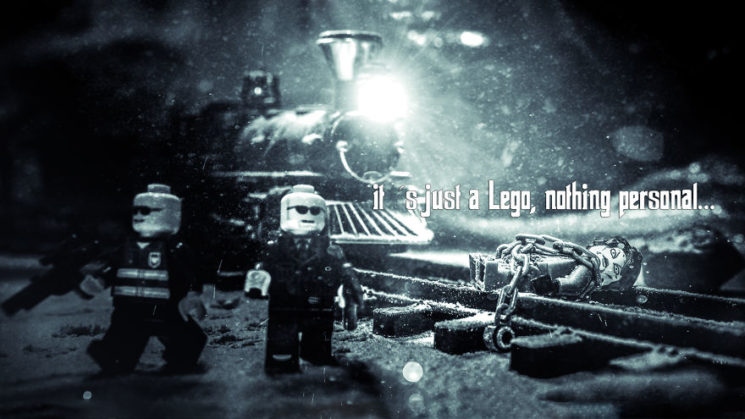 That was the main point when creating these murderous “It´s just a Lego!” scenarios. 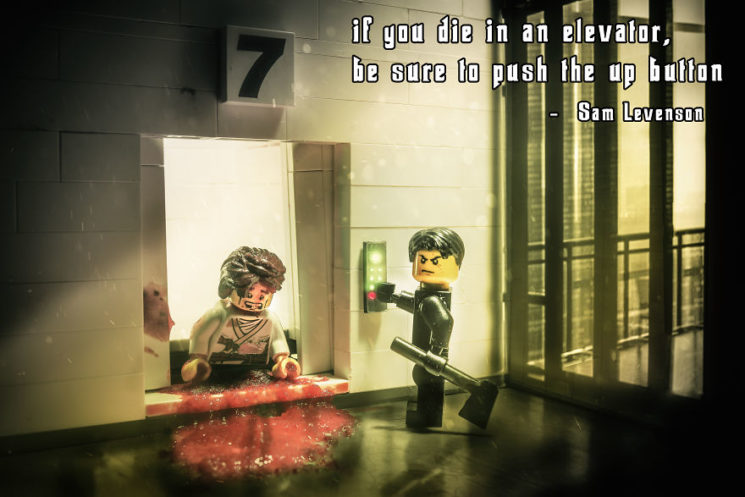 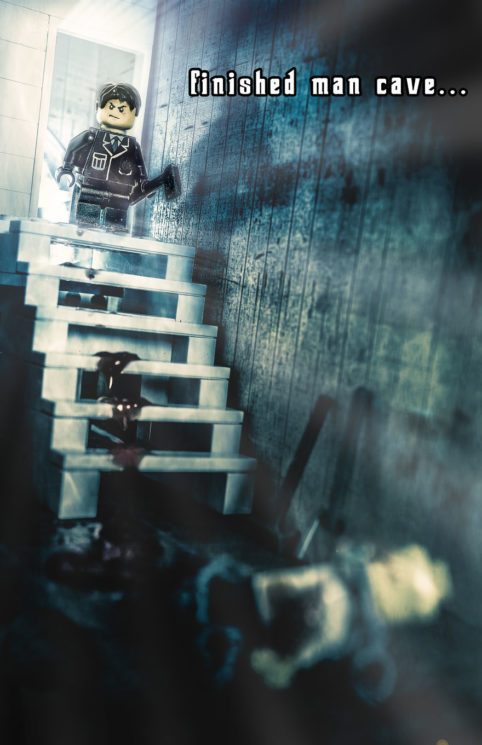 I think they are very cool. The attention to detail on these tiny scenes is just fantastic. Although I’ll probably never look at a Lego character again in quite the same way now.

Photographer tells stories through realistic miniature scenes he builds himself