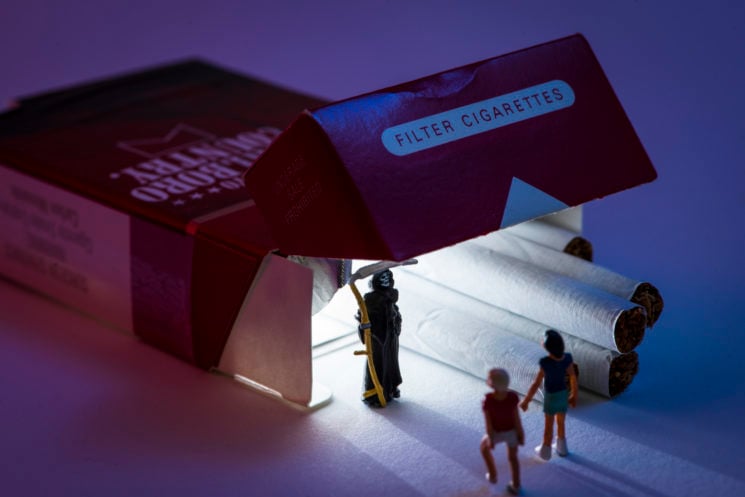 I am one of those people often complaining that growing up sucks. Maybe this is why I’m so enchanted by toy photography, and Péter Csákvári is one of the photographers whose work I really love. He combines the adult world and topics with tiny figurines and toys. We featured his ongoing project Tiny Wasteland a few months back, and now he brings a new series of his quirky miniature worlds.

Péter uses mini figurines to create dioramas and combines them with everyday objects to create weird imaginary situations. Although he’s playing with toys, his ideas aren’t something an average kid would think about. Some of his photos are hilarious, but the others explore dark and disturbing topics such as death or murder.

As Péter told us before, the idea for this project came while he was living on Herm, a small island in the English Channel. The weather was terrible to go out. In order to beat the boredom at home, he started “playing with toys” and capturing them on camera. And so, the project was born.

When it comes to the gear, Péter uses Nikon D750 and a Nikkor 105mm f/2.8 macro lens. As for the lighting, he uses two flashes with softboxes. Before you scroll down to see the photos, I must warn you there is some nudity in them (although it’s toy nudity). And now, check out the photos from Péter’s latest series: 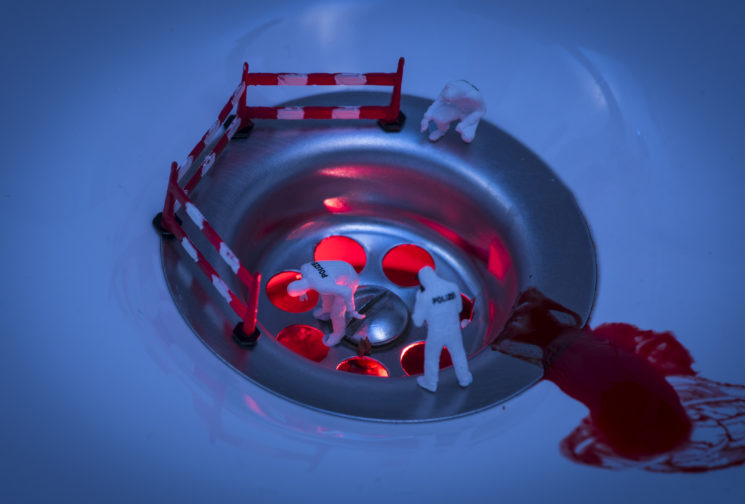 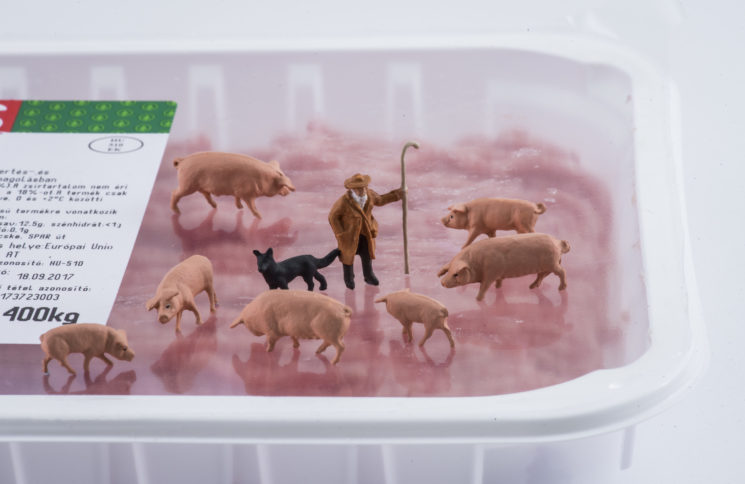 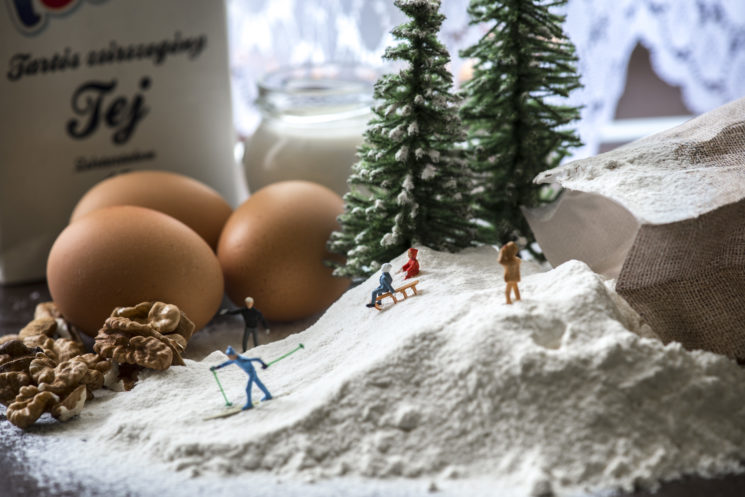 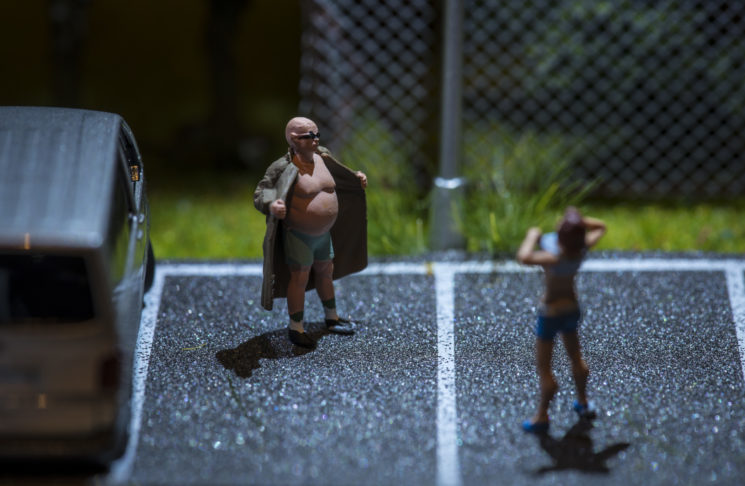 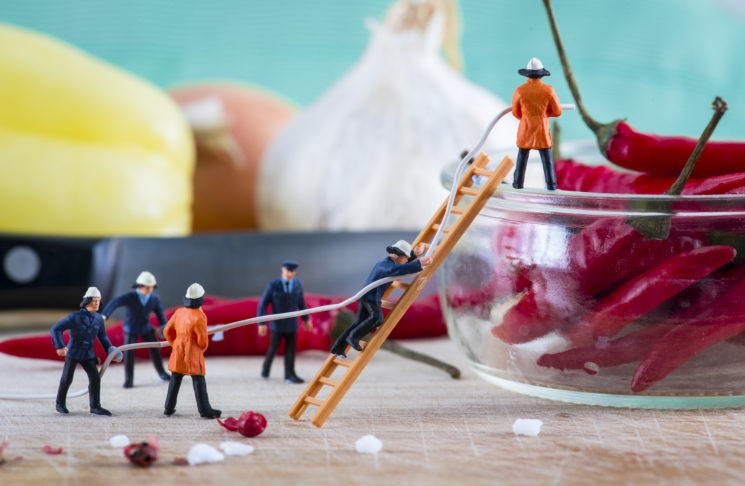 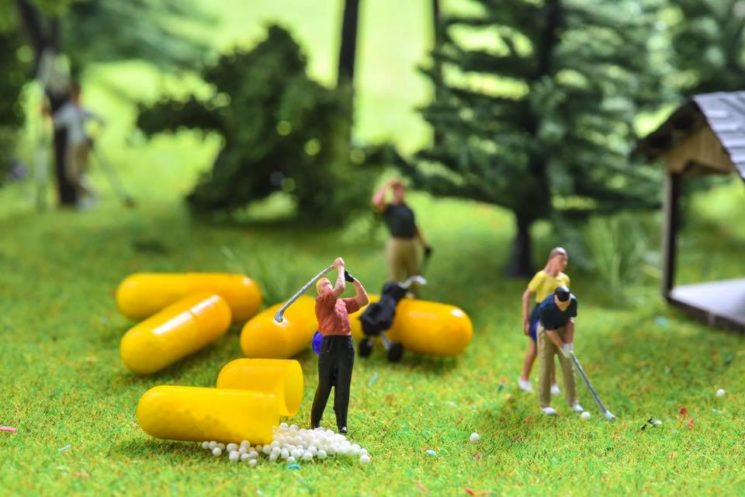 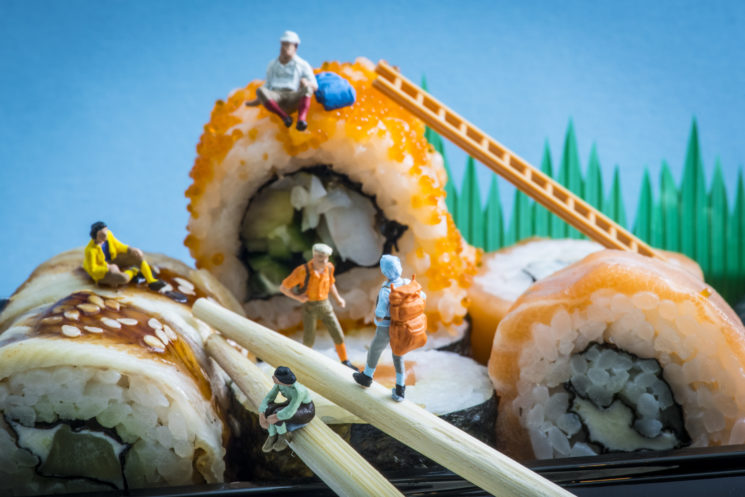 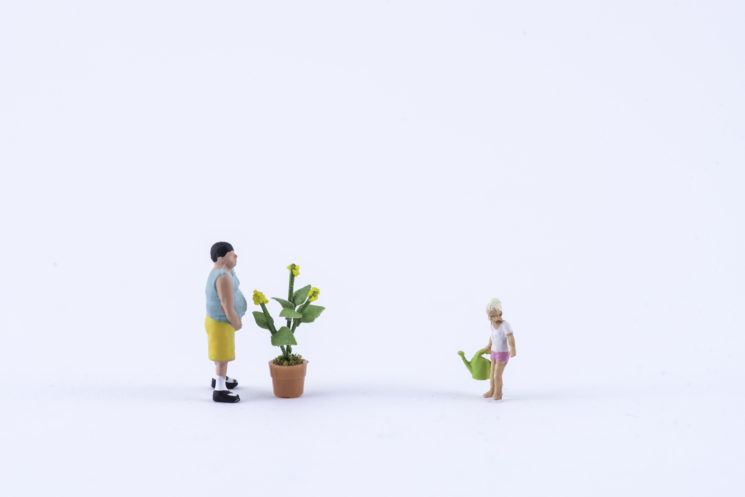 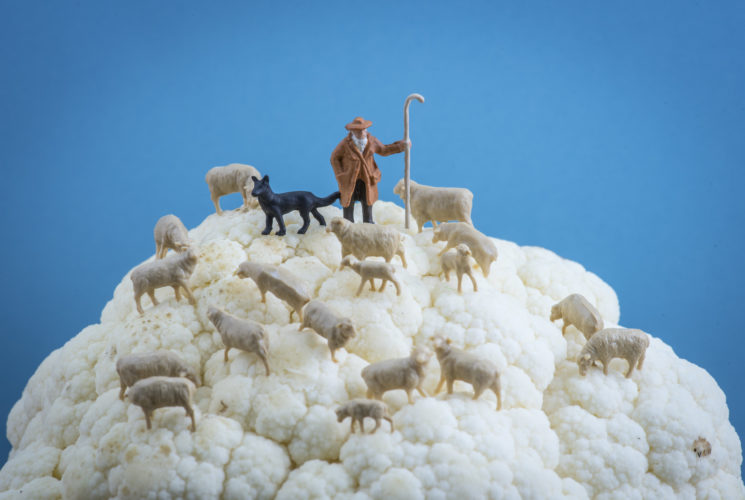 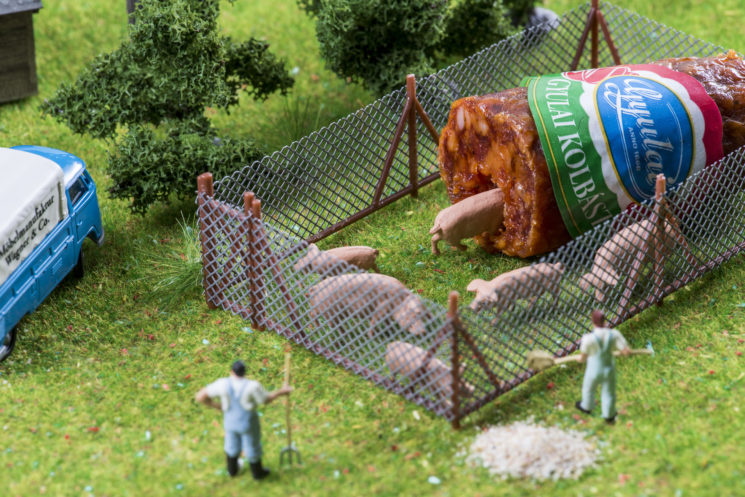 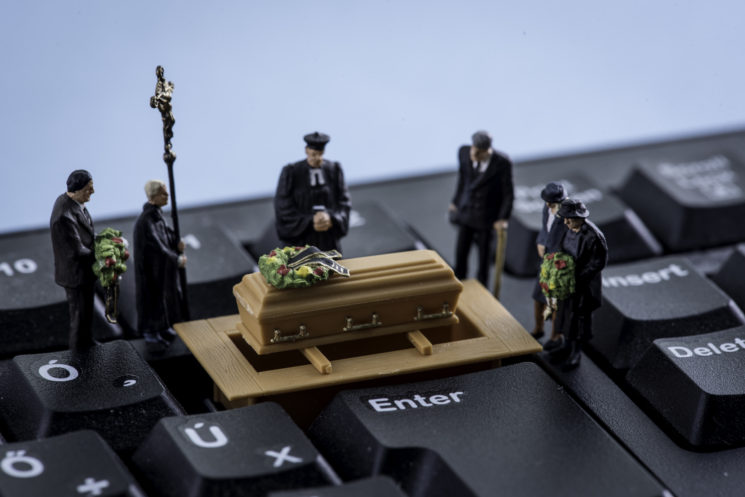 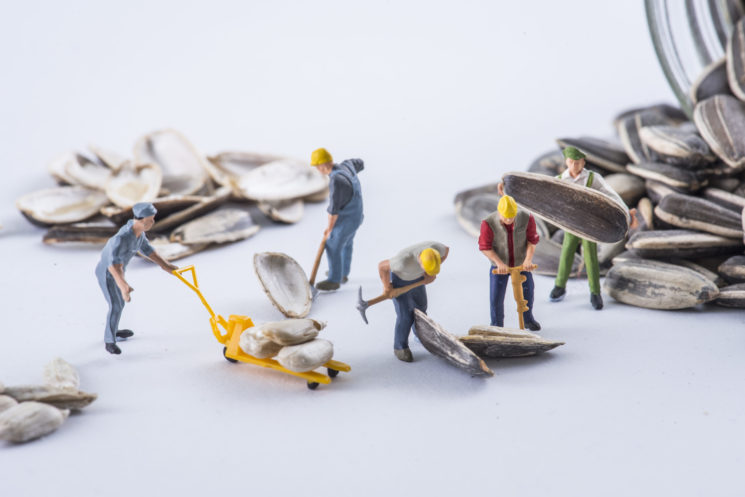 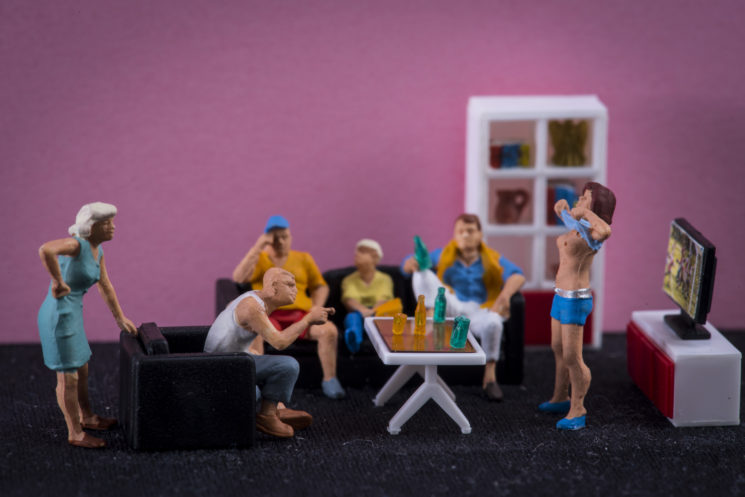 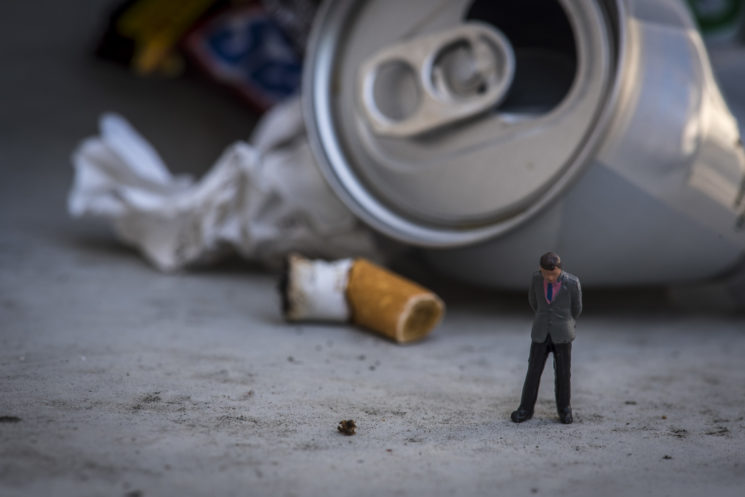 Just like before, I enjoyed Péter’s ideas and the photos that become from them. It’s like a reminder that you can, in a way, be an adult and a kid at the same time. If you also enjoyed this project, you can follow him on Instagram or 500px and like his Facebook page.