Photogenic scenes are all around us and we can make fantastic photos even from regular household items. But you know what we’ll need? A camera, sure, but also lots of imagination. Israeli photographer Udi Mozni doesn’t lack inspiration, that’s for sure. He uses miniature figurines and stuff from around his house to create fun and unusual miniature worlds.

I chatted with Udi a bit about his work and about the inspiration behind it. I was curious how do his images come to life, and he told me that it’s all about creativity and inspiration. He always tries to look at an everyday object from a different point of view. So, a mushroom becomes an umbrella or a toilet paper roll becomes a ski slope. When he sees something new in a familiar object, this is when he starts assembling miniature setups for his images. 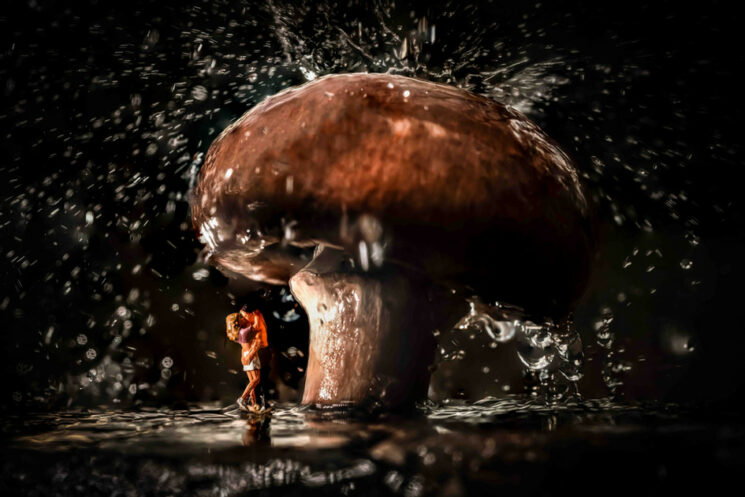 As far as gear goes, Udi is a Sony shooter. He uses a Sony A7III and a Sony A7Riii most often paired with a 90mm Sony macro lens. He recently bought the weird but amazing Laowa 24 mm probe lens, too, so some of the photos were taken with it as well. Since Udi tells me that he almost never uses natural lighting for his photos. He relies on Godox v860 speedlights, usually adding a grid, snoot, or colored gels to them. 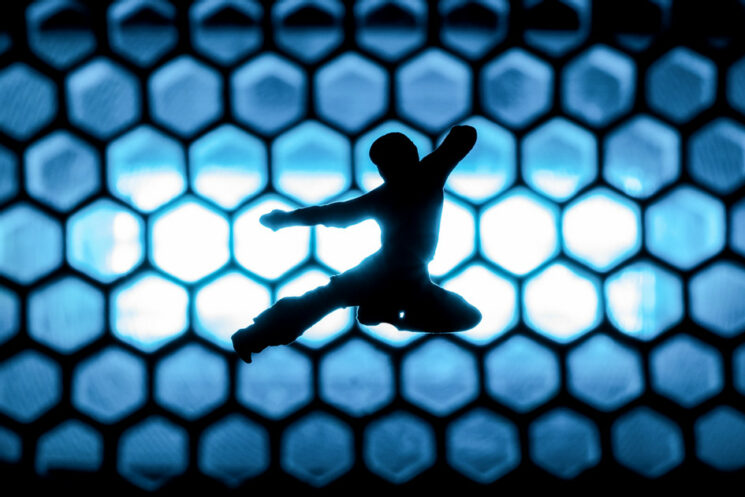 It normally takes Udi between an hour and two to set everything up. The hardest part, he tells me, is getting the figurines and other items to stand where you want them to. But once everything is set up, the shooting itself is done in only a couple of minutes. After that, Udi spends some time polishing his images in Photoshop and Lightroom. This also doesn’t take much time, as he likes creating everything in-camera. He does some basic edits in Lightroom, and only uses Photoshop for focus stacking. 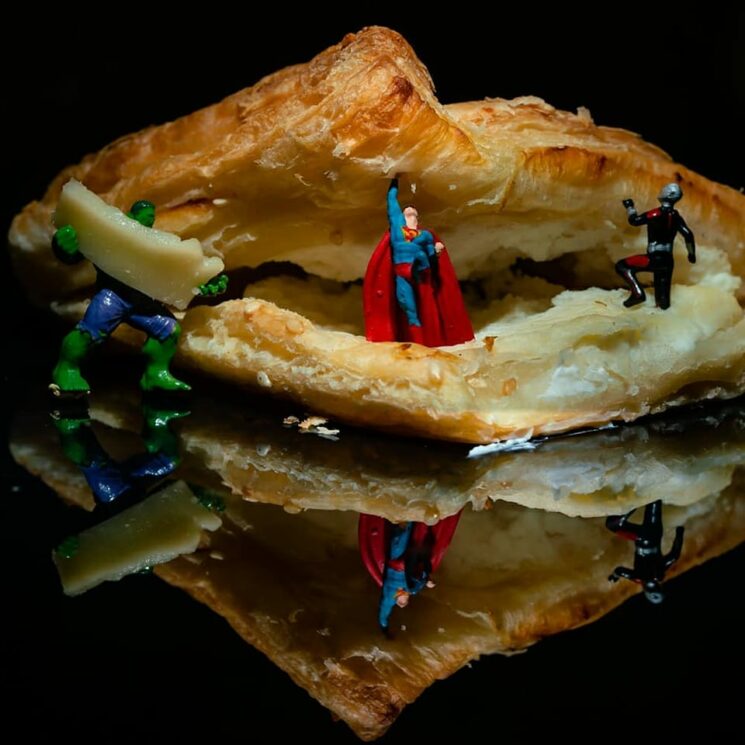 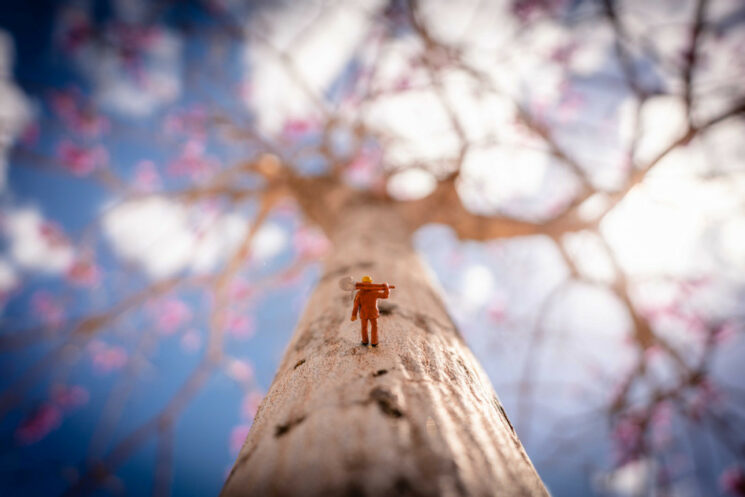 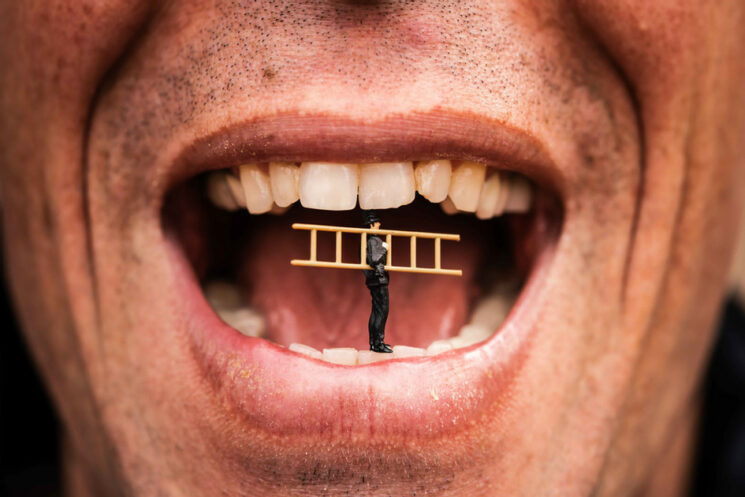 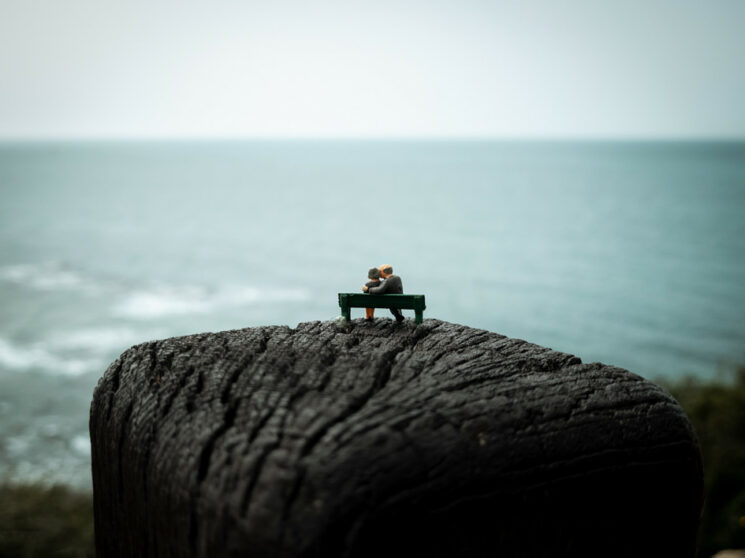 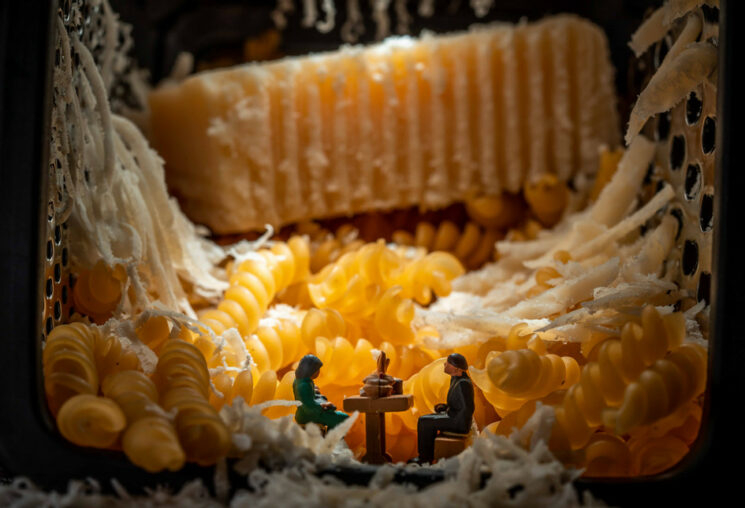 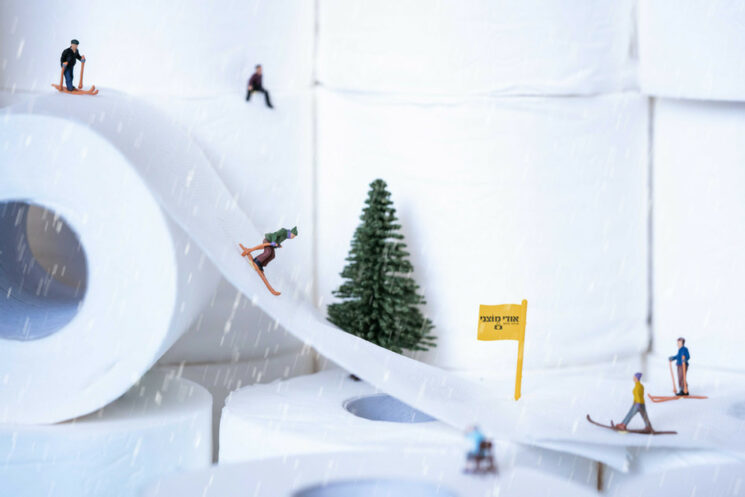 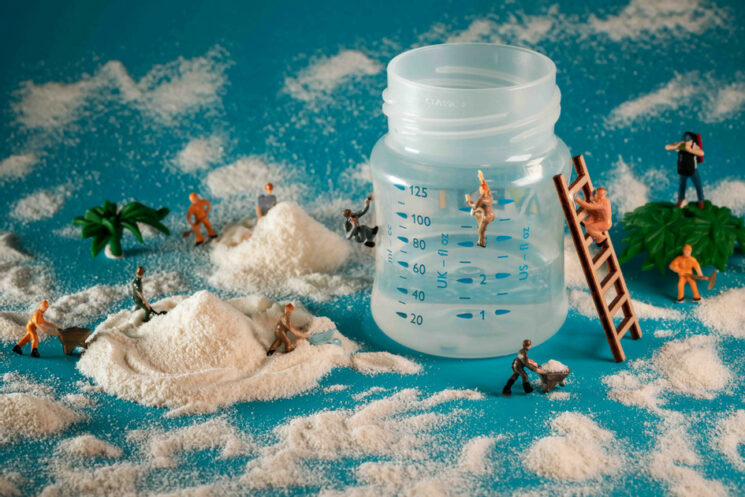 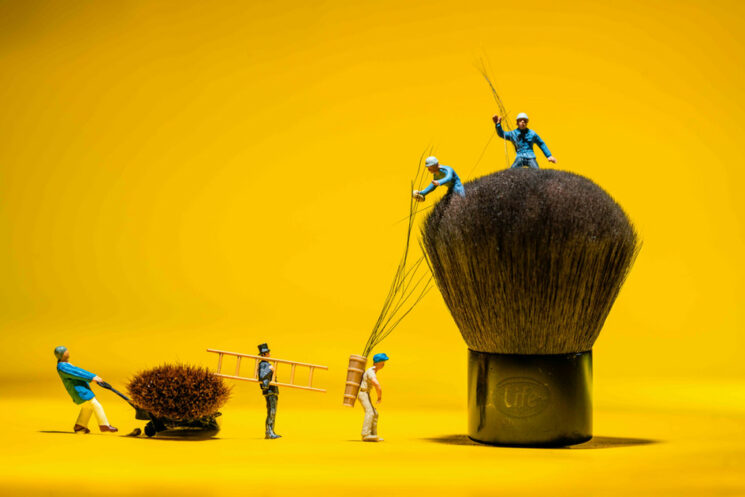 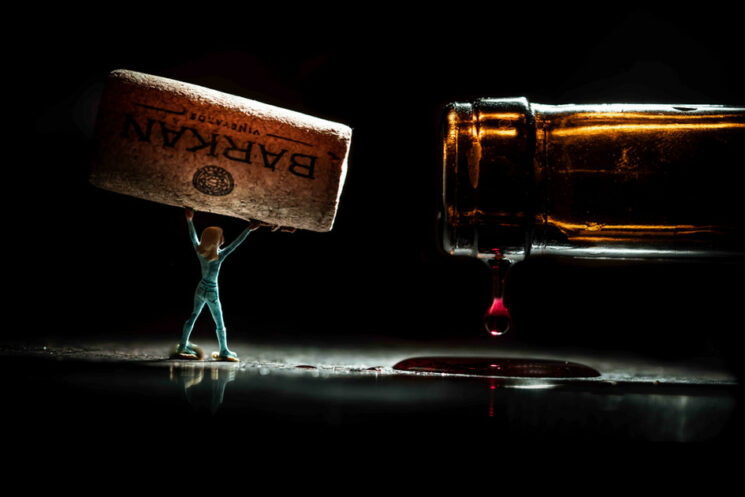 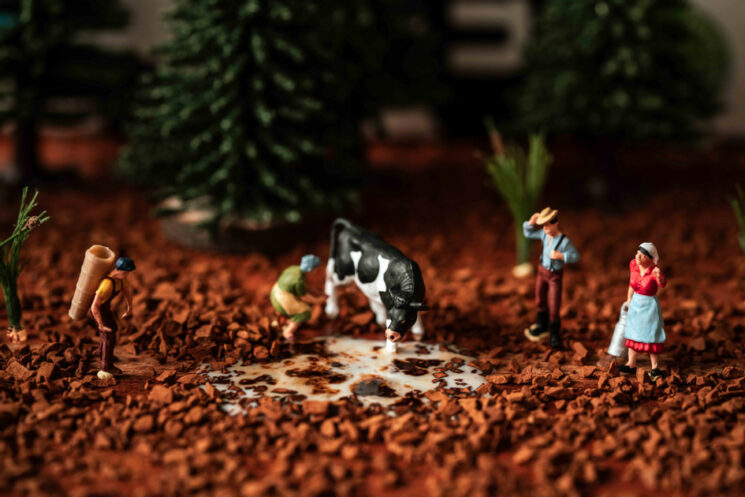 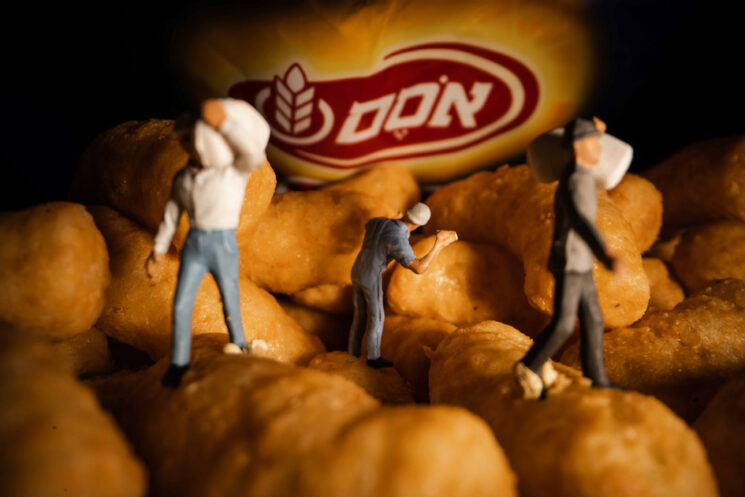 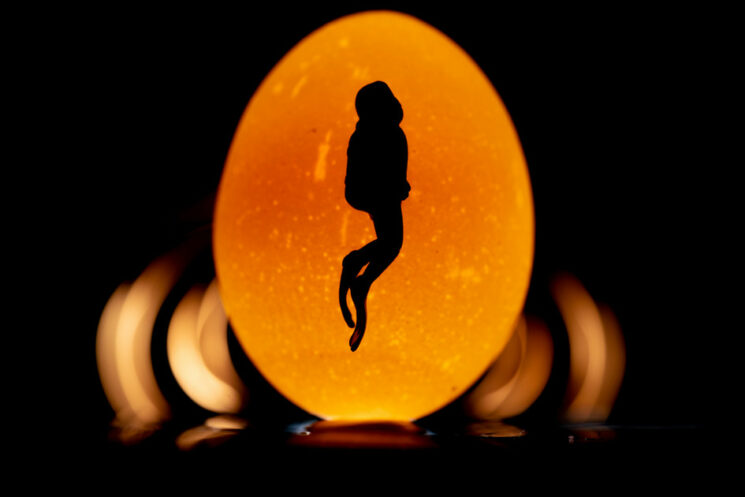 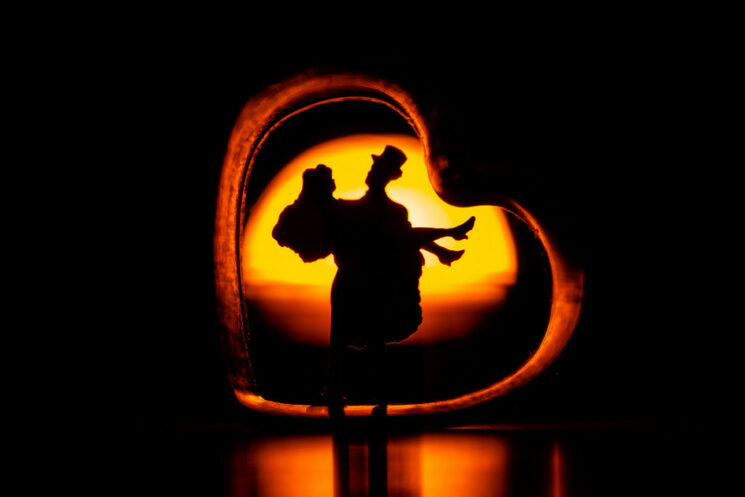 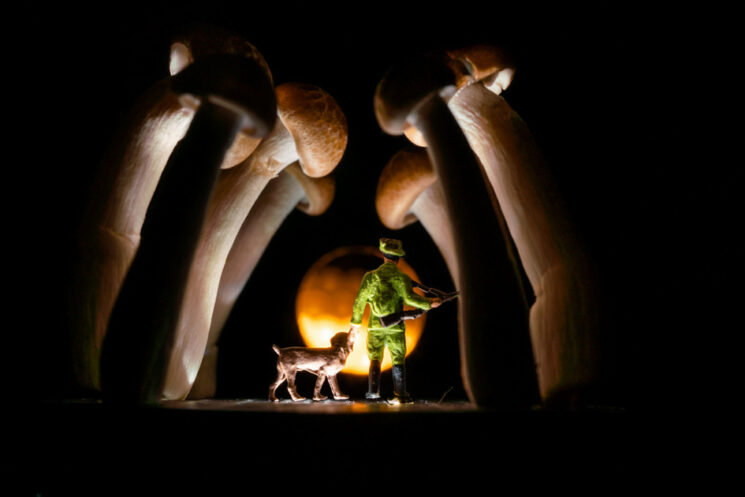 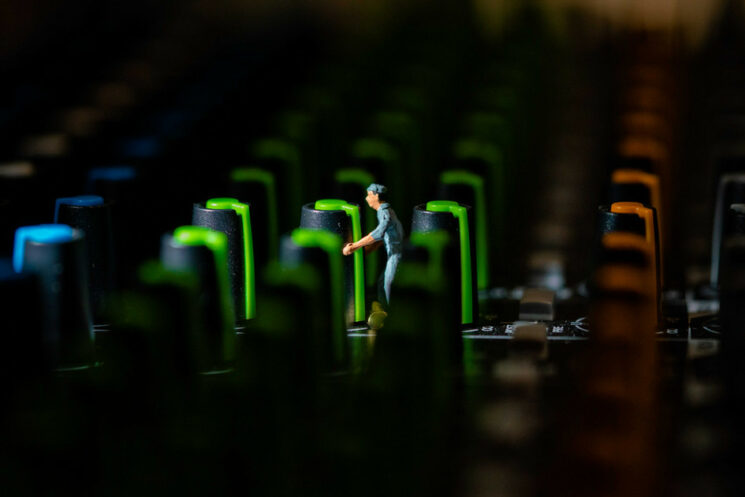 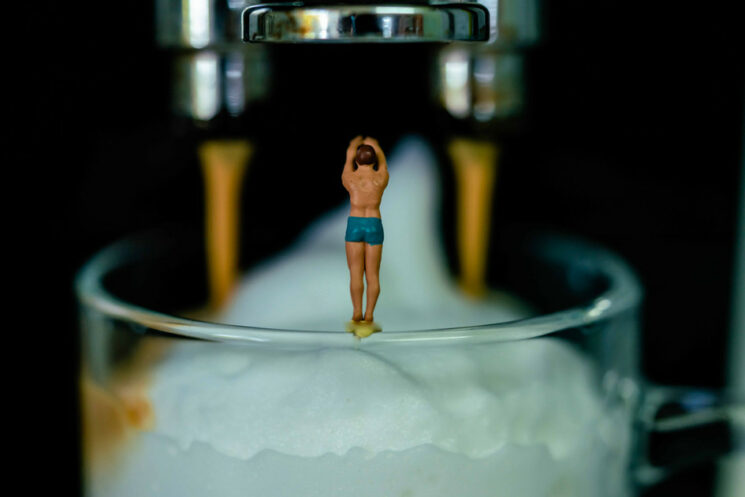