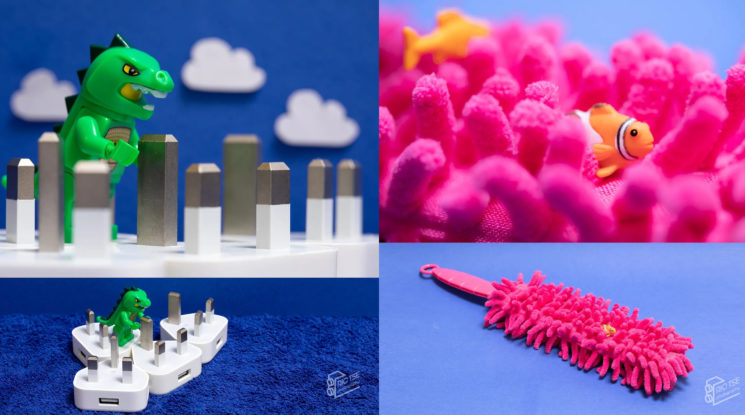 Most of us have been at home due to the pandemic, and it’s been a while now. While some people are not feeling creative at all (which is fine, remember), and others do, but they can’t shoot what they normally would. So, photographers have turned to alternatives such as video call shoots, toy photography, or even taking photos in video games. Hong Kong photographer Ric Tse has also found his way to remain creative in isolation. All he needs is some toys and common household items to create a series of clever, fun and creative images.

Ric named his collection of photos “My Home’s Rhapsody”. Like most of us, he’s staying at home, so he started thinking about what he could shoot. There’s not too much of a choice, but when you’re creative and think outside of the box, you can turn ordinary into extraordinary. After all, limited possibilities could often be exactly what makes you think outside of the box!

So, Ric gathered some toys, created tiny worlds from household items, and told stories through his photos. You can see some of them below, and there are more on Ric’s website, where you can also check out more of his work. Make sure to give him a follow on Instagram and Facebook, too. 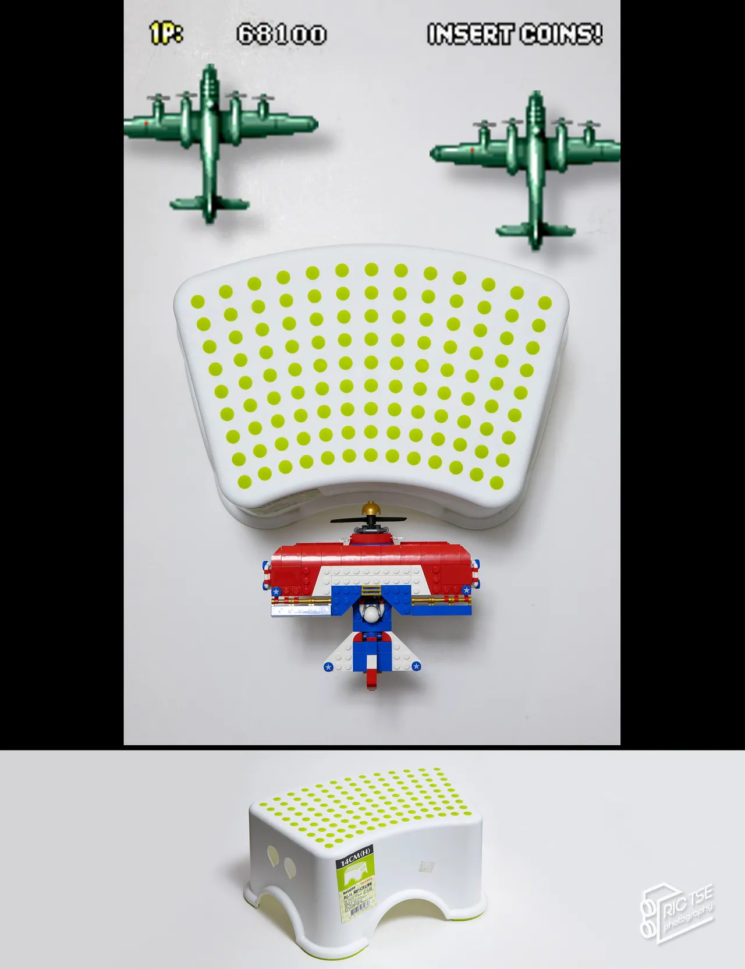 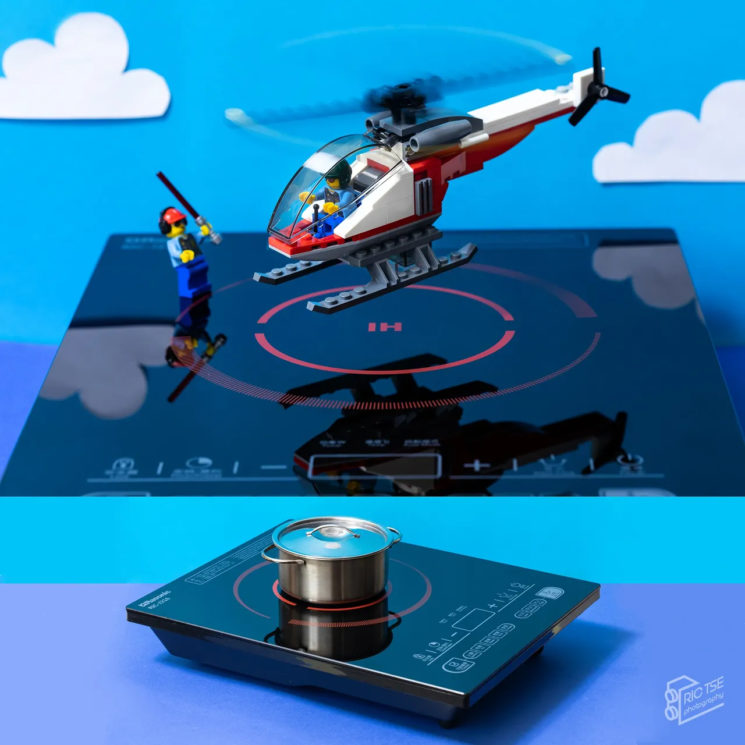 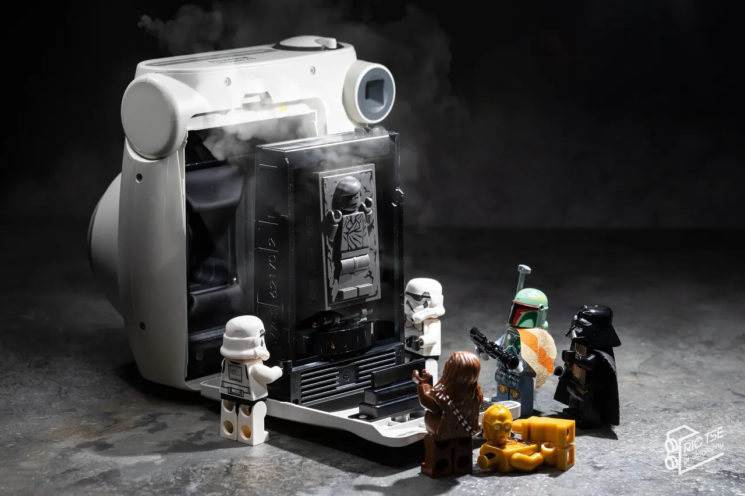 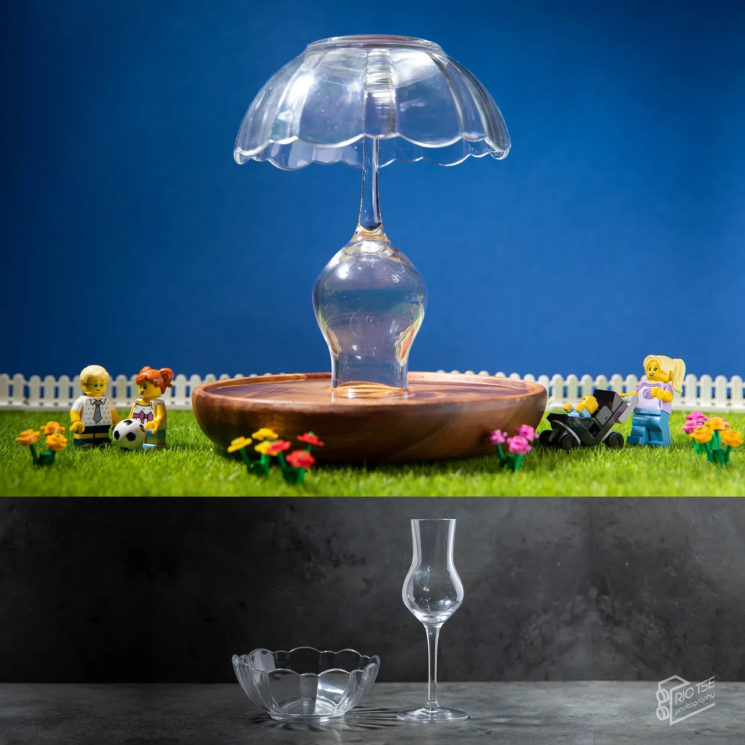 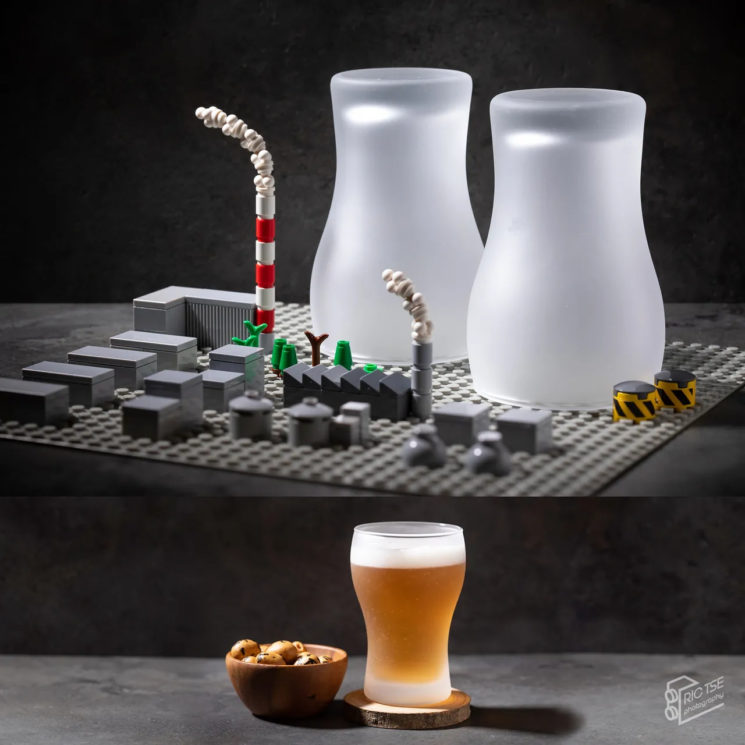 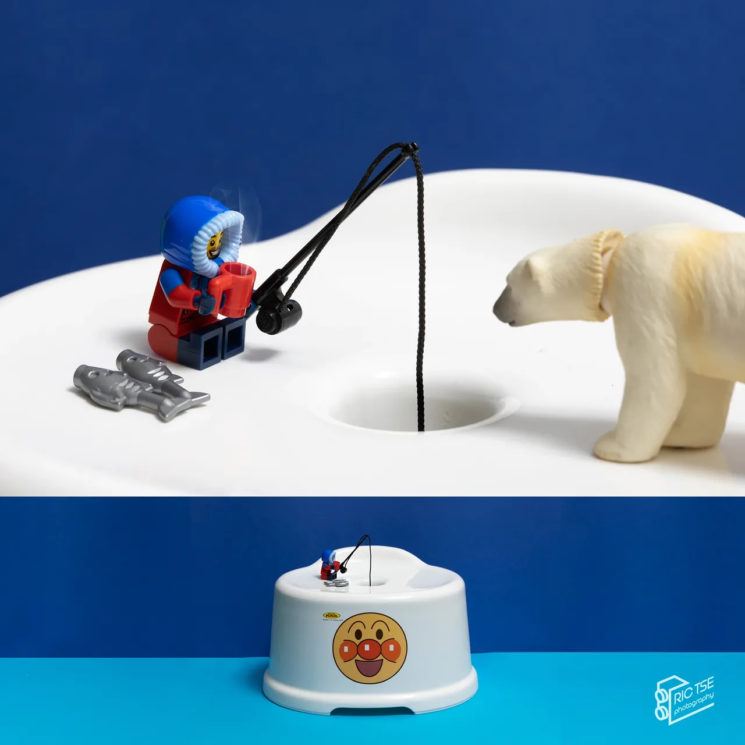 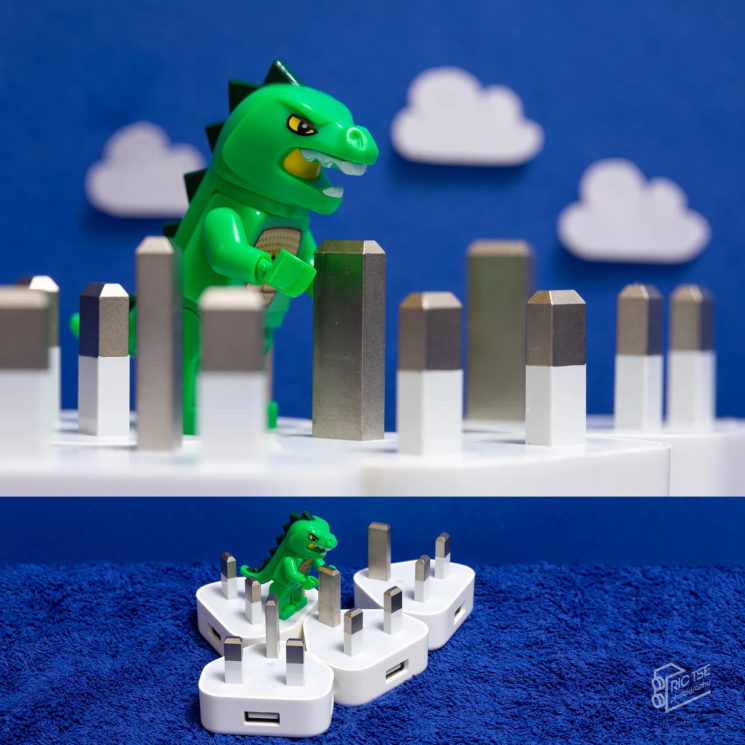 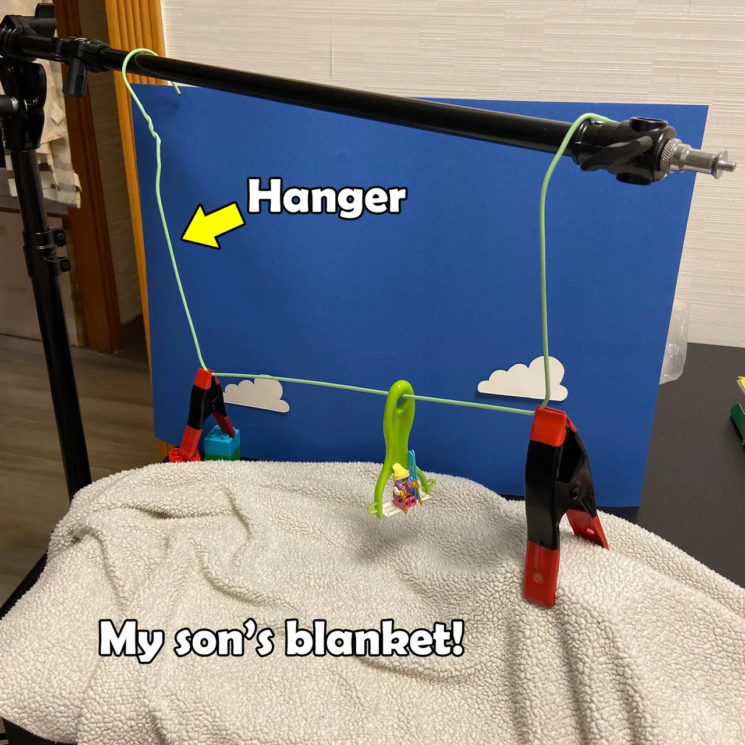 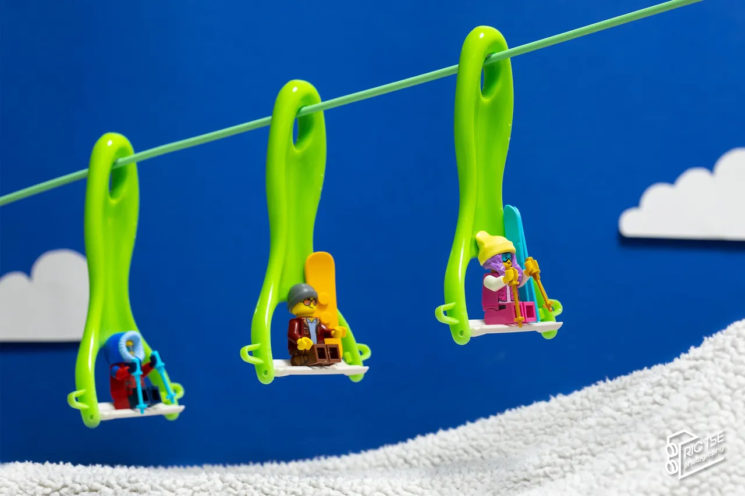 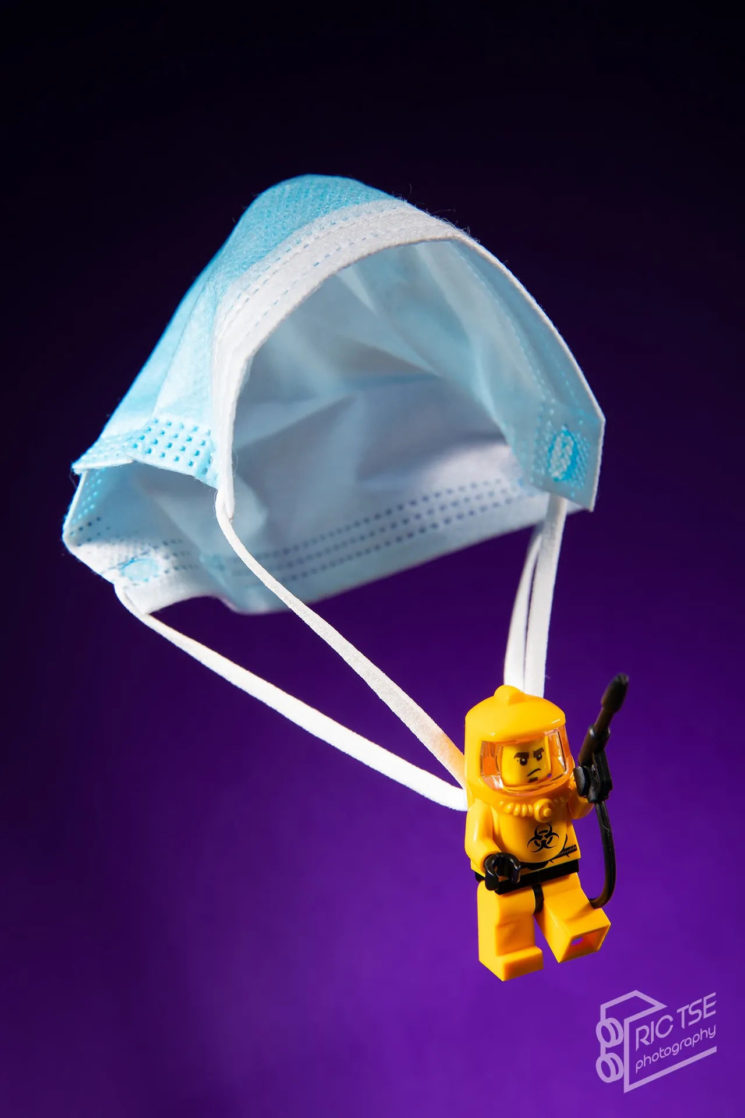 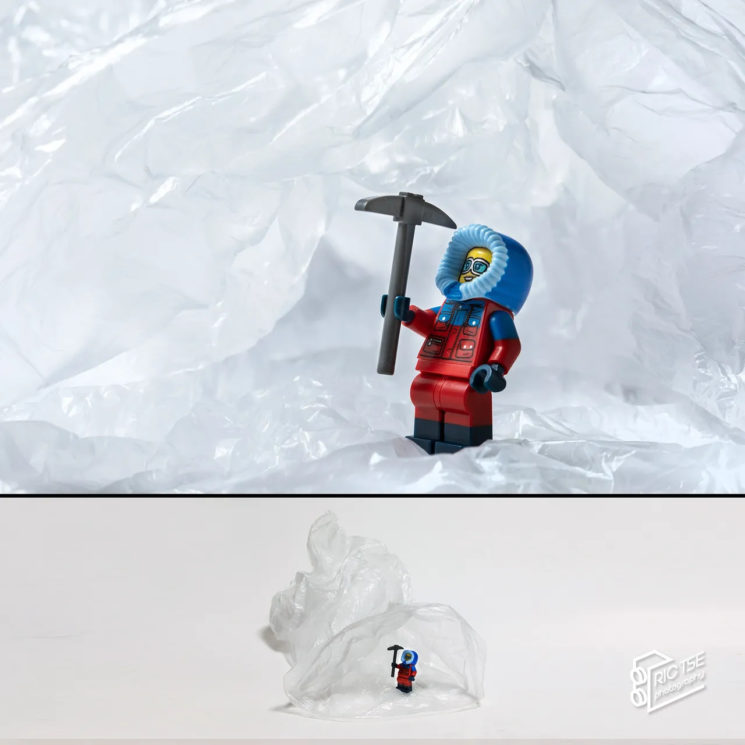 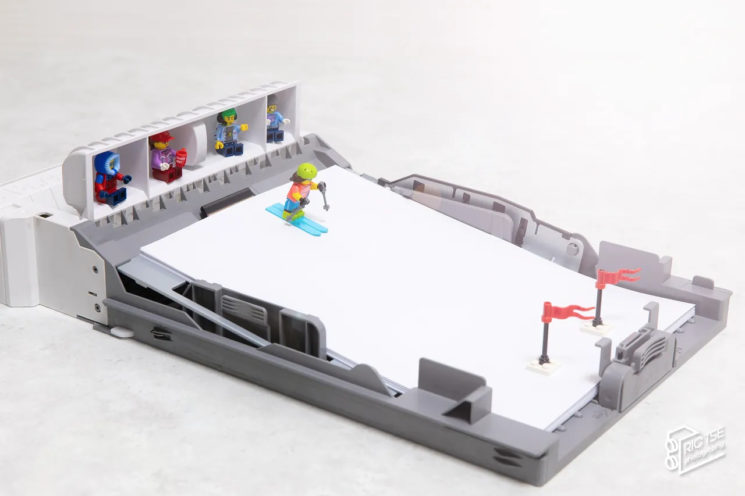 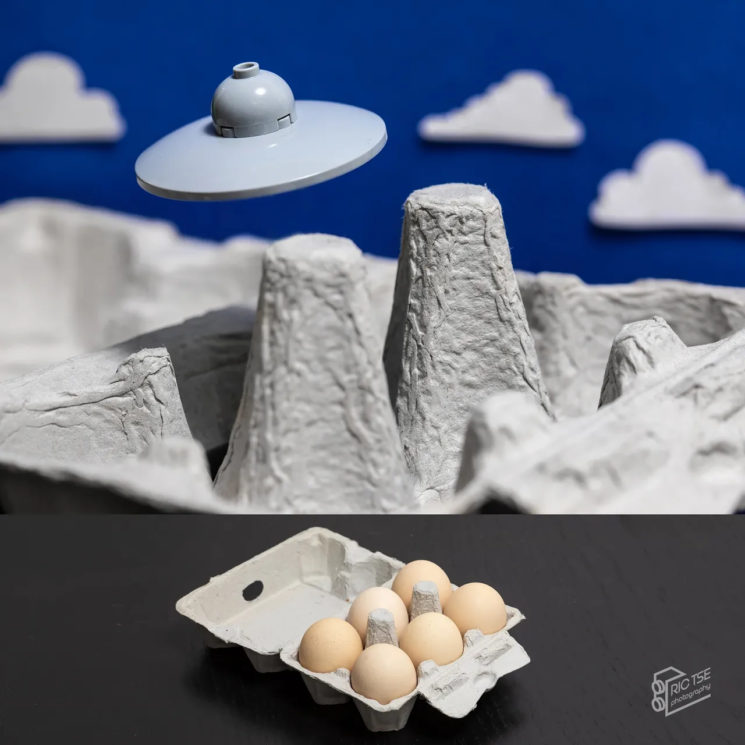 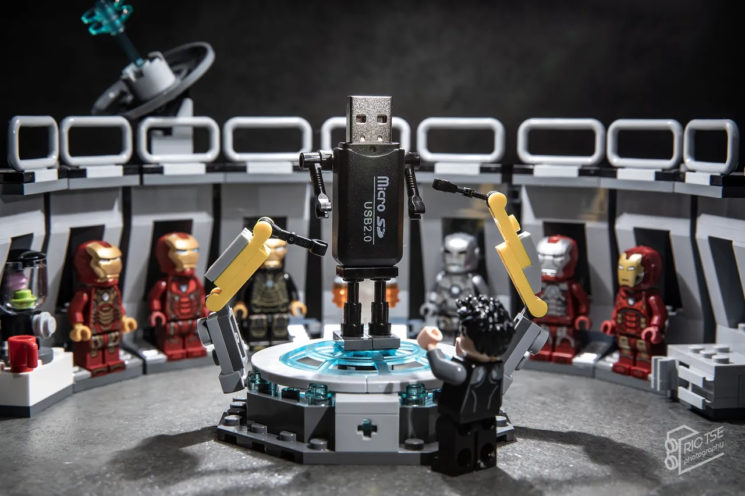 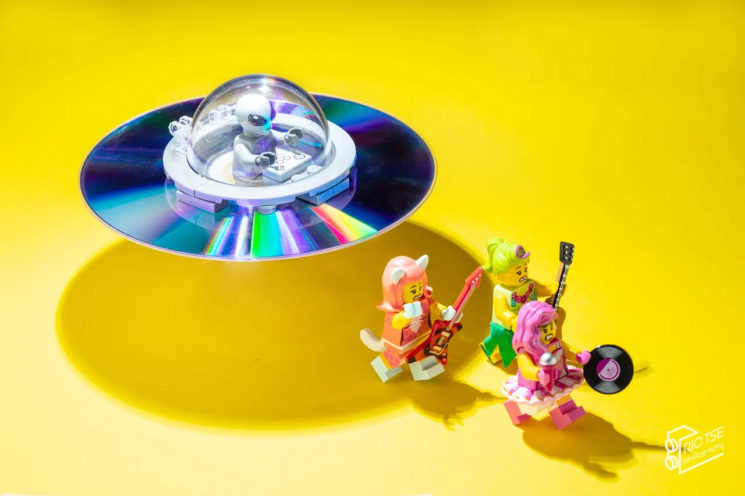 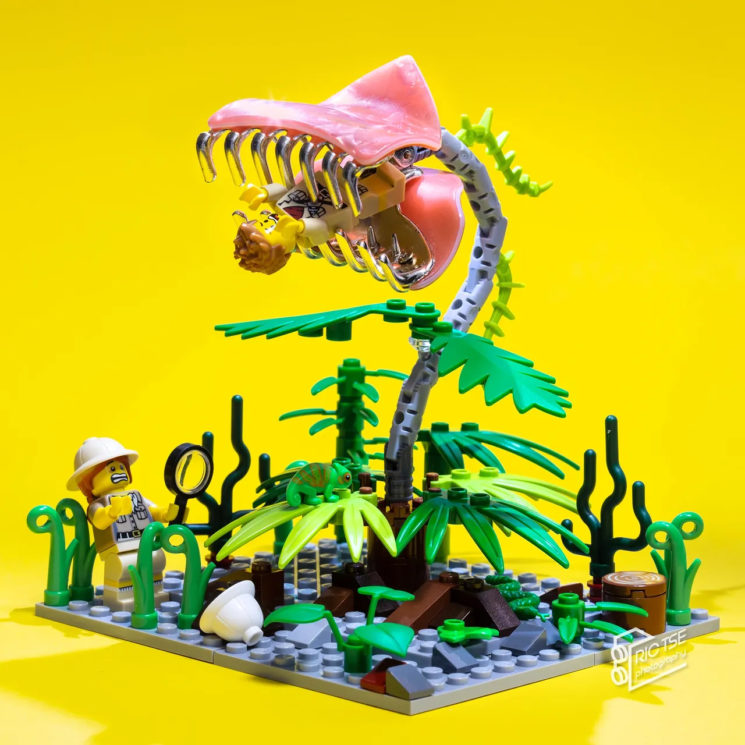 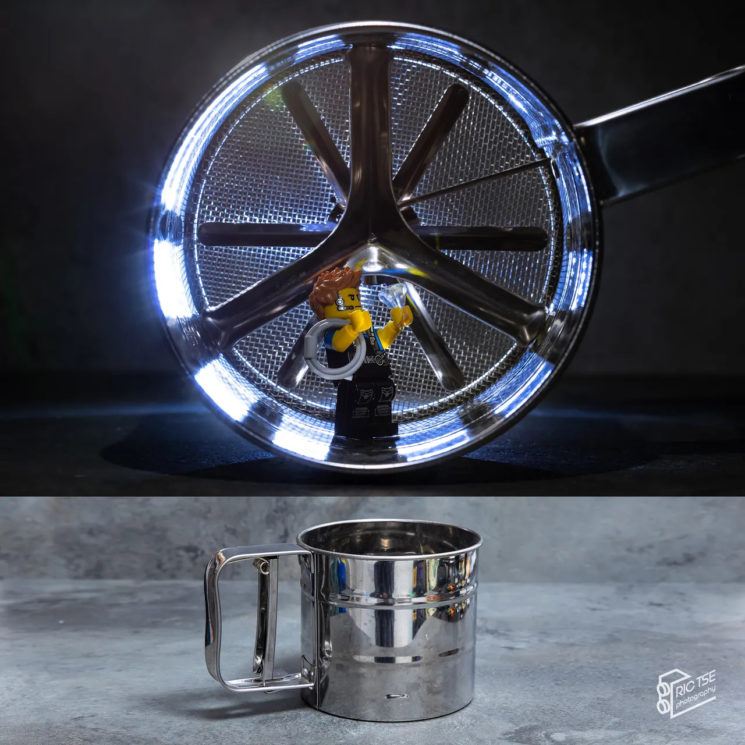