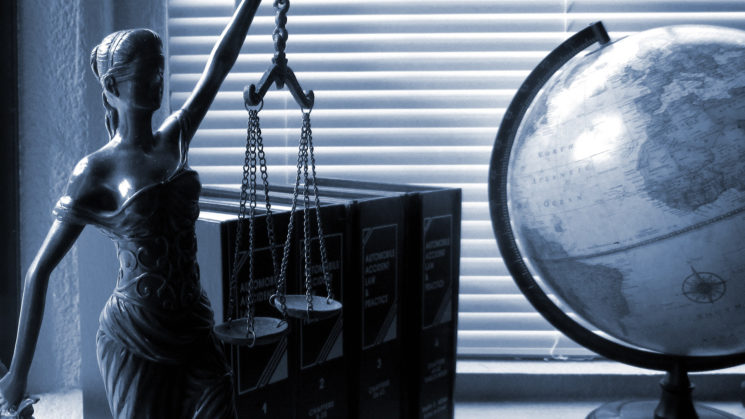 It seems common these days for people to lash out on social media when things don’t go their way. With phrases like “the customer is always right” thrust in our faces daily, it’s no surprise. A few have a sense of entitlement beyond contracts and agreements. But this kind of action can easily backfire, as this couple discovered.

When wedding clients Andrew and Neely Moldovan balked at photographer Andrea Polito’s $150 photo album cover fee, they were hoping to get a freebie. Two and a half years later, the whole ordeal has cost them $1.08 million, a Dallas County ruled on Friday.

Here’s a brief timeline of events.

In between shooting the wedding and the Moldovans going to the media, Polito says that several attempts were made to rectify the situation. She even offered to absorb the $125 album cover fee to keep her clients happy. But nothing seemed to satisfy the Moldovans, who used their social media presence to try and intimidate. The Moldovans claimed that others were impersonating them online using fake proviles. This was ultimately proven to be false.

Polito’s business suffered as a result of the online slurs and harassment. Her bookings in the first half of 2016 were down to a tiny fraction of those she’d received in the same period 2015. Her business had been ruined overnight.

It’s been a long battle, but now it’s finally over. After the ruling came in, Polito says she felt relief, and that her reputation feels restored. Polito’s attorney, Dave Wishnew had a strong message to would-be bullies that he posted to Facebook.

It just goes to show that online bullying really isn’t a great way to go. Especially when the person you’re attempting to bully has done nothing wrong. And even more so when that person is really not just going to take it lying down.

DIYP spoke with Andrea to find out what advice she might be able to offer others who find themselves facing a similar situation. This is what she had to say.

You can’t control the actions of others. You can only control your own actions or reactions to a situation.

If I have a message for anyone it is for the people who go online and spit venom and hatred at business owners because of an “agenda” or because they are jumping on the bandwagon with pitchforks because everyone else is doing it.

I fought back because it was the right thing to do.

Social media can be used for so much good but it can also be used to destroy. The world needs to understand that there are real life situations on the other side of that keyboard… a family, a home, a business and their words can destroy lives.

All business owners are just sitting ducks waiting for an upset client to take them down on social media. There needed to be a precedent set for people with an “agenda” on social media.

I stand by attorney Dave Wishnew who says “Freedom of speech is not freedom from consequence”.