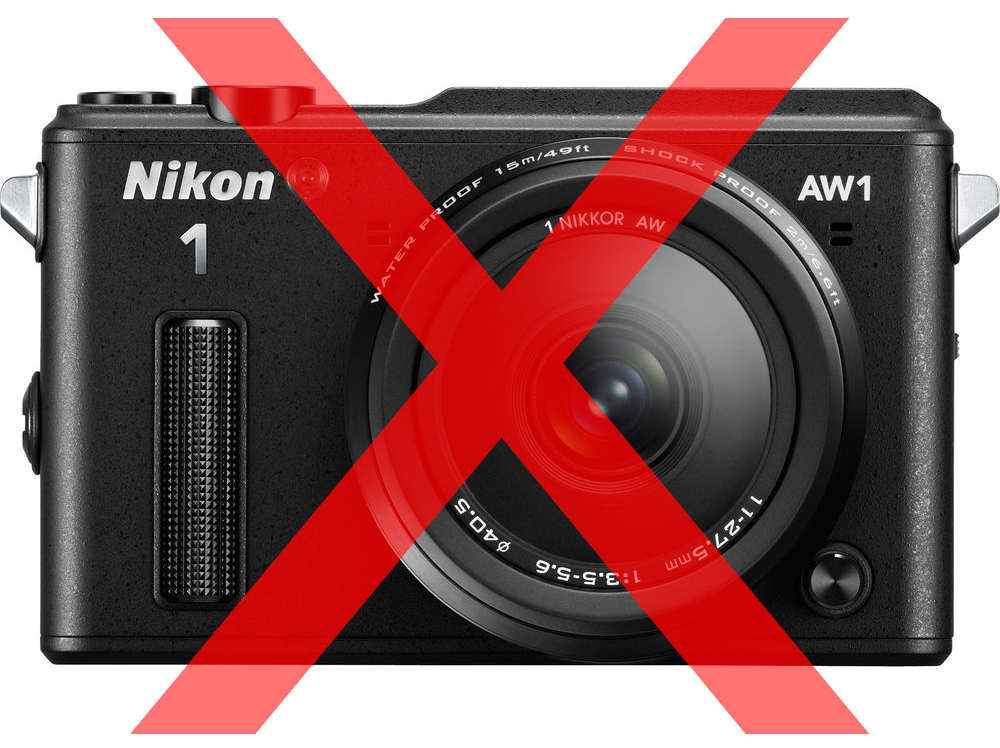 Nikon has prepared their existing (and perhaps future) users for the development of a new mirrorless camera. However, it seems they’ve decided to kill the old ones completely. Judging from the post on digitalkamera.de, Nikon will no longer be producing subsequent models to their remaining mirrorless cameras from the “1” line.

The post on their page is German, but when translated, it reads this:

Two out of the three Nikon-1 system cameras available so far are already sold out at Nikon. The third, so as traders reported, is currently still available from existing stock at Nikon, but is no longer produced. Subsequent models are not announced. This is actually the end of the previous mirrorless camera system from Nikon.

As I mentioned, Nikon has announced that they plan to develop a new mirrorless camera, as well as to focus on high-end DSLRs. After the company president’s statement, and later the official confirmation, these are definitely the company’s plans.

Now, as we can conclude from the post on digitalkamera.de, it seems that the production of Nikon 1 is completely over. And we know there’s a new line of mirrorless cameras coming as a replacement. Considering the serious competition in the mirrorless market, they will really need to introduce something special. I guess they wouldn’t have any trouble convincing me to buy their product (I’m an irrationally devoted fan). But if they want to gain new users, or make DSLR shooters switch to their mirrorless, they’ll need to get serious about it.

As for the lenses, there is no detailed information. So if you have some of the Nikon-1 lenses, I’m not sure if you’ll still be able to use them, or if there will be the F or some new type of mount.

« Couple who defamed photographer over album cover ordered to pay over $1,000,000
Can radioactive lenses be harmful to your health? »