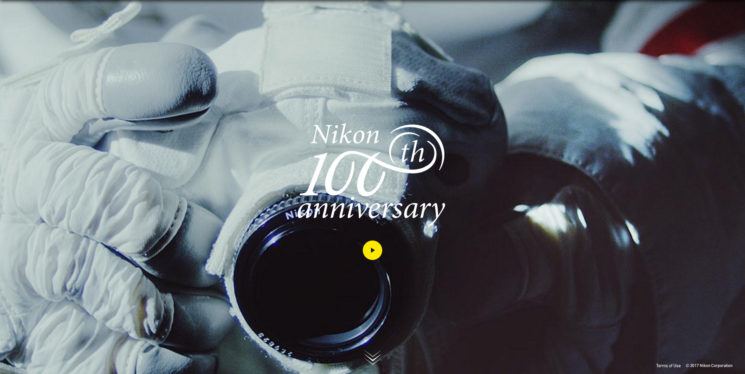 Nikon is celebrating their 100th anniversary this year, and they spoke up about their plans for the future. They didn’t start off very well, as they canceled an entire series of premium compact cameras. However, despite the bad start, the company has some big plans for the future. Also, they’ve made some radical decisions.

According to the article published on Yahoo! Japan, Nikon Company will undergo major business restructuring. They want to rebuild their camera business, and they plan to take an aggressive approach in doing so. Despite the difficulties, Nikon has no plan of closing domestic or overseas manufacturing plants.

Although they have canceled the DL-series, they still plan to develop and release a series of premium compact cameras. However, they plan to estimate the production costs more carefully next time.

Lastly, Nikon will have fewer camera models in the future. Considering they plan to switch focus to medium and high-end DLSRs and mirrorless cameras, I suppose they will reduce the number of affordable, entry-level DSLRs. Also, mirrorless cameras are getting increasingly popular, so I suppose Nikon wants to enter the mirrorless game more seriously as a part of a long-term plan for success. But it’s just my guess.

What do you think, what kind of cameras will Nikon launch in near future? Do you think focusing on mirrorless cameras is a good idea for the company?

« These are 28 common mistakes in Street Photography you should avoid
Are there only two types of photographers? »