Nikon recently celebrated their 100th birthday, and the teaser cycles through the meaningful cameras in Nikon’s history. It begins with the Nikon F, then the Nikomat, F2, and several other film bodies before reaching the D4 and D5 flagship DSLRs. It ultimately ends by showing a somewhat silhouetted version of the impending mirrorless camera. This is what leads me to believe that this is a replacement for, and not in addition to, the next generation of Nikon DSLR. 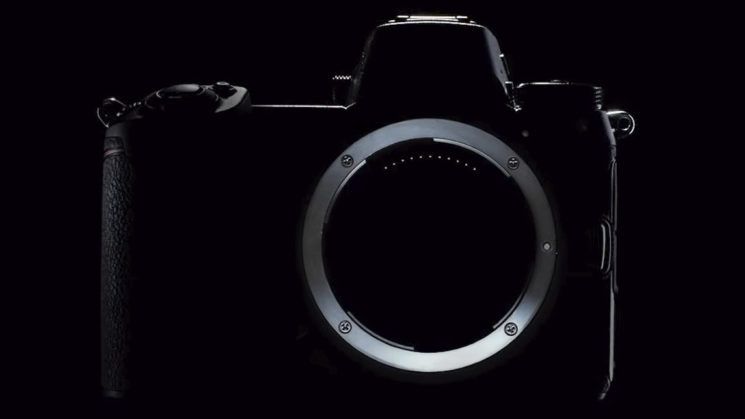 This cycle is what leads me to believe that Nikon may go 100% mirrorless in the near future. It’s entirely possible, although I think maybe unlikely, that Nikon won’t replace any of its current models with new DSLRs in the future (although I’m still holding out hope for a 4K successor to the D5600). Given the lineup of flagship models shown throughout the video, though, mirrorless certainly seems to be Nikon’s plan for the future of high end.

The shape of the body’s silhouette is quite interesting. Obviously, this isn’t a DSLR, but I would’ve expected an overall shape that resembles their current cameras somewhat. The silhouette in the video doesn’t really scream “Nikon”, to me, except for the layout around the shutter button – which reminds me a little of the old Nikon D200 with its flat looking form, but with a more updated button layout. 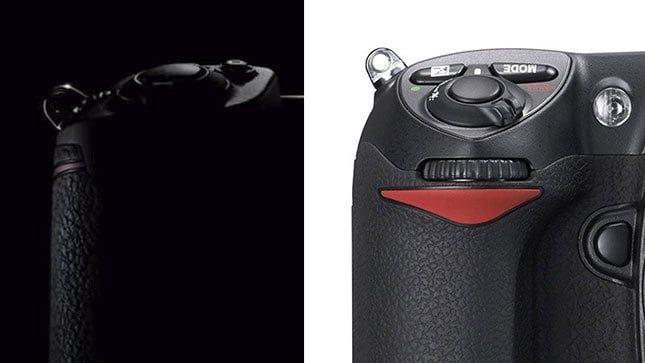 Maybe it’ll look a bit more like a Nikon once they shed a little more light on it. The side view shown in the countdown the other day definitely looks very much Nikon, particularly the shape of the grip with its red trim. So, we’ll see. 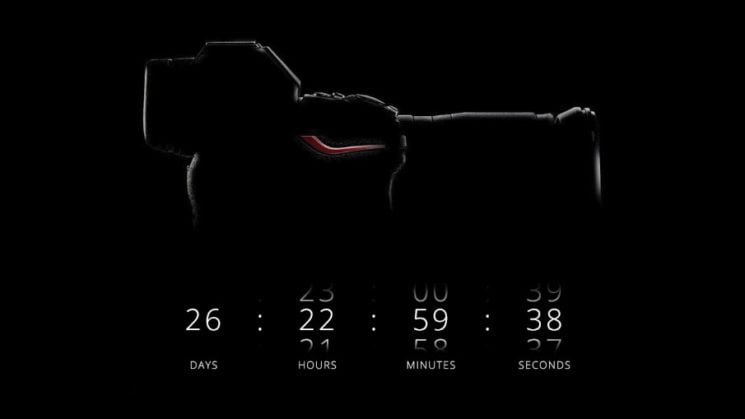 As far as the lens mount, there’s no pin for screw drive AF lenses, so, even with an adapter, it looks like they’ll be manual focus only. Not much of a surprise there, really, given the push towards AF-S and AF-P lenses over the last couple of decades. It also contains 11 connection pins rather than the 8 typically found on F mount bodies.

Finally, not that I ever use one, but another thing I noticed is that there doesn’t appear to be a seam on the EVF enclosure. So, it looks like there’ll be no popup flash. Hopefully, it will still be compatible with Nikon’s AWL/CLS speedlights like the SB-600/700/800/900/910, but if it is, you’ll need an SU-800 or speedlight acting as a commander in the hotshoe. If this is what happens, then it means the hotshoe pinout will likely be the same, too. So, it should still be compatible with your Godox and other Nikon-compatible flash systems. I imagine the camera will probably have native radio compatibility with the Nikon SB-5000.

I’m starting to get a little more excited over the idea of Nikon mirrorless again now that we’re starting to see and hear a little more about it. I’ll still probably stick with my DSLRs until they die and I’m forced to replace them, though.

The official announcement isn’t until August 23rd, so I guess until then they’ll just keep teasing us – especially given the number of “Coming Soon” placeholders on the website for more videos.