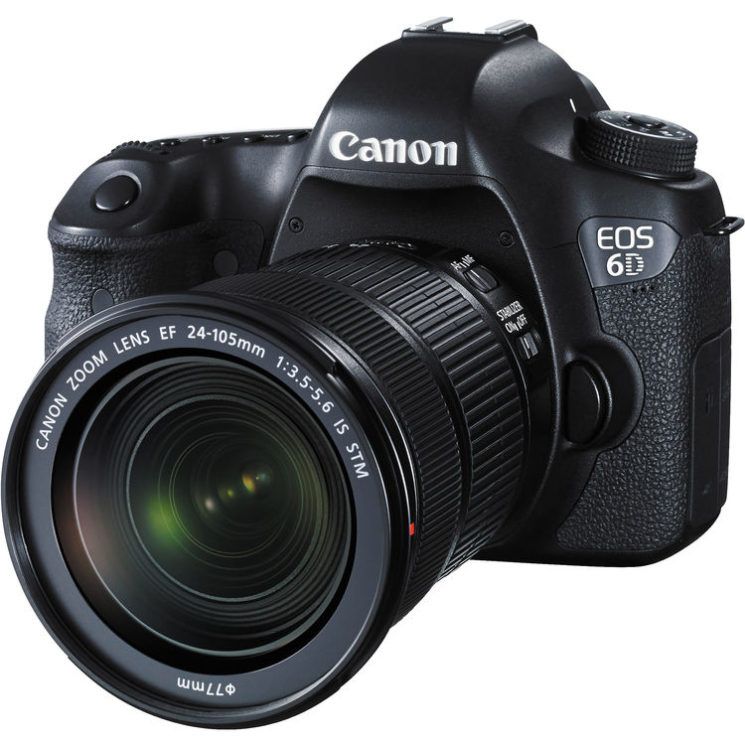 Many Canon fans have been looking forward to trying Canon EOS 6D Mark II in 2017. But rumor has it that they may not see their wish fulfill. It appears that Canon might have something else in mind. Instead of launching a follow-up to the popular EOS 6D, the company might make a completely different move – launch their own full frame mirrorless camera.

There could be several reasons for such decision. Launching a whole new line of cameras could cause much bigger interest, both among the users and the press. Canon users who want to switch to mirrorless full frame would be able to choose the camera of their favorite brand (and all the additional equipment). And the interest of press is much bigger when there’s a whole new line of cameras than when there’s only an upgrade of the existing one.

If the rumor is true, it may be the answer to the question why Canon hasn’t fully entered the mirrorless market so far. For now, it’s only a topic of speculations and not officially confirmed. Still, after a couple of rumors about Canon’s full frame mirrorless cameras, we do hope to see it launched soon.