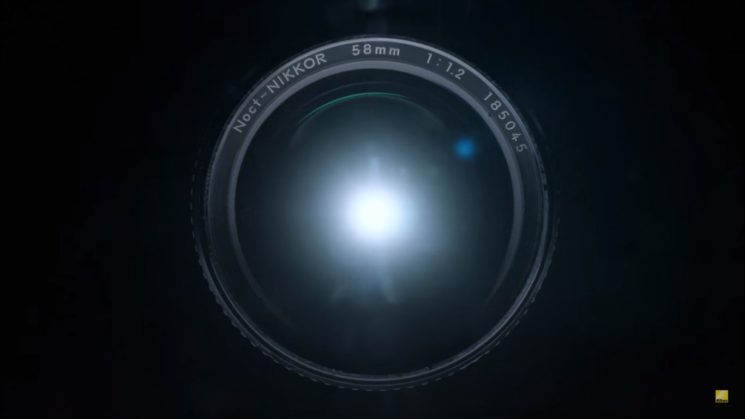 A week ahead of the official launch, Nikon has published another teaser of its upcoming mirrorless camera. This time, the short video puts focus on the lens. And from what we can see, it looks like the rumored Nikon Z-Noct-Nikkor 58mm f/0.95 might not only be a rumor.

Just like the previous teasers, this one also suggests that Nikon is relying on their history to create the new camera and lenses. “Inspired by our legacy. Built for the future,” a line in the video reads. And the first lens that appears in the frame is a rare and famous Noct-Nikkor 58mm f/1.2. 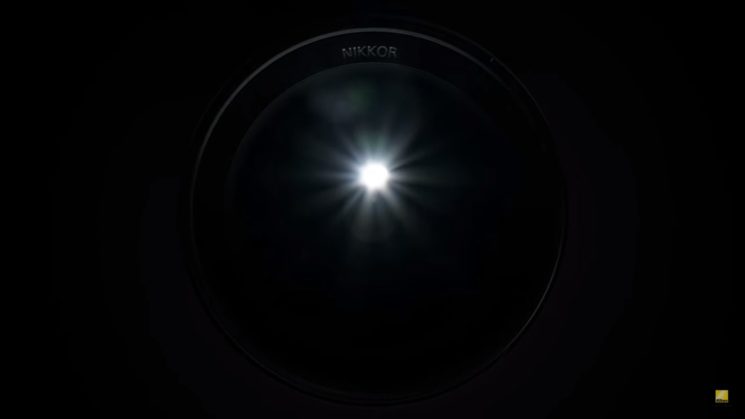 Nikon Eye suggests that the 58mm f/0.95 will have the same design as the patented 52mm f/0.9. And what we can most likely expect is that it will be a big and expensive lens. 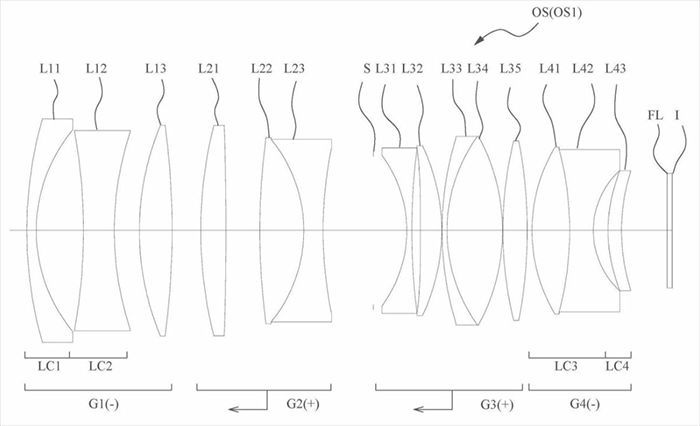