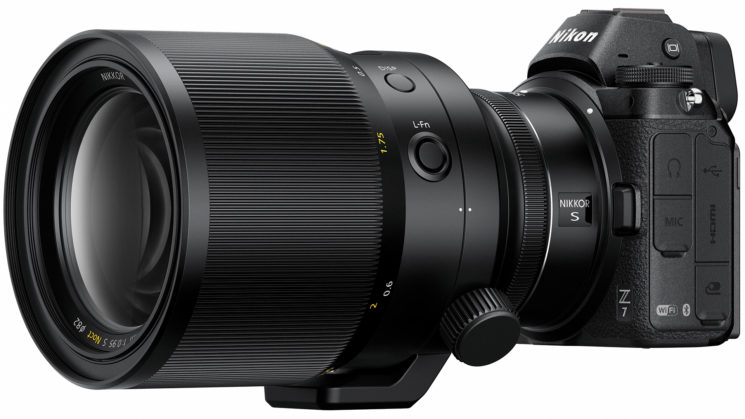 We didn’t think the Nikon Nikkor Z 58mm f/0.95 S Noct would be announced today with the new Nikon Z6 & Z7, but now we know for sure. Even though Nikon did announce some new lenses today, the 58mm f/0.95 was not amongst them. What Nikon has announced, though, is that they’re working on it. But they’ve announced it with more certainty than those early Nikon mirrorless camera teases. 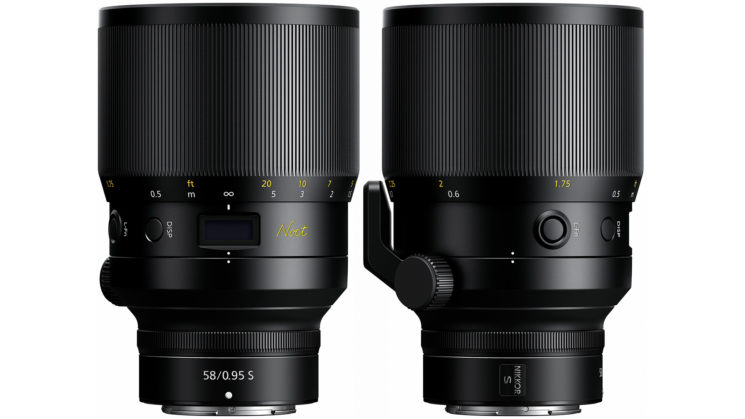 Nikon has only announced the development of the lens so far. They’ve said that it will be a 58mm focal length prime with an insane f/0.95 aperture positioned “at the very top of the S-Line” – the S-Line being Nikon’s range of mirrorless Z Mount lenses. It’s essentially a showcase lens. They’re making it because they can. They say that it stands to “symbolise the Nikon Z mount system’s new dimension in optical performance”.

Named after “Nocturne” (a musical composition inspired by or evocative of the night), the design concept for the new lens comes straight from Nikon’s original AI Noct-Nikkor 58mm f/1.2 lens released in 1977.

This new Noct lens that is currently in development will take advantage of the advanced design flexibility afforded by the Z mount, pursuing ultimate optical performance. Development continues with the goals of achieving an extremely fast maximum aperture of f/0.95, offering the ultimate in NIKKOR rendering performance with superior detail and sharpness. Additionally, the goal is to achieve beautiful blur characteristics, or bokeh, with good continuity, and ensure outstanding point-image reproduction capabilities for more compelling, three-dimensional imaging.

There’s no word yet on exactly when this lens will be released, although the Nikkor Z lens roadmap suggests that it will be at some point during 2019. 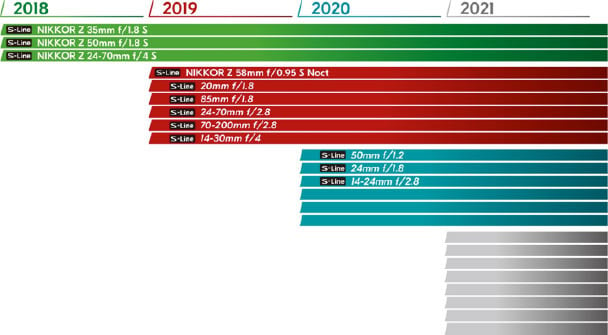 There’s also no word on price, obviously, but given the regard with which Nikon seems to have for this lens, you can bet it won’t be cheap, by any stretch of the imagination. Especially when you consider that their new Nikkor Z 35mm f/1.8 S costs almost $850.

I suppose we’ll just have to wait and see what it’s like when it eventually comes out, but I can’t see folks rushing to add this one to their kit bag, even if they do have a Z6 or Z7.