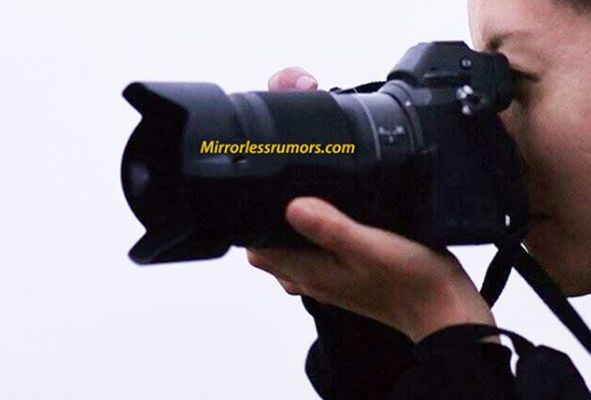 It’s been only a day since Nikon published a teaser video for the new full frame mirrorless camera, and now there’s something more to build up the excitement. Four photos of the upcoming camera have leaked, as well as the announcement date.

According to Nikon Rumors, Nikon has accidentally leaked four images of the upcoming full frame mirrorless camera on its website. Three of them are not too revealing: they show details of a lens, the mount, and the hot shoe. But in the fourth photo, you can see a woman holding the camera, which might give you a decent insight into the size and ergonomics of the camera.

Sony Alpha Rumors have tried comparing the Nikon’s rumored Z-mount with the Sony A7III. Judging from this comparison, it looks like the Nikon’s full frame mirrorless camera could be slightly larger than the Sony A7 series. But since it’s most likely not the most accurate comparison there is, you should take this with a grain of salt.

Another piece of information regarding the upcoming camera has leaked, and it’s about the announcement date. According to Nikon Rumors, the company is going to announce the new camera very soon, on 23 August. So, only a month from now, we’ll get to know more about what’s Nikon is preparing for us. Unless new information leak before it, though.

« Most Marketers Can’t Quantify The Value of Social Media – So Why Are We Still Investing In Likes?
Is Instagram Dying? »