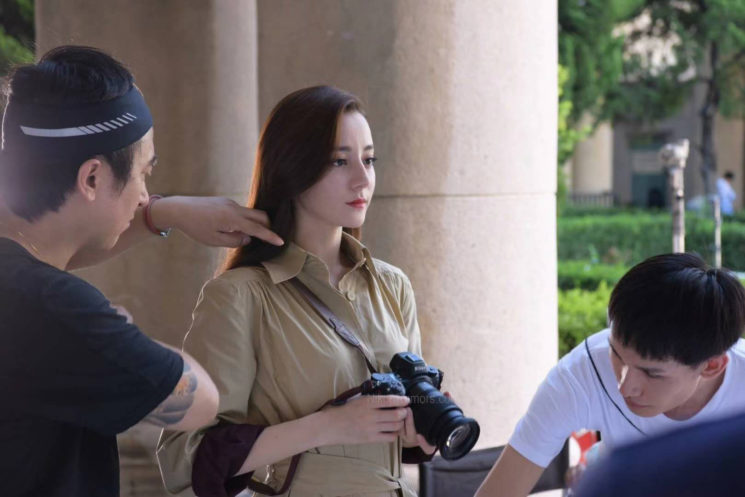 Ok, so, we should be judging cameras on how they see the world, not how they appear to the world, but this new Nikon mirrorless camera looks pretty ugly from looking at these leaked photos. I’ll reserve final judgement until I actually get one in my hands and see how it handles, but so far it’s kinda funny looking. 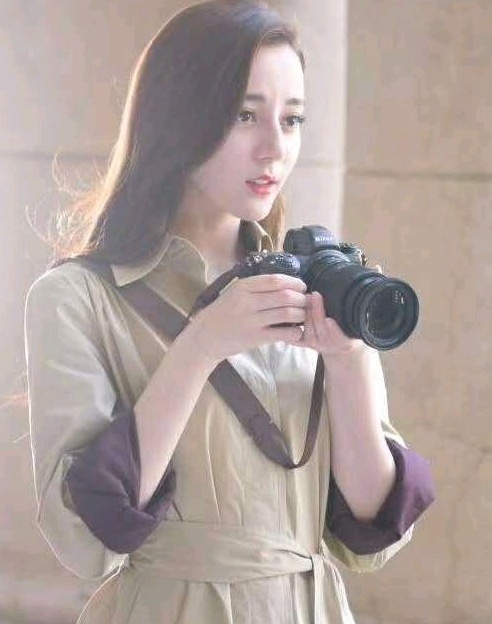 Perhaps, though, this is exactly what mirrorless needs. Many users complain about Sony and other small mirrorless bodies not feeling as comfortable as their DSLRs did. That they’re too small if you have anything but the smallest of hands. So, handling wise, it might actually work very well. 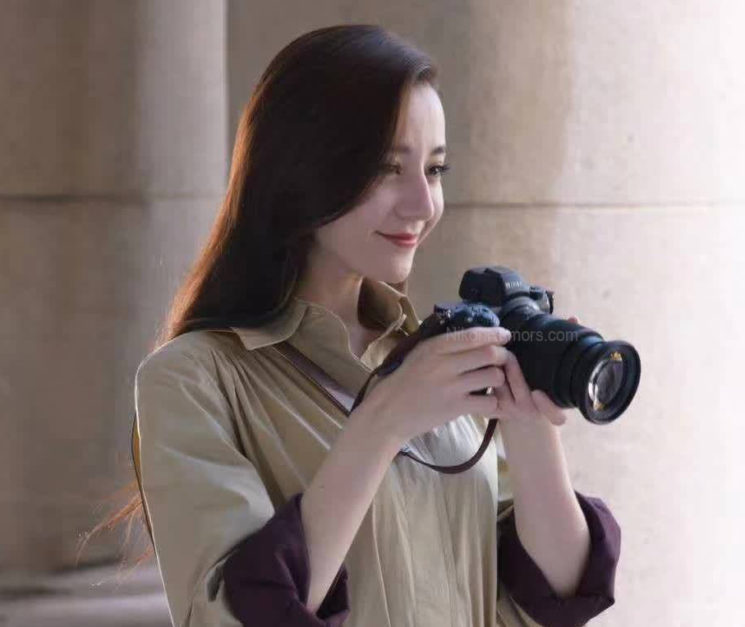 Now that we’re seeing it in a bit more light, you can see some of the Nikon DSLR design influence, especially with that big grip. That lens mount is absolutely huge, too – which could be very useful for adapting lenses from other systems to the new Nikon mirrorless format.

I haven’t really had all that much interest in Nikon mirrorless. Despite the fact I’ve been shooting Nikon for 20 years, they always seem to fall just shy of the mark lately – or they’re so far from the mark that they don’t even know where the mark is. So, I just assumed they’d screw this up, too.

But having seen a bit more of the camera now, even if it ultimately sucks, I’m curious to take one of these out for a spin now once they hit the streets.

We’re still 17 days away from an official announcement, so we’ll have to wait and see how it looks in the official photos.

Jennifer Lawrence Goes Against Airbrushed Models And Judging Based on Appearance