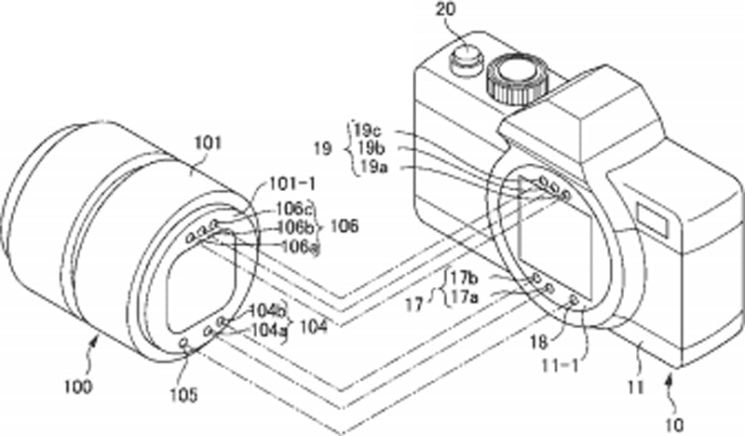 The word from CES 2018 is that Nikon’s upcoming mirrorless will have an entirely new lens mount. At least according to Nikon Rumors. Despite simply being a rumour, I can’t believe that this isn’t true. At least the technical specifications, if not the name, which NR suggest may simply be a working title for the new system. It just makes no sense for Nikon to keep the current F-mount system in a new mirrorless design, even if it is the same full frame as their DSLRs.

Nikon Rumors say that the dimensions are supposedly correct, and it wouldn’t surprise me. Going with a shorter flange distance opens up so many more options for Nikon mirrorless shooters. It’s one of the reasons Sony’s mirrorless cameras initially did so well. When you have a short flange distance, you can more easily adapt lenses from other camera systems to fit. You won’t necessarily get all of that lens’s features (aperture control, autofocus, VR/IS, etc), but they’ll fit and you’ll get some degree of use out of them.

The external diameter of the mount is a little wider than Nikon’s current F-Mount system, but the flange distance shaves off just over 3 centimetres, which is a massive difference.

For comparison, here’s the Nikon F-mount

That is not to say that your F-mount lenses won’t work with the new system, but it will require some kind of adapter. And that adapter may not transfer functionality of all lenses. Given the push for the new electronic aperture lenses and AF-P autofocus, it’s unlikely that we’ll see a mechanical aperture lever or autofocus screw for older AF lenses.

Not having that mechanical aperture lever means that even though an adapter could, theoretically, focus with Nikon’s AF-S lenses, you still wouldn’t necessarily get aperture control. But, it is possible they’ll find a way to make it work, even if you have to use a dial on the adapter itself. In effect, giving the aperture ring back to all of those G type AF-S lenses.

It also means that Nikon users may finally be able to shoot with old M42 lenses without having to use adapters containing diopters to retain infinity focus. I have a couple of dozen M42 lenses here (they’re great for video), and I’ve been seriously thinking about picking up a Sony just for working with them. Although, I wouldn’t expect such an adapter to be an official release from Nikon.

I may still get a Sony, though, if Nikon still hasn’t figured out video by the time this is released.

« Autel takes on DJI’s Mavic Pro with their new EVO drone
Who really invented the selfie? »